This Video Of A Qualifying Lap Has The Best Soundtrack

An R6 never sounded so sweet.

As more and more people get action cameras, those people like to stick them on their helmets and/or bikes and do videos. I mean, why wouldn’t you? The problem is, the results aren’t always what you would hope to record. The sound might be terrible, or the camera gets bounced out of position—or maybe it even suddenly stops working just when you wanted to record something cool. This video, on the other hand, is practically perfect in every way.

Let's Just Watch Bike Videos Until We Can Ride: 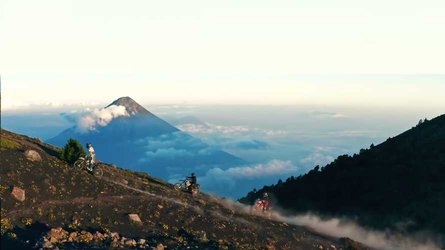 Awesome Video Takes Us On A Ride Up Two Active Volcanoes
⠀ 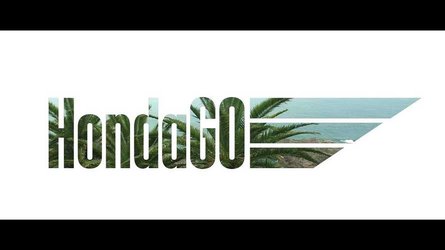 This Extremely Chill Honda Video Is Packed With Sweet Bikes

Racer Murtanio knew that, due to an injury, he wouldn’t be able to ride in the upcoming 300 Curves of Gustav Havel road race in Hořice. That’s a town of around 8,500 residents in the Czech Republic. Still, he wanted some sweet onboard footage. As he explained in his post, he managed to talk his friend and fellow Yamaha R6 racer Sebastian Frotscher into wearing his GoPro.

This is just a first qualifying video, so it’s not quite race pace—but the rider, video, and sound are all top-notch. In a way, seeing the town at this pace is nice because you can process what you’re seeing a bit better. Frotscher said that his actual race pace was at least 6 or 7 seconds faster, if you’re at all concerned. Plug in your good headphones for this one, relax, and enjoy the sights and sounds of these bikes racing through this beautiful town. If you like this sort of thing, check out the rest of his YouTube channel—it’s full of beautiful onboards at various road courses that also sound amazing.

Murtanio also races in the International Road Racing Championship. It’s a series comprised of six races in the Netherlands, Finland, two races that are spaced apart from each other in the Czech Republic, Belgium, and Germany. The second Czech race is coming up in August, and will be run on this same road course. Overall, there are still four races in the series left in the 2019 season. So, if you’ll be visiting the area, it looks like these would be a lot of fun to see in person. The final race in Germany isn’t until the weekend of September 21, so you still have a few months to make it to one.