This Extremely Chill Honda Video Is Packed With Sweet Bikes

I'm both very relaxed and ready to buy a Honda now.

Well, it's Monday, and if your Monday is anything like our Monday you're already stressed out after spending your morning catching up on emails and putting out fires started over the weekend while you were out enjoying yourself. If that's the case, do we have just the thing for you. This video, recently released by Honda Japan to tout its new Honda Go campaign, is very, very relaxing. It's also chock-a-block with extremely rad Hondas. Let's watch, shall we? 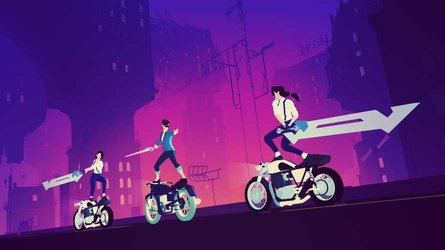 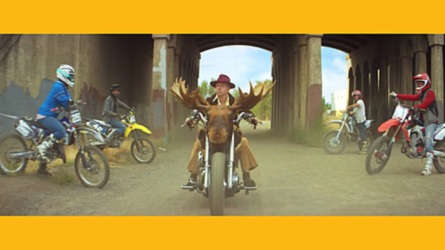 Ahhhhhh. Much better, right? Are you sufficiently chill? More importantly, are you sufficiently ready to plunk down some of your hard-earned Yen on a new Honda? Honda of Japan sure hopes so. See, this isn't your run of the mill music video. Oh no, it's a video for the theme song to Honda Japan's new Honda Go ad campaign.

Never heard of Honda Go? You can be forgiven for not having heard of it since it seems to be a Japan-only joint. Apparently, it's going to be a video series wherein each episode features a different person (Japanese celebrities and semi-celebrities) going on an adventure aboard a Honda. Neat, eh? Here's a rough translation of a blurb from the Honda Go site.

"The bike turns every journey into an adventure. Freedom to run around strange lands. A sense of exhilaration that is united with the wind. The bike has the power to drive people's adventures.

For those who love bikes and those who are not familiar yet. To ride a motorcycle on the road, to experience the new excitement. A new project of travel x bike. Honda GO will start."

Like I said, a rough translation. It seems to be pretty standard corpspeak despite the pidgin English. Honestly, though, that's not the important bit. The important bit here is all the extremely awesome old Hondas featured throughout the video. Among the Monkeys and Africa Twins I spotted both a Motocompo and a Black Bomber (an OG, late-60s CB450 if you're not aware). There's a lot in the video for Honda lovers, so check it out. What cool bikes did you spot?