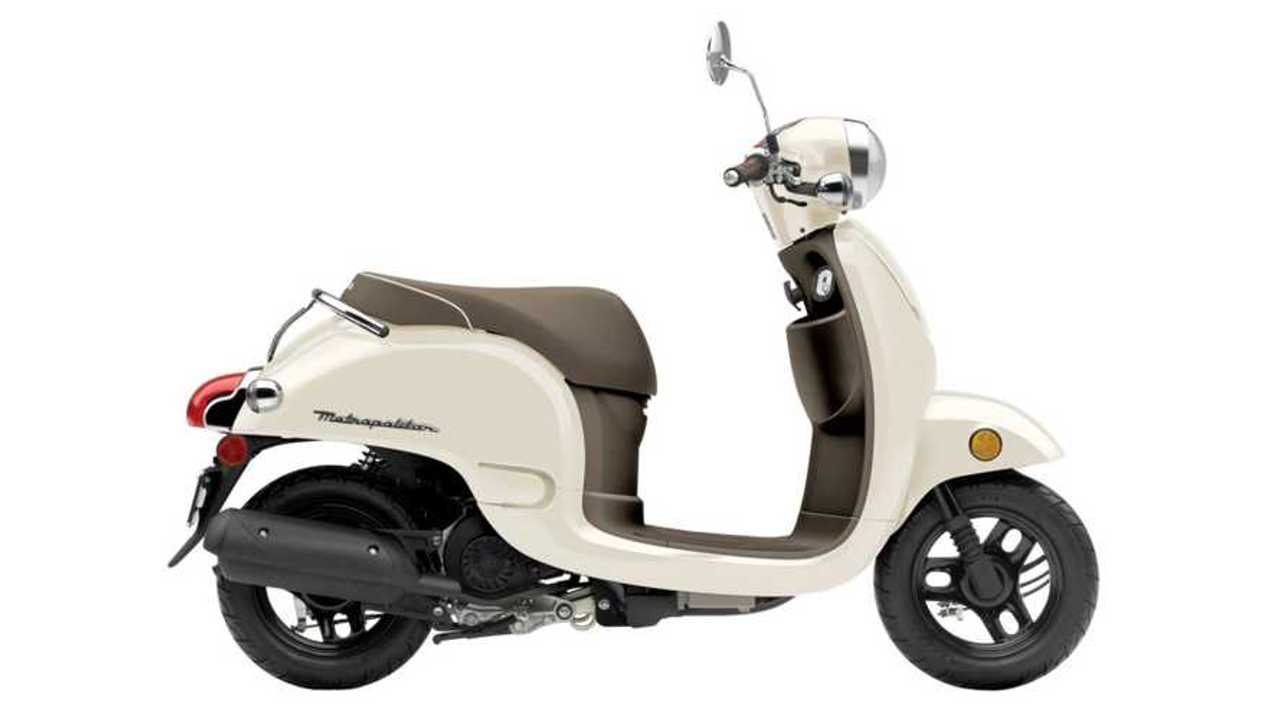 Spoiler alert: The cops did not aid the thief in his quest.

Sometimes, thieves come up with incredibly detailed plans to get what they want. That’s why a good heist movie can still be a fun diversion, even though it’s almost 2020. Fortunately for the owner of one scooter parked in Clearwater Beach, Florida, this particular Florida man was not a very clever or accomplished thief.

According to the Tampa Bay Times, a 2013 Honda scooter of unspecified model was parked and presumably minding its own business in Clearwater Beach, Florida near Coronado Drive. At around 5:30 am on Wednesday, June 12, 30-year-old Raymond Millwater was spotted pushing the scooter across Coronado Drive by a witness.

When a police officer approached Millwater, local news station WDTV reported that Millwater, who was also visibly unsteady, told the officer that the scooter belonged to his buddy “Chad.” He said he was just borrowing it and sought to reassure the officer that nothing whatsoever was amiss—but could he please borrow a screwdriver to start the thing since he didn’t have the key?

The officer did not give Millwater a screwdriver, and instead hauled him off to jail on a felony grand theft motor vehicle charge, where he is currently awaiting trial. Police told WDTV that when they contacted the scooter’s owner, surprisingly he was not named “Chad” and had not, in fact, loaned his scooter to Millwater or anyone else.

According to the Pinellas County Sheriff’s Office, Millwater has a rap sheet in the area going back to at least 2009, mostly on a variety of misdemeanor and felony charges including burglary of a dwelling, driving on a suspended or revoked license, being a felon in possession of a firearm, and several drug possession charges for a variety of substances. Millwater was also charged with grand theft motor vehicle in 2016, although at that time, his bond was set at $3,500 and he managed to bond out.

Unfortunately, one detail we don’t know is the actual model of the 2013 Honda scooter in question. It’s a shame because the mental picture of this particular Florida man pushing a Metropolitan or Ruckus across the street is considerably different than the same guy pushing a Silver Wing across the street. According to his booking sheet, Millwater is 6'1" and 180 pounds, so factor that into your mental imagery of a tall dude trying to jack a tiny scooter accordingly.