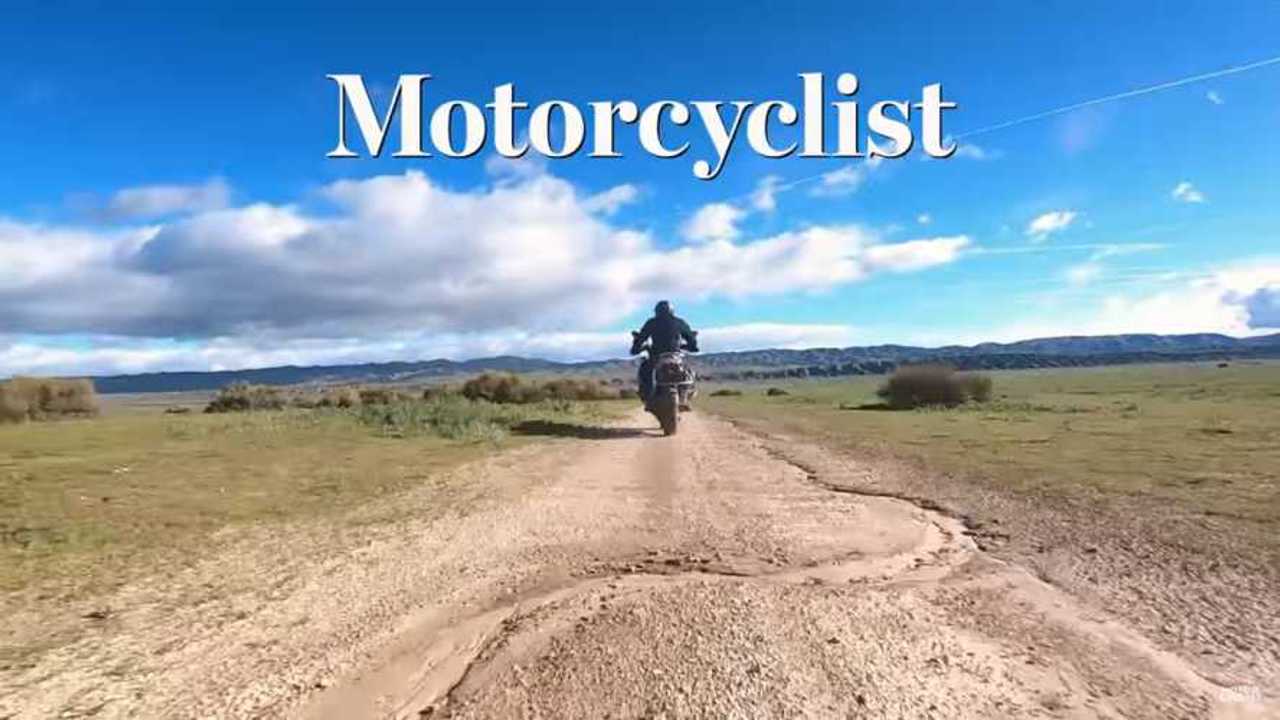 The publication has chosen to focus entirely on its online presence.

Motorcyclist magazine has reached the end of the road. After more than 100 years in print, Bonnier Corporation has announced that the July/August 2019 issue of Motorcyclist will be the last.

“Like other enthusiast-content segments, motorcycle readership has evolved to a truly digital audience,” said Andy Leisner, SVP Managing Director of the Bonnier Motorcycle Group. “There have been substantial shifts in consumer content preferences as well as advertisers’ desire to reach motorcycle consumers on these growing digital platforms.”

It was a different world in July 1912, when the first issue of what was then known as Pacific Motorcycling came out. This was the year New Mexico and Arizona became states and just three months after the sinking of the Titanic. Before the internet, radio broadcasts, and World Wars, newspapers and magazines were the primary way people got information. Fast forward 107 years, and we have up to the minute news in the palms of our hands anytime we want it through our smartphones and tablets. Traditional print publications, with production schedules measured in months rather than hours, have struggled to maintain their popularity. Many have either slowed down publication, like Cycle World switching to a quarterly schedule rather than monthly, or ceased publication entirely as Motorcyclist has now done.

Regarding the switch to online-only publication, Motorcyclist contributor Ken Condon posted on Facebook, "Being 'published' on the internet isn’t the same. But, if it’s what the people want, then okay." He makes a good point. These days anyone can toss up a website and put their content out there for all to see. Getting published in a print publication is often seen as a higher bar than web publication. In the end, though, it's all about what the readers want and, just as importantly, what advertisers are willing to pay for. Today, the advertising opportunities of the printed page can't compare to the targeted advertising possible online.

Fortunately, no one on the Motorcyclist staff will find themselves out of a job. All of the magazine's staff will be reassigned to the publication's online presence, which has been growing by leaps and bounds. We wish them the very best of luck.