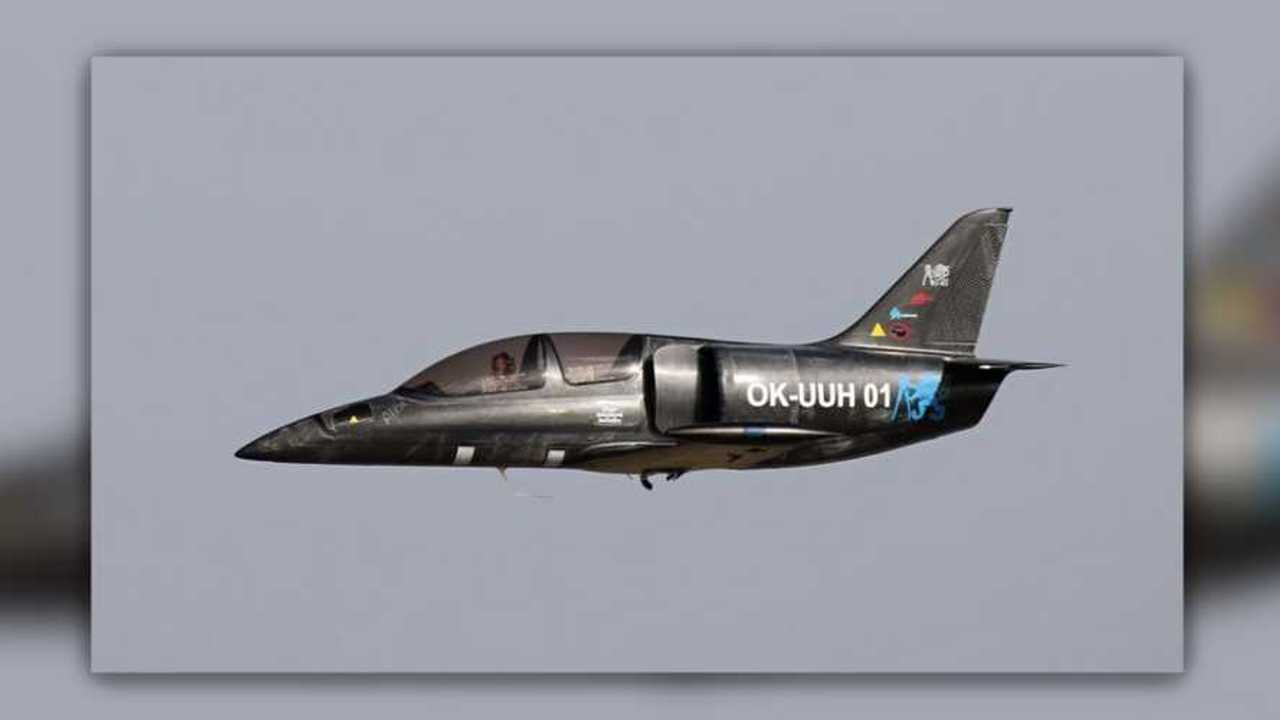 BMW gets its wings back.

BMW is no stranger to flying. In fact, one of the founding companies of BMW, Rapp Motorenwerke who later became the Bayerische Motoren Werke (BMW) was an aircraft engine manufacturer during the first third of the 20th century. At the dawn of the 1930s, the company introduced cars to its portfolio when it purchased Austin 7 maker Fahrzeugfabrik Eisenach. By the time World War II exploded, the company focused its production on aircraft engines and motorcycles, halting the production of cars altogether. 70 years later, the brand is best-known for its cars and its bikes. Now, a university is using a Beemer engine to propel its project plane and it seems perfectly appropriate.

The prototype is called the UL-39 ALBI was developed by a team from the Department of Aerospace Engineering at the Faculty of Mechanical Engineering of the Czech Technical University Prague in collaboration with LA composite, s.r.o., and Zall JIHLAVAN airplanes, s.r.o. The plane is now part of the Skyleader fleet, a company that specializes in the design, the production, the sale, and the maintenance of ultralights.

The name of the ultralight is inspired by the original L-39 Albatross jetfighter designed in the 60s used by the Czechoslovak Air Force during the 70s. In fact, the Albi is a replica of the fighter, but in lieu of the original Ivchenko AI-25 engine, the Albi uses the previous-generation BMW S 1000 RR’s engine which it redlines in order to get enough push. Some sources suggest the engine is taking quite a beating to meet the aircraft’s needs. The engine activates a duct fan motor which is what propels the plane.

The 772-lb carbon monocoque plane has a range of 340 miles and can reach a top speed of 186 mph. And just like that, the Albi has momentarily given BMW back its wings!