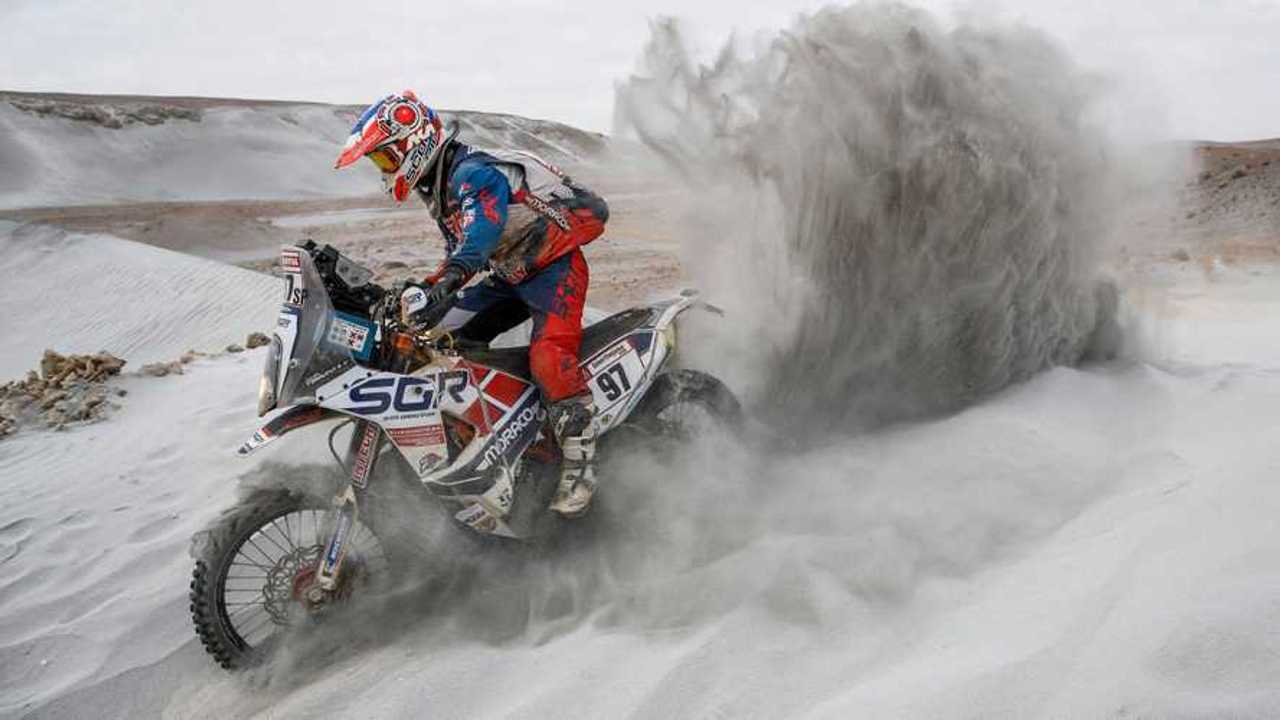 Earlier this month, Amaury Sport Organization (ASO) confirmed the ongoing rumor that the Dakar was moving. A five-year agreement with Saudi Arabia will open new horizons for the famed desert raid. The dates and route of the 2020 event have now been announced.

In a press conference broadcasted on April 25, the Saudi Arabia General Sports Authority and the Dakar organizers officialized the transition of the rally from South America to Saudi Arabia, unveiling the details surrounding the event’s 42nd edition. The upcoming raid in the Arabian desert will be what the organizers call the “Chapter 3” of Dakar, a reference to the rally’s third move since its inception in the 70s, jumping from Northern Africa to South America, and now to the Arabian peninsula.

The next Dakar will take place from January 5 to the 17 2020 and cover a distance of close to 6,000 miles. Starting point has been set in Jeddah, the second largest city in the country with a halfway point and rest day scheduled in Riyadh, the capital, before wrapping things up in Al Qiddiya.

David Castera, director of the Dakar, commented: “The sporting challenge that we are putting together for the 42nd edition will tap the full potential of this vast country and its mosaic of deserts, mountains, canyons, valleys and coastal landscapes.”

A perk of the new location is that unlike the temperamental weather contestants have had to face over the past decade in South America—sometimes causing for entire legs to be cancelled—the Arabian desert is a similar set up to the Sahara with much less rain and fluctuations.

Political and financial tensions in South America forced the organizers to consider new locations after the 2019 edition was limited solely to southern Peru. Early rumors were sending the Dakar back to its home continent of Africa, to South Africa before rumors of a Saudi Arabian rally swept in and were ultimately confirmed.