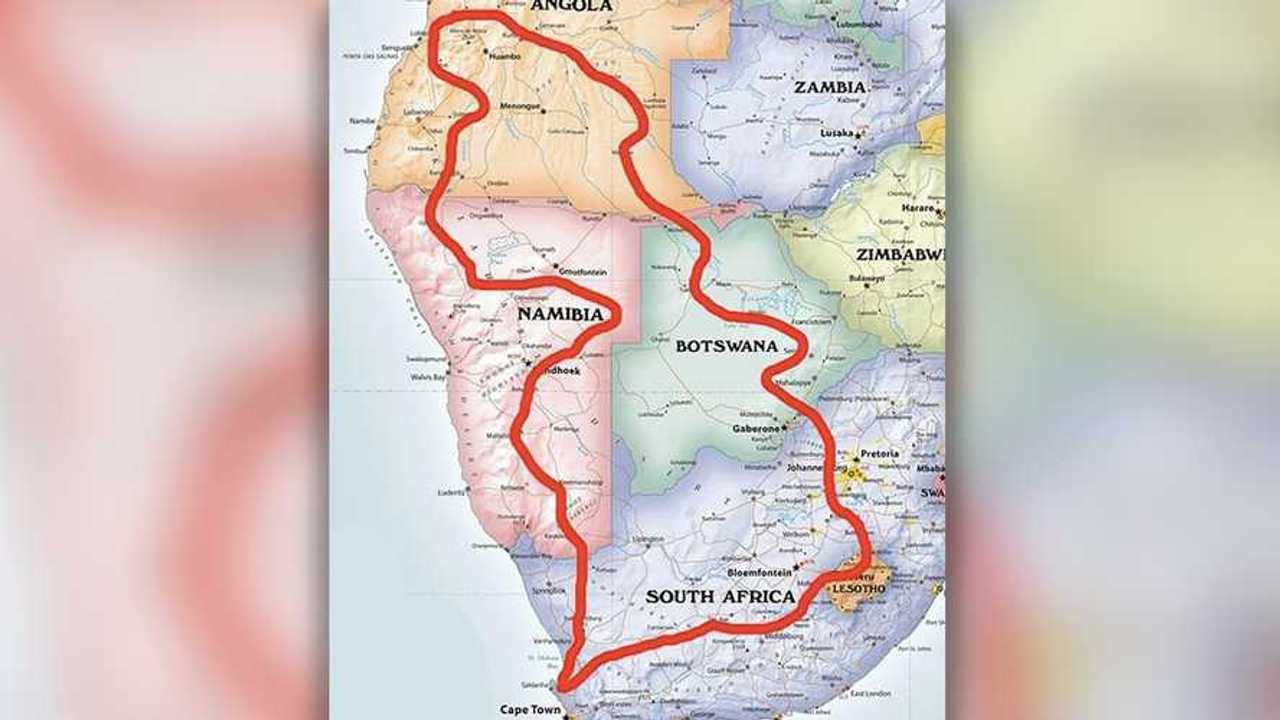 Back to the motherland.

For the past decade, the world’s most grueling desert raid rally has been taking place in South America. The original Dakar rally—or Paris-Dakar—would take competitors through the Saharan dunes and such countries as Algeria, Morocco, Mauritania, and Senegal. In 2009, however, security concerns forced the cancellation of the event altogether and the following year, a new trail was blazed on a new continent. After 10 years, Dakar could be ripe for a return to its motherland.

How The Dakar Rally Shows It Cares
⠀

In a Facebook post dating February 3, 2019, the FADM Federação Angolana de Desportos Motorizados (or Angolan Federation Of Motorsports) shared a map showing a route looping from South Africa to Angola and back through Namibia, Botswana, and Lesotho with the caption “Good route for a Dakar rally”. This sparked the rumor that the Dakar could be heading back home as early as 2020.

The rumor didn’t fall from the sky. In fact, the FADM has been in talks with Dakar organizers Amaury Sport Organization (ASO) about a possible return of the event to Africa. Instead of the usual raid through the Sahara of the event’s early years, this pitch suggests to take things south. Considering that nowadays, a number of rallies are now organized in Northern Africa, the Southern portion of the continent becomes an appealing new setting for the race.

For the first time this year, the Dakar took place in a single country, in southern Peru, as surrounding South American countries chose not to host the 2019 race. This new suggest route could help make things more fluid again and open new borders to replace those that have been gradually shutting down over the years.

We don’t know for sure whether the route will become reality until the details of the next event are released, but Dakar looks about ready for a change and this is could be the ticket to a fresh start.