Motorcycle Survey Says Millennials Do Want Bikes After All 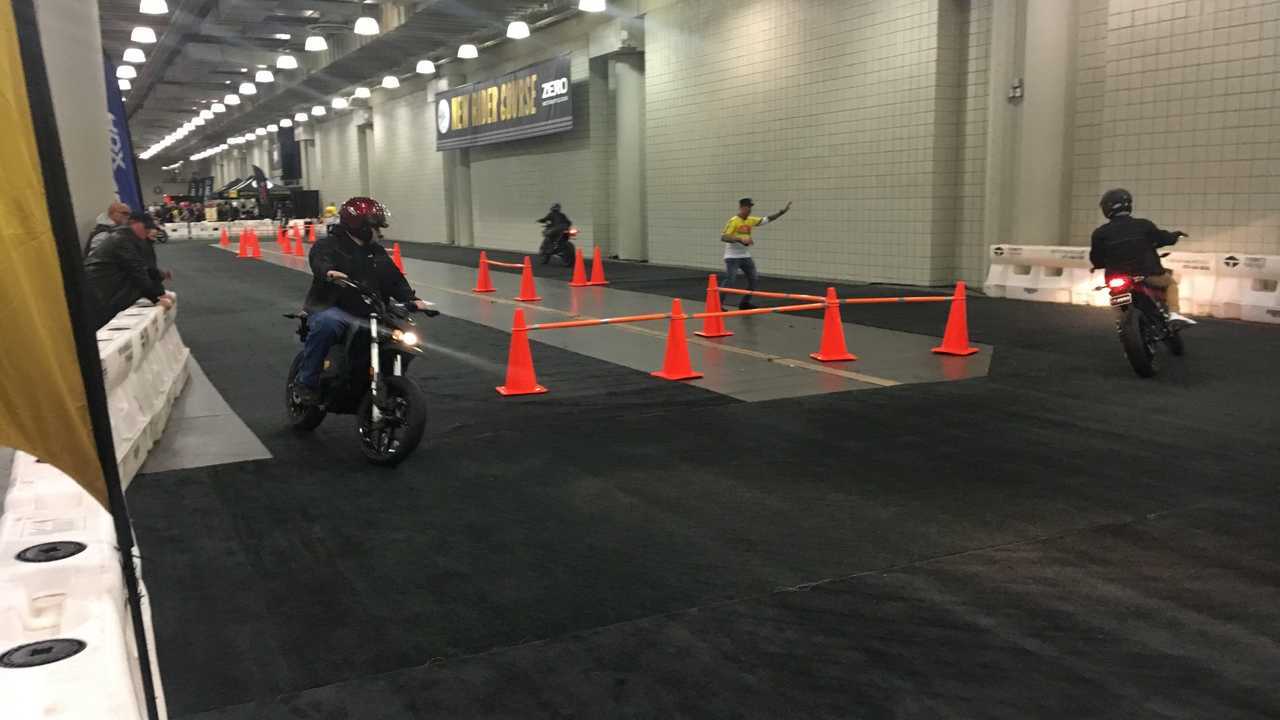 81% of participants in Discover The Ride now plan to get their motorcycle license.

At December's New York International Motorcycle Show I was extremely impressed with the show's Discover The Ride initiative, which enabled non-riders to get a taste of what it's like to ride a motorcycle on a special indoor course with a fleet of Zeros modified for new rider friendliness. According to a survey of participants in New York and several other locations, 81 percent of prospective riders who participated in the event expressed a desire to go all the way, get a license, and hit the open road.

Non-Riders Can Experience Riding At IMS

"This is what's needed to attract the curious," commenter eddi_the_Bad_Hombre wrote about the previous article. "Hopefully, it will spread to other shows and maybe become its own show at dealers in the future." That is exactly what happened, with Discover The Ride accompanying IMS to Long Beach, New York, Dallas, Cleveland, Minneapolis, Washington D.C., and Chicago, as well as the Dallas-Fort Worth, Texas, auto show. Over 6,800 people participated in the experience, meaning that over 5,500 of them are now completely hooked on motorcycles.

Interestingly, a 64 percent majority of people who said they will learn to ride were under age 35 —even more proof that Millennials are not killing motorcycling. Skewing traditional demographics even further is the fact that 47 percent of all participants were women. This is more than twice as much as the record high 19 percent of current riders who are women and close to the actual proportion between women and men in the human population.

"The motorcycle industry has struggled with Millennials and Gen X’ers not entering the market at the same rate as Baby Boomers are aging out," said Robert Pandya, Team Manager, Discover the Ride. "Thus, it is critical for the future of motorcycling that current industry leaders come together to bring approachable opportunities for the next generation, as well as underserved demographics, to experience and get on board with riding. As the nation’s largest consumer motorcycle tour, IMS is currently leading that effort with Discover the Ride."