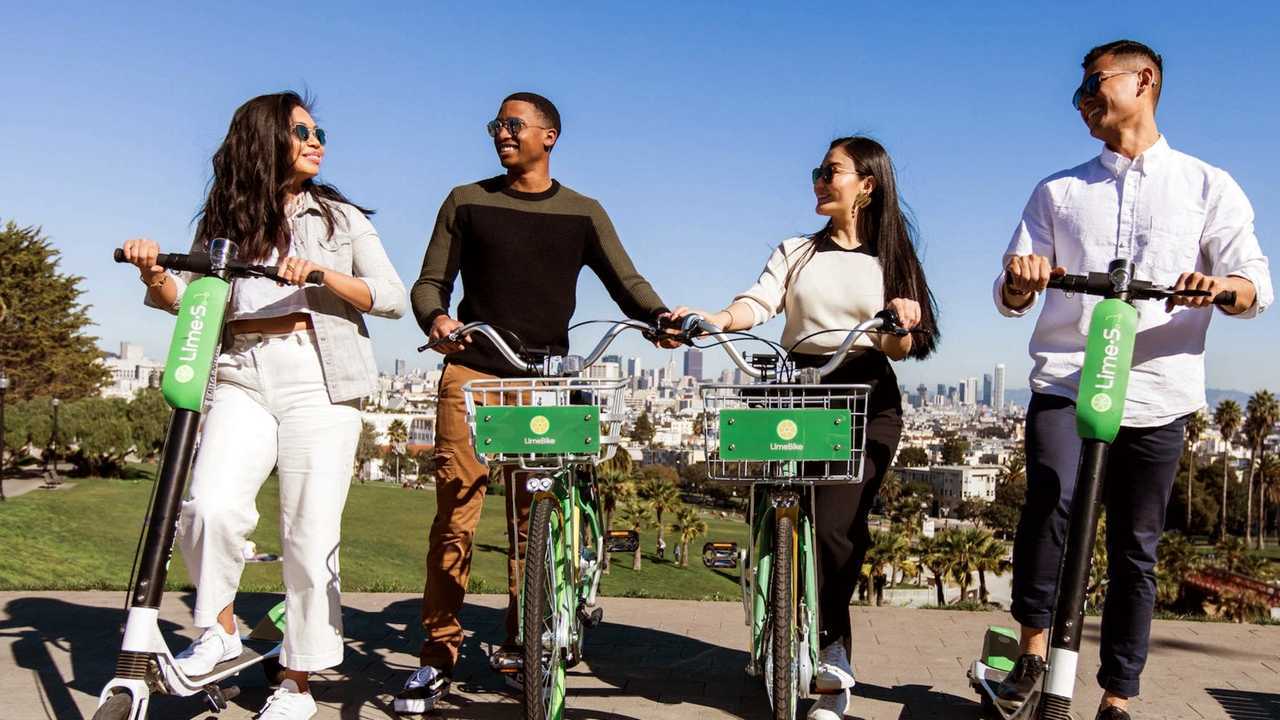 The younger generation may not be riding as much as we'd hoped, but it's not their fault.

For as long as Millennials have been adults, there has been an endless series of headlines proclaiming that Millennials are killing everything. From beer to breakfast cereal, Millennials are criticized as a malaise upon society that ruins anything previous generations hold dear, and motorcycling is no exception. The thing is, it's not their fault.

Millennials May Be Killing Harley To Save Motorcycling

According to the Pew Research Center, the generation we call Millennials consists of people born between 1981 and 1996. Older folks may think of them as "those darn kids these days" before yelling at them to get off their lawns. In reality, though, this generation is fully grown, ranging from 38 to 23 years old today. They're full-fledged adults, and running into some serious problems that older generations have set up or left behind for them.

As the saying goes, "It's the economy, stupid." Many Millennials came of age during the 2008 economic crisis, the worst since the Great Depression. To make matters worse, most were saddled with vast amounts of student debt from their college education. It's a double whammy of being in debt as well as not being able to make enough money to pay off that debt. While environmental consciousness is one reason some of this generation eschew motorcycles and even cars in lieu of Uber or public transportation, right up there is the fact that many simply can't afford to buy and maintain motorized vehicles.

Some people do opt for two wheels instead of four. Compared to cars, bikes are cheap. You can pick up a brand new Kawasaki Z400 for $4,799, which is far less expensive than a new car. (Let's not count Harley-Davidson, where the majority of models cost more than a cheap car. Though models like the Street 500 and 750 are a good start toward the more affordable end of the market.) Used bikes sell for much less than new bikes, sometimes for under four figures if you shop smart.

Another factor working against Millennials on motorcycles, however, is just how bubble-wrapped society has become in recent years. I spent many of my formative Generation X years not wearing a bicycle helmet, and I took a few unprotected whacks to my head as a result of crashing. (How effectively my brain works afterward is certainly up for debate.) The proliferation of safety equipment since then is definitely a positive thing, but sometimes protection can go too far.

The trope of kids playing outside unsupervised until the streetlights came on is based in fact. I did it. Times have changed since then, and kids are far more sheltered and protected than in past generations. In moderation, this is certainly good, but sometimes it goes too far and doesn't allow us to make the mistakes that we can then learn from to grow into better adults. We become scared of the big nasty world around us. We're raised thinking that some things are too dangerous, and motorcycles are high on that list. The end result is that younger generations are less interested in motorcycling because we taught them to be.

Between protecting Millennials from danger so much that they're not interested, and creating an economy where they can't afford them anyway, it's not them who are killing motorcycling. It's us.