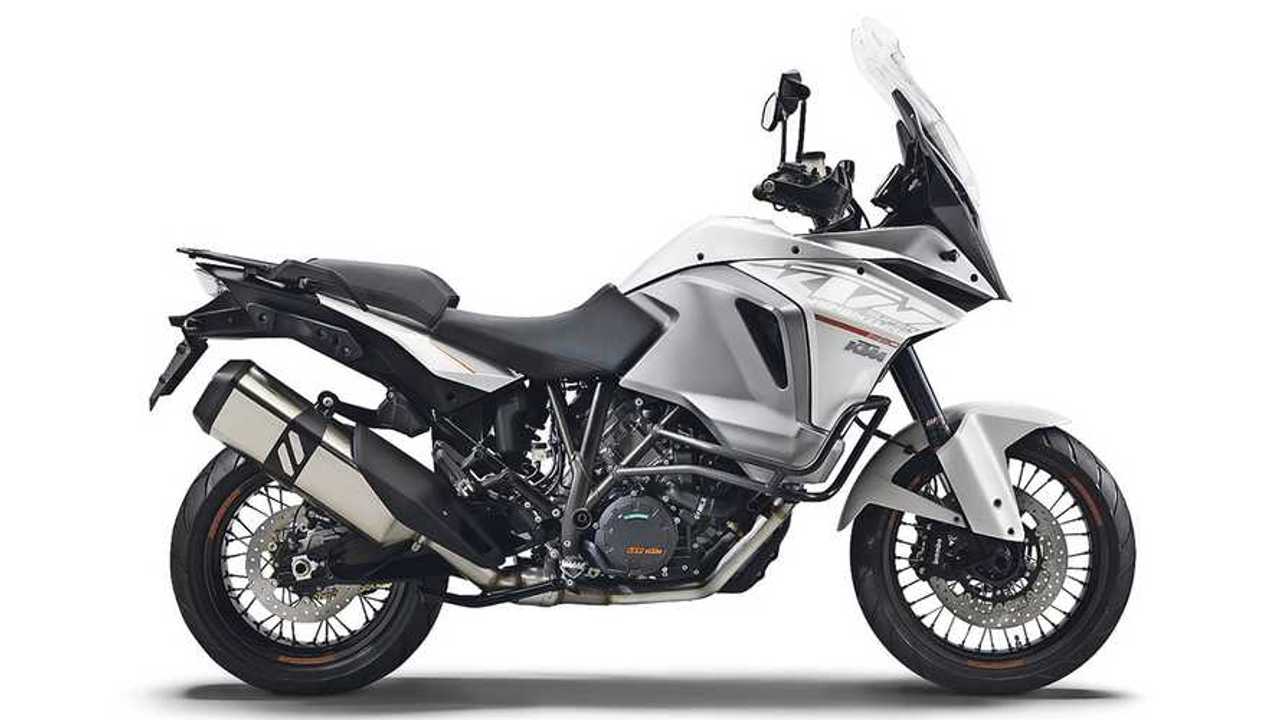 Owners are invited to have their fuel tank cover checked.

We’re excitedly waiting for the new generation of the 1290 Super Adventure which was spotted making the rounds earlier this year which seemingly gets rid of the quirky, bolted-on tank cover design for something more integrated into the lines of the bike. It isn’t entirely a bad thing since the cover on some models of the current generation could be leaking fuel.

Recall: Potential Fuel Leak On Kymco Like 150i And 200i

KTM has issued a recall on 1,588 units of 2015 and 2016 1290 Super Adventure models sold in the United States. In fact, the manufacturer disclosed that fuel may leak from the cover mount insert, more specifically in the seat area of the model’s fuel tank. Should there be a leak, there’s an increased risk of fuel getting in the wrong place at the wrong time and coming in contact with some electrical components which could, in turn, spark a fire. We didn’t start the fire, the fuel leak did.

Owners of the affected units can make an appointment with their local, authorized KTM dealer to have the cover checked. Even without any noticeable leak, if the tank serial number falls within a certain range, an insert conversion kit will be installed. A leaking tank will be replaced altogether.

KTM has contacted owners affected by the recall, however, if in doubt, 2015-2016 model-year owners are invited to call the KTM customer service at 1-888-985-6090 with their VIN, under recall number TB1904. Past owners who have sold the bike are also invited to contact the customer service to inform the company of the ownership status. For further information and any questions, owners can also contact the National Highway Traffic Safety Administration (NHTSA) Vehicle Safety Hotline at 1-888-327-4236. Recall campaign number 19V087000 began on March 1, 2019 and is currently ongoing.