We've got some sexy numbers!

Husqvarna’s latest addition to its lineup got everyone talking when it was shown in production skin for the first time at EICMA a few weeks ago. The manufacturer’s first incursion in the realm of street bikes with the Vitpilen 701 earlier this year and now, the Svartpilen 701 is the promising start to what could become a successful transition from off to on road vehicles. UK pricing on the new Svartpilen 701 has now been announced and there’s good news for the U.S.

HOW DO YOU SAY COOL IN SWEDISH? 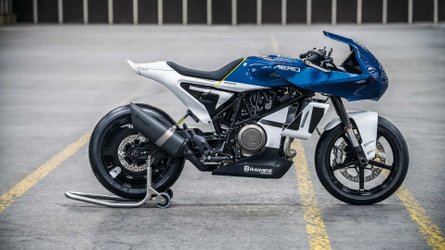 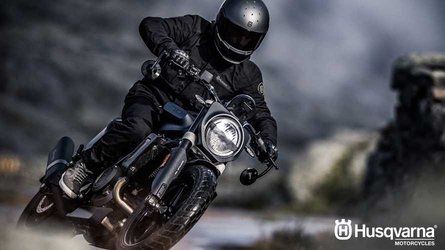 Husqvarna's new road-dedicated lineup sure is looking good—who would have thought that the masters of off-roading and enduro could have such a good eye for street rides? The Vitpilen 701 Aero concept is yet another sign that there’s some really cool stuff happening at Husky’s. While the Vitpilen and Svartpilen were both announced at the same time, we had to wait until EICMA to officially meet the Svart and it was sure worth the wait.

UK pricing has now been announced for the new Svart, starting at £8,899 (US$11,350). Now U.S. pricing hasn't been announced yet so why do I even bother mentioning it? Because just like the Svartpilen is priced only £100 below the Vitpilen across the pond, the North American representative for Husqvarna confirmed that pricing for the Svart will be in the same range as the Vitpilen's here as well.

For reference, the V 701's price has been set at $11,999. If the UK pricing is any indication, as suggested by the rep, we can expect to see the Svartpilen come in below the Vitpilen, which will be a very competitive and appealing price point.

While the Vitpilen has more of a café racer flavor, the Svartpilen banks instead on the trending flat-track silhouette. The new 2019 Husqvarna Svartpilen is expected in the showrooms in the upcoming months—a date that, like the official price, has yet to be announced—but this is one we are looking forward to seeing on the road.