Full Tank Sells Motorcycle Clothing For A Cause 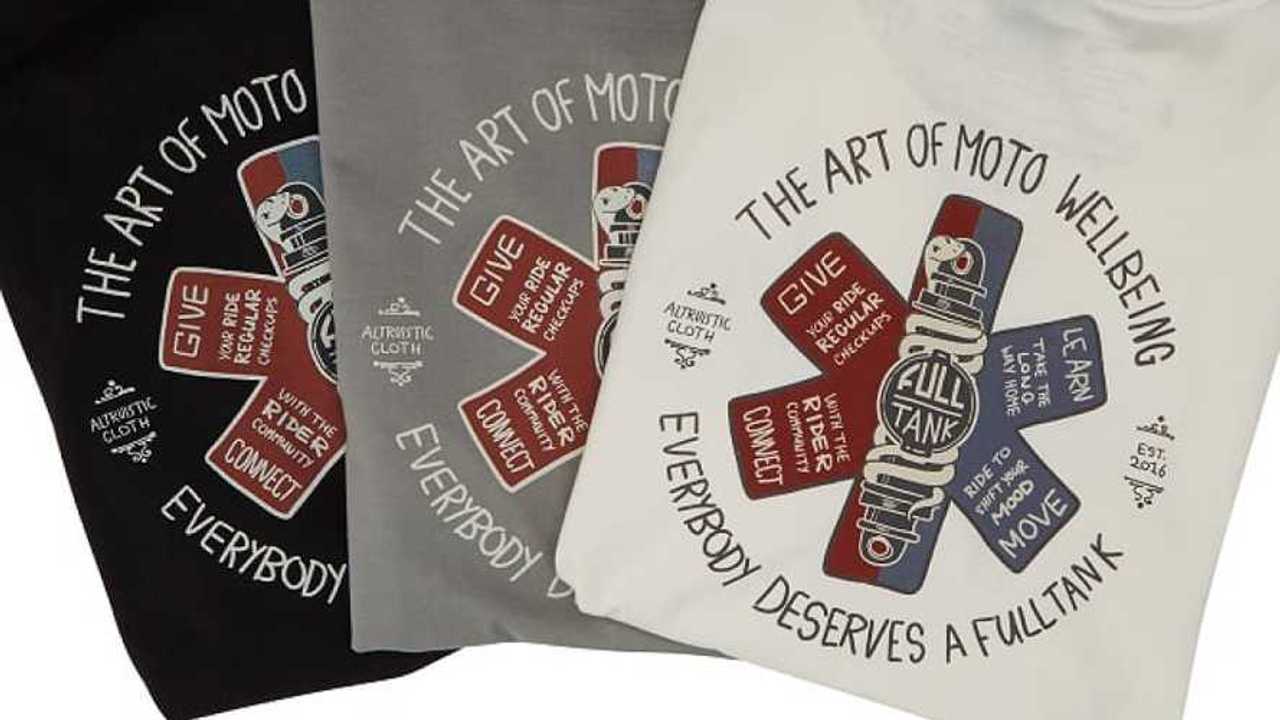 Rather than pocket the profits, Full Tank donates them to the Movember Foundation.

Motorcyclists are a philanthropic bunch. Each year we raise millions of dollars for good causes through charity rides, and we often wear t-shirts that commemorate the cause. Scott Wilson has eliminated the middleman to create Full Tank, a non-profit motorcycle clothing company that donates all of its profits to charity.

RIDING FOR A CAUSE

Wilson noticed that all of the brands that offer motorcycle related clothing are for-profit companies, lining their own pockets with what they make off their product lines. He thought that money could be put to better use, and founded Full Tank to do just that. After covering its own expenses and paying workers a fair but average wage, Full Tank donates all of its profits to the Movember Foundation, which promotes awareness of men's health, prostate and testicular cancer, mental health, and suicide prevention.

It's not just Wilson who's behind this. He's gathered support from many well-known celebrities who are personally invested in the cause. Highly successful Grand Prix and Isle of Man TT racer Hugh Anderson became Wilson's first supporter during a chance meeting in his native New Zealand. Anderson lost his brother to prostate cancer, and himself has been diagnosed with manic depression. Other supporters soon followed, including Mark Hawwa, founder of the Distinguished Gentleman's Ride, and Charley Boorman, most famous among riders for Long Way Round but also a testicular cancer survivor. Wilson himself has a significant personal interest in men's health after two friends took their own lives in the same week.

Full Tank is preparing to deliver its clothing at the beginning of 2019 and is accepting pre-orders now. The product line consists of mostly t-shirts with creative motorcycle designs, as well as hats and posters. Submissions of artwork to be featured on Full Tank's apparel are also welcome.