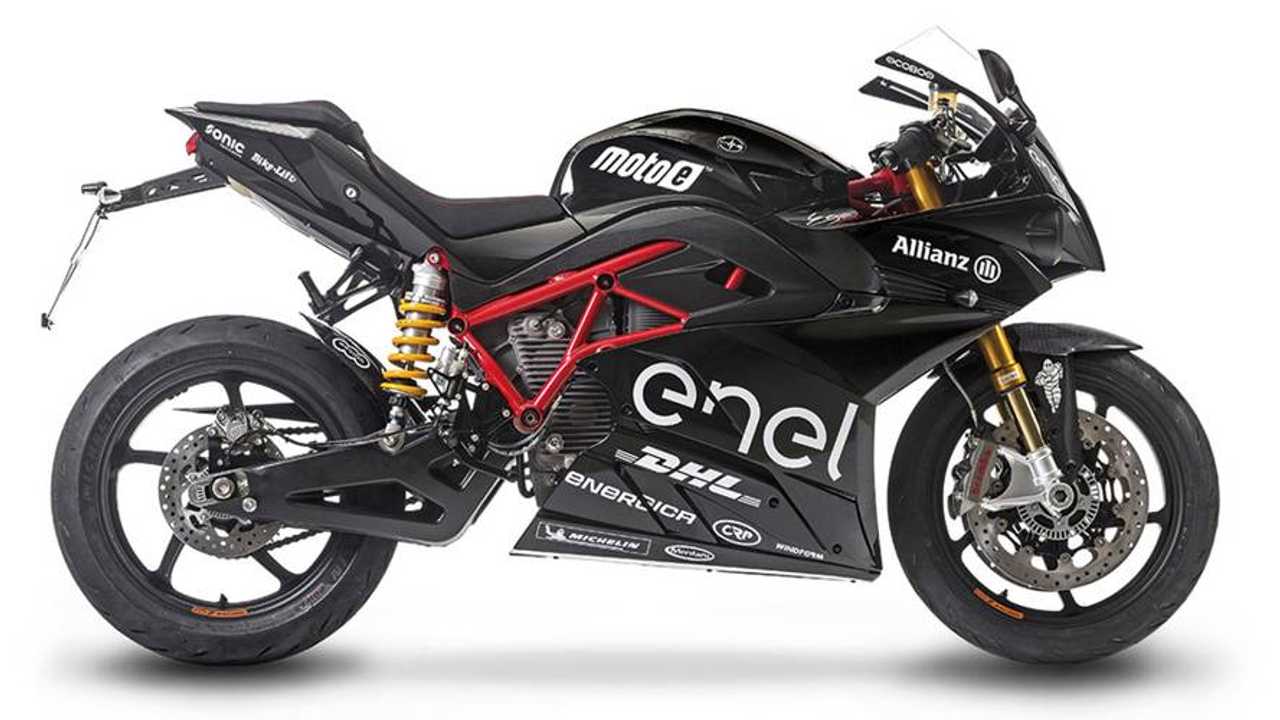 The Ego looks meaner than ever

Italian electric motorcycle manufacturer Energica made the headlines last week not for a new model, but rather for its negative results on the financial market. Despite increasing sales, massive investments in MotoE have sent the company’s numbers down the drain. It ain’t easy being green! The good news is that it hasn’t stopped the team from working on a new addition to the electric lineup—the Ego is getting a very fast little brother, the Ego Sport Black.

Fast bikes with stylish Italian design and zero emissions is what Energica has been promoting for the past few years. It’s no wonder the company was chosen as the constructor for the brand new FIM MotoE World Cup series. Inspired by everything the team has learned developing the MotoE bikes, Energica has decided to give one of its road-friendly models a little track-treatment.

Introducing the Ego Sport Black. The Sport Black is a variation on a theme, meaning it’s only an Ego in disguise with cool graphics. From red, the bike’s color scheme has been switched to black, keeping the same exposed red trellis frame and yellow coil spring at the back. The kit includes a tech seat with red stitching, as well as Ergal hardware and counterweights.

What is pretty cool about the Sport Black is that it also introduces new features that will be standard across the lineup for 2019. That includes traction control, cruise control, a new electronic throttle control, heated grips, and “Electric Beat” light that will also now serve as a charge indicator.

The beauty of an electric motorcycle is that, like a computer, it can receive software updates and upgrades which keeps the bike current longer. Energica will also release a series of software updates in January, also available to current owners that include charge interruption at pre-set level, meaning the motorcycle can be programmed to stop charging when it reaches a certain level of charge, battery charger with silent charging mode, as well as an increased current on Fast Charging mode that will reduce charging time by 15 percent.

All these goodies are coming for 2019. No pricing has been announced for the Energica Ego Sport Black yet, but we’ll get to see its track variant spring into action in March 2019, at the Qatar Grand Prix.