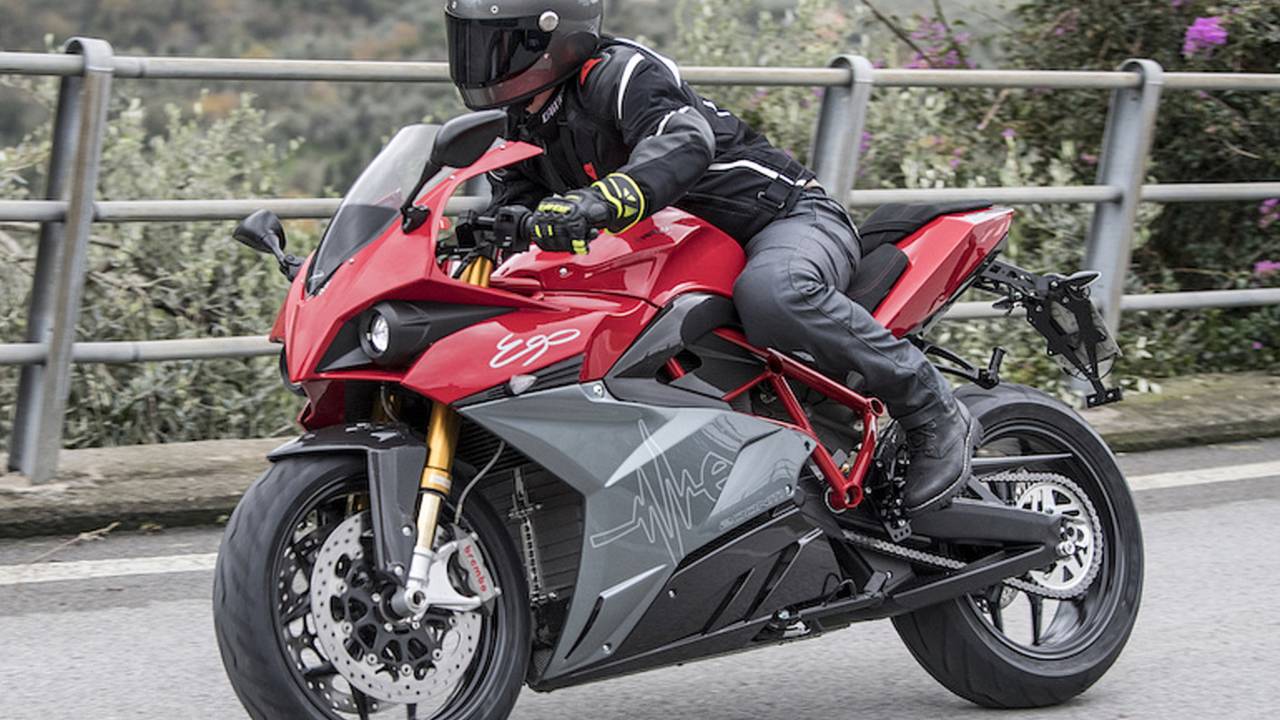 Yet more proof that the all-electric Ego sportbike can go very, very fast

Besides the absence of emission, another particularity of electric vehicles is how fast they can be. If Tesla's Ludicrous mode is any proof, EVs can accelerate very, very fast, making some of the vehicles we thought were speed monsters look like minivans.  E-motorcycles are no exception: with a quarter of the weight to carry and the same advantages of the electric motors, they are fierce opponents to face. However, where do you watch some of these vehicles perform at their full potential and above all, face one another? The answer to that is the Refuel EV Track event. This year an Italian electric motorcycle maker got to shine.

The Refuel EV event has been organized by Speed Ventures since 2008 at California's famous Laguna Seca track. "REFUEL welcomes electric cars and motorcycles to showcase clean power technology in a motorsports setting," says Speed Venture's release regarding the event. The organizers provide track times, basic driver and rider training, and charging infrastructure. Production and modified vehicles alike are welcome. Participants can put their electric vehicles to the test on the track and even participate in the Refuel Time Trial to determine the fastest driver.

Not only did Energica win, they beat last year's lap record by a full second.

On the first weekend of July, the event celebrated its 10th anniversary and a new record was set for the occasion. After its conclusive demo lap at the Qatar GP back in March, the Energica Ego electric sportbike and rider, Energica Service manager Chris Paz, tackled the Laguna Seca track against 21 competitors and got a chance a shine.

The rider clocked in a record lap time with 1:48:76, almost a second faster than last year's record. This allowed the Italian maker to take first place in the motorcycle class.

For sportbike enthusiasts like myself, the Ego definitely looks the part, with 145 hp and 147 lb-ft of electric torque which allows the bike to do reach 60 miles per hour in 3 seconds and a top speed of 150 mph. Contrary to a lot of electric motorcycles coasting on good looking photos alone, this is one is actually on the market, and ready to follow you home — provided you have the $25k to get the keys.