Champion Formula One driver Nico Rosberg gets his own bespoke Energica Ego which he promptly hoons on the streets of Monaco.

Unsurprisingly there are a lot of perks for championship-winning Formula One drivers, even after they stop racing. For proof of this, look no further than F1 champ, Nico Rosberg’s Youtube channel, where the German driver routinely pilots exotic vehicles ranging from a 1955 Mercedes 300SL, to a new McLaren P1, to a full on F1 racer. For one of Rosberg’s most recent uploads however, the former champ cuts his regular number of wheels in half and traveled to Monaco to pick up a custom Energica Ego. 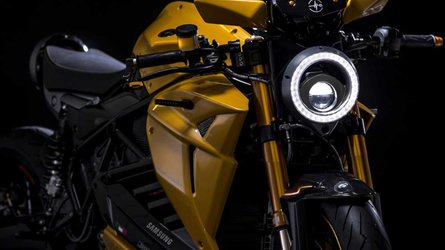 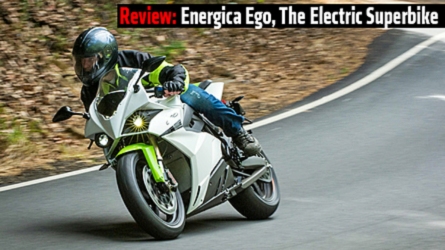 The approximately seven minute video starts with Rosberg showing up on a scooter to take order of a new Ego complete with custom, red and matte black “Nico Rosberg” logo graphics package. Aside from the graphics and some extra carbon fiber, the rest of the machine appears to be stock, though even in stock form the Ego is a seriously fast bike. Before swinging a leg over the electric bike, Rosberg takes some time to talk with Energica’s founder and CEO, Livia Cevolini about the ebike before strapping on his helmet and taking to the streets. 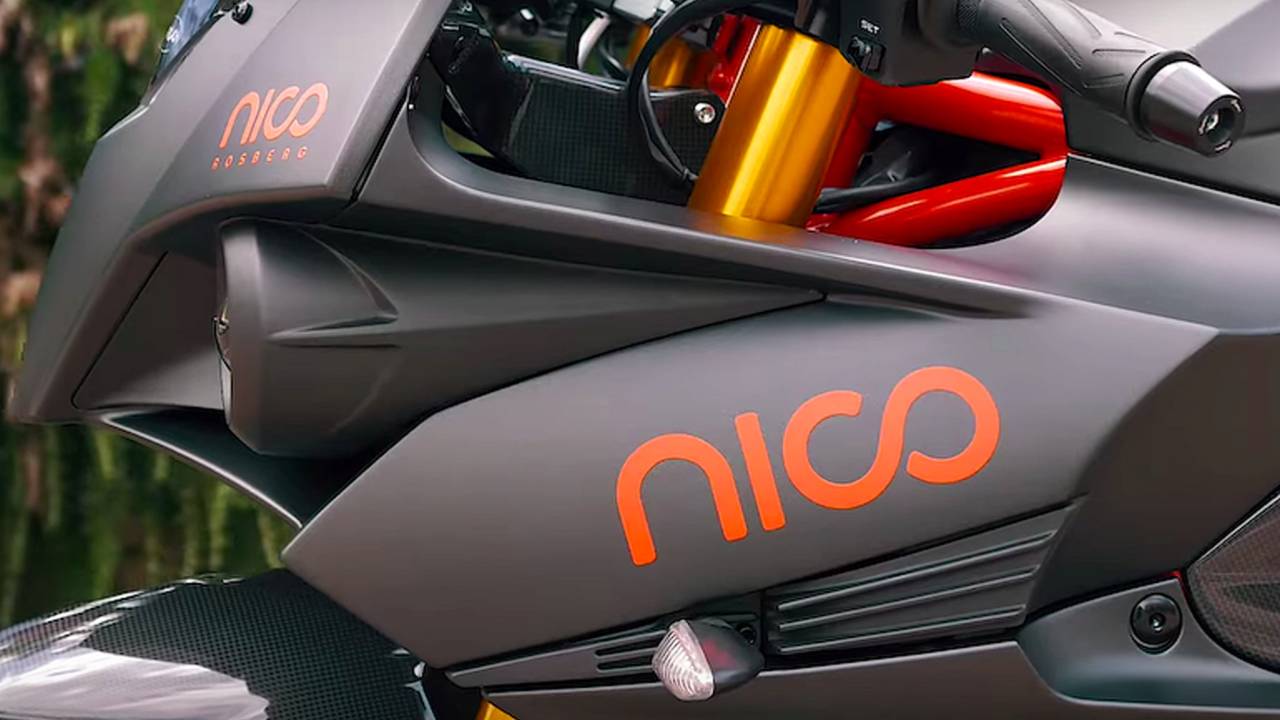 Having traveled to Monaco for the annual races and not just for the Ego, Rosberg is able to take advantage of the fact the circuit comprised of Monaco streets is all setup and cordoned off. So despite there being cars and other traffic sharing the road, Rosberg pushes the silent sport bike through the streets of the micro state. 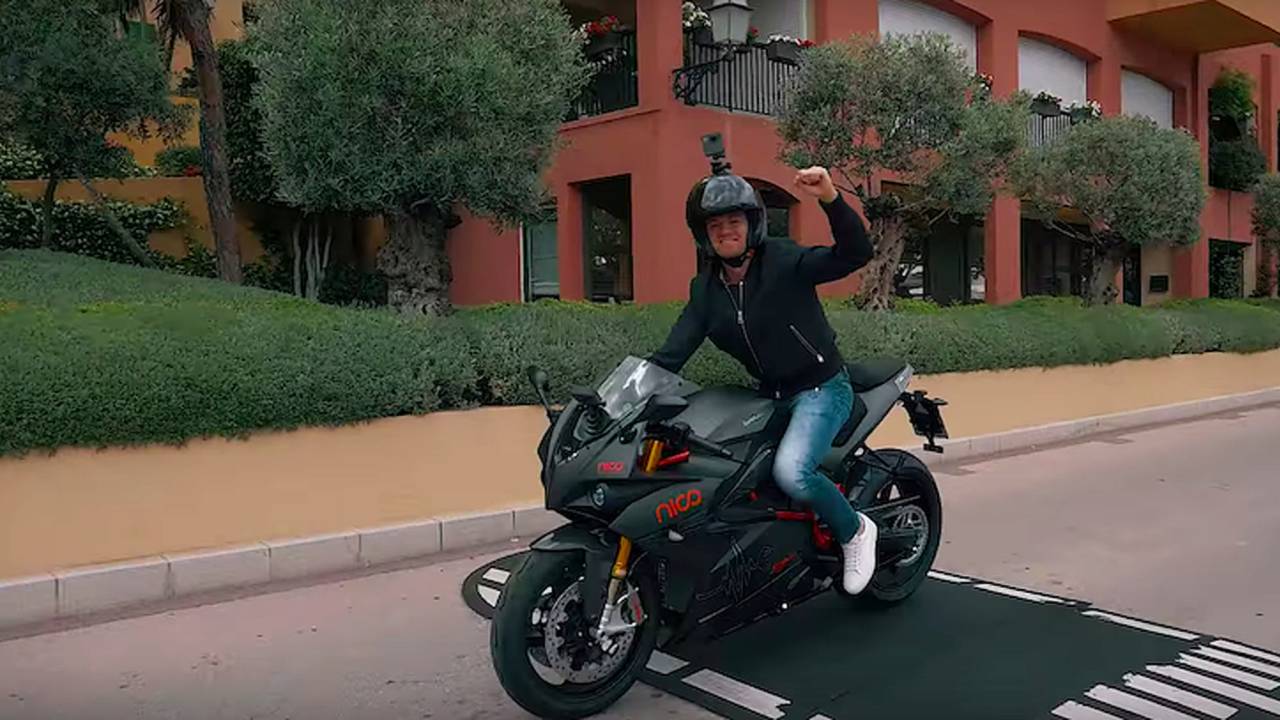 Nico Rosberg after his ride on the Ego

“Amazing, really amazing feeling, so racey, I was flat out in some of the tunnels. It was really good fun,” said Rosberg after taking the eBike on a spin—a statement that speaks volumes based on who’s making it. He even gets in a little trouble with the police for good measure.