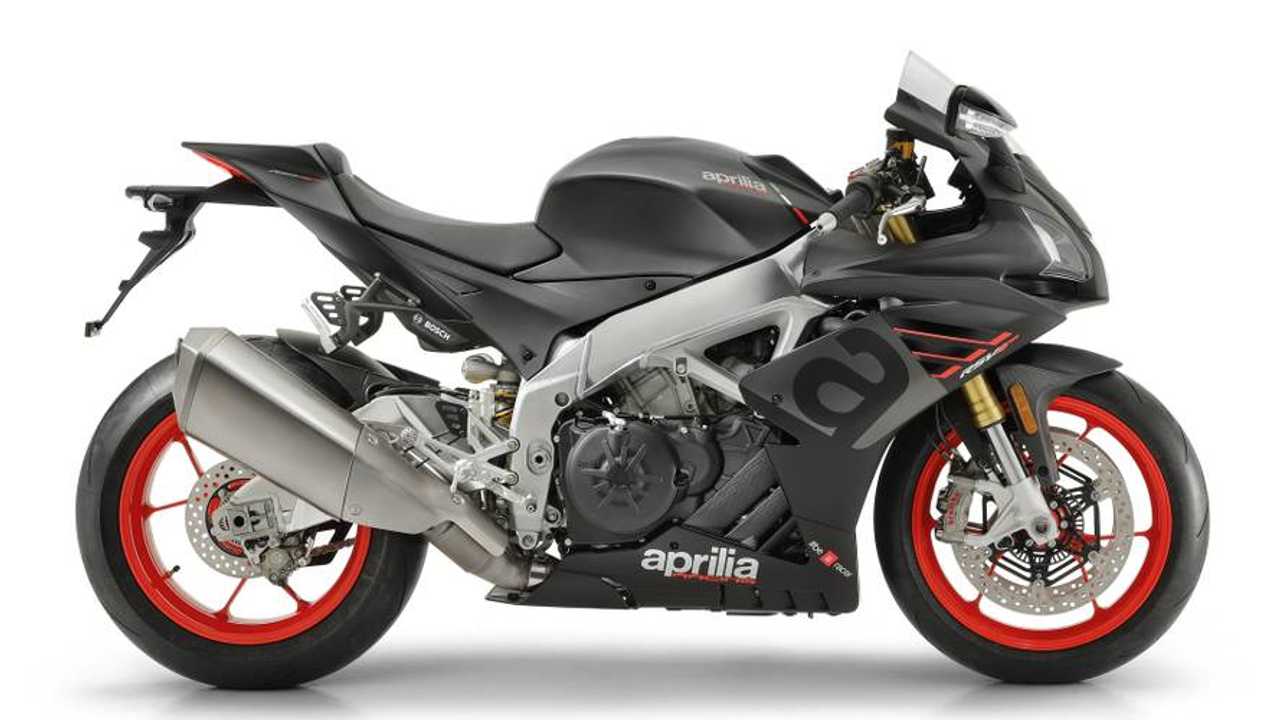 Alongside the Tuono V4 and the Shiver 900, Aprilia’s RSV4 RR, has also received a few updates for next year, completing a hat-trick of upgrades for 2019. Like the two other members of the Italian family, the changes made to the RSV4 are rather subtle but should help improve the model’s performance even further.

THE TRIO IS COMPLETE

The most “obvious” change made to the bike are the decals. Frankly, you have to sit and do a side-by-side comparison of 2018 and 2019 to really realize the extent of those changes. The Aprilia logo located on the fairing is now grey rather than red, crowned with glossy black stripes. The pillon is also now fully black—the red accent has been removed. The red wheels stay but are now fitted with a set of 5-millimeter thick, 13-inch disks teamed up with M50 monoblock calipers.

Inside the RSV4’s 65-degree V4 engine, the cylinders receive ultralightweight pistons  with new segments meant to reduce the loss of compression and therefore of performance. Rod heads have also been perfected to reduce friction.

For the first time, the RSV4 can connect to a smartphone and record a flight of corner-to-corner data to be analyzed by the rider, just like they do in racing. It also features voice command and call management, all featured on the bike’s TFT color display. Thanks to the V4-PM that uses a new connection protocol, pairing your smartphone with your Aprilia’s computer won’t drain the battery.

If these tweaks aren’t taking things far enough to your taste, Aprilia offers a complete menu of parts and accessories that will help you customize your RSV4. The model has won a number of SBK world titles in the past seven years and had a promising debut in the FIM spec series. 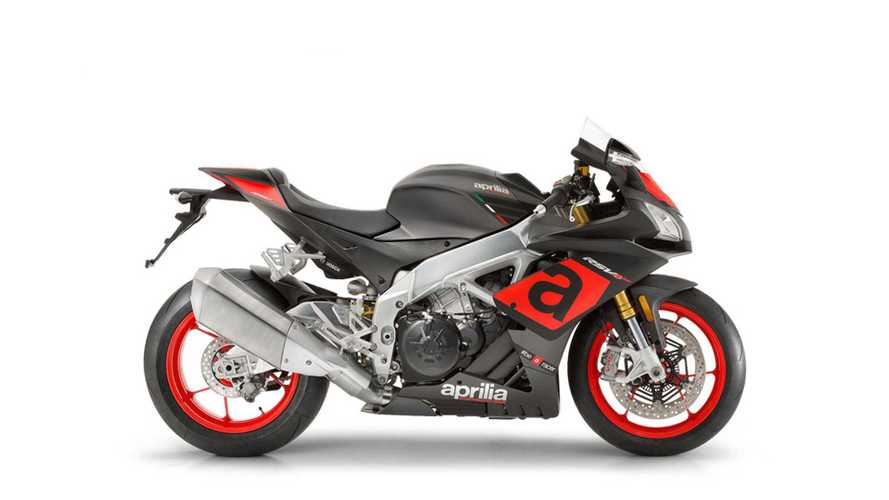