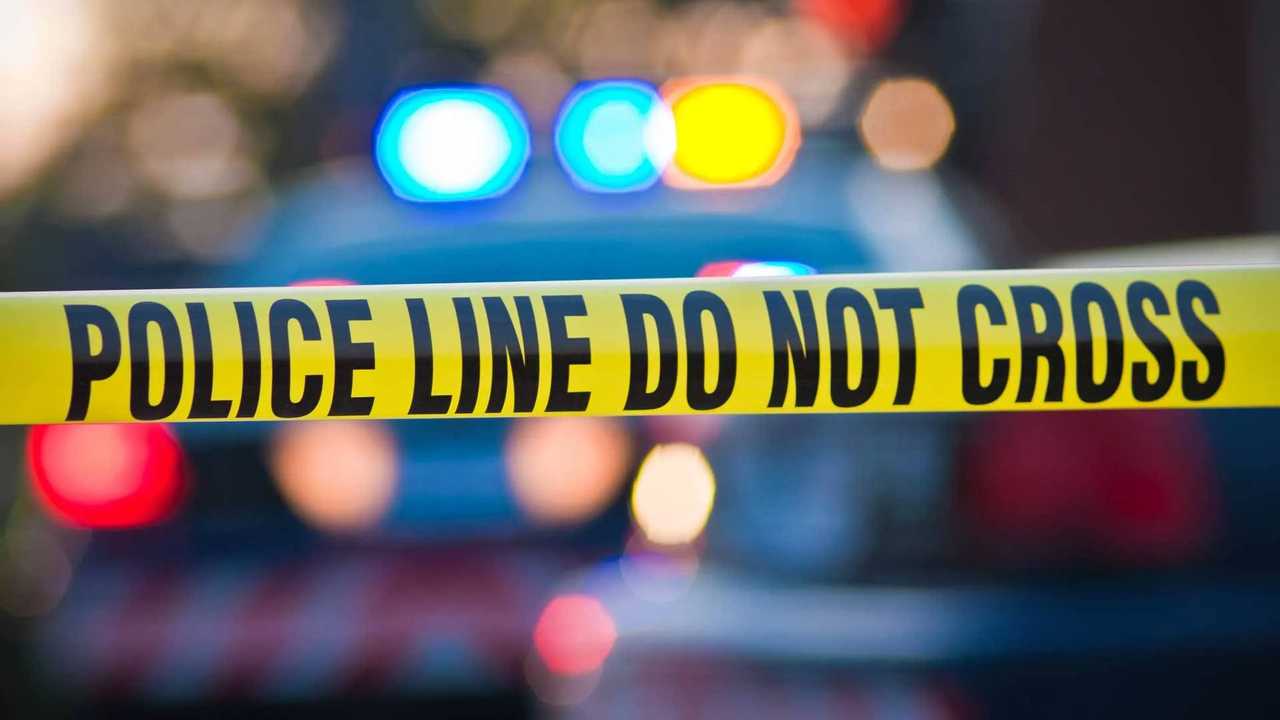 Someone give this guy a hand

It's all fun and games until someone loses an arm. A New Jersey motorcyclist learned that the hard way when a little bit of late-night street racing went terribly, horribly wrong.

According to App.com, Ronald Vanarsdale of Toms River, New Jersey, was racing a pack of fellow riders across the J. Stanley Tunney bridge over Bargenat Bay in the wee hours of August 30, 2018. Screaming across the bridge on a white XB-series Buell, Vanarsdale apparently lost control and was thrown from the bike. When he hit the ground the impact severed his right arm just below the bicep. When TRPD arrived they found Vanarsdale 326 feet from where he was thrown, and his bike was found nearly 800 feet from the crash site. His severed arm was nowhere to be seen.

TRPD Sergeant Ed Mooney applied a tourniquet to the stump of Vanarsdale's arm to staunch the bleeding, and a helicopter soon arrived on the scene to carry the gravely wounded rider away. Vanarsdale was whisked off to nearby Jersey Shore University Medical Center in Neptune, New Jersey, where he underwent emergency surgery. The staff at JSUMC praised Sgt. Mooney (is there a more cop name than Ed Mooney?) for his quick thinking with the tourniquet at the crash.

At the time of writing, Vanarsdale's arm still hasn't been found. The New Jersey State Police Marine Division was alerted about the incident and asked to keep an eye out for any rogue limbs found floating in the bay. The Toms River Police Department is also asking any witnesses or anyone who finds the missing arm to contact it post haste.