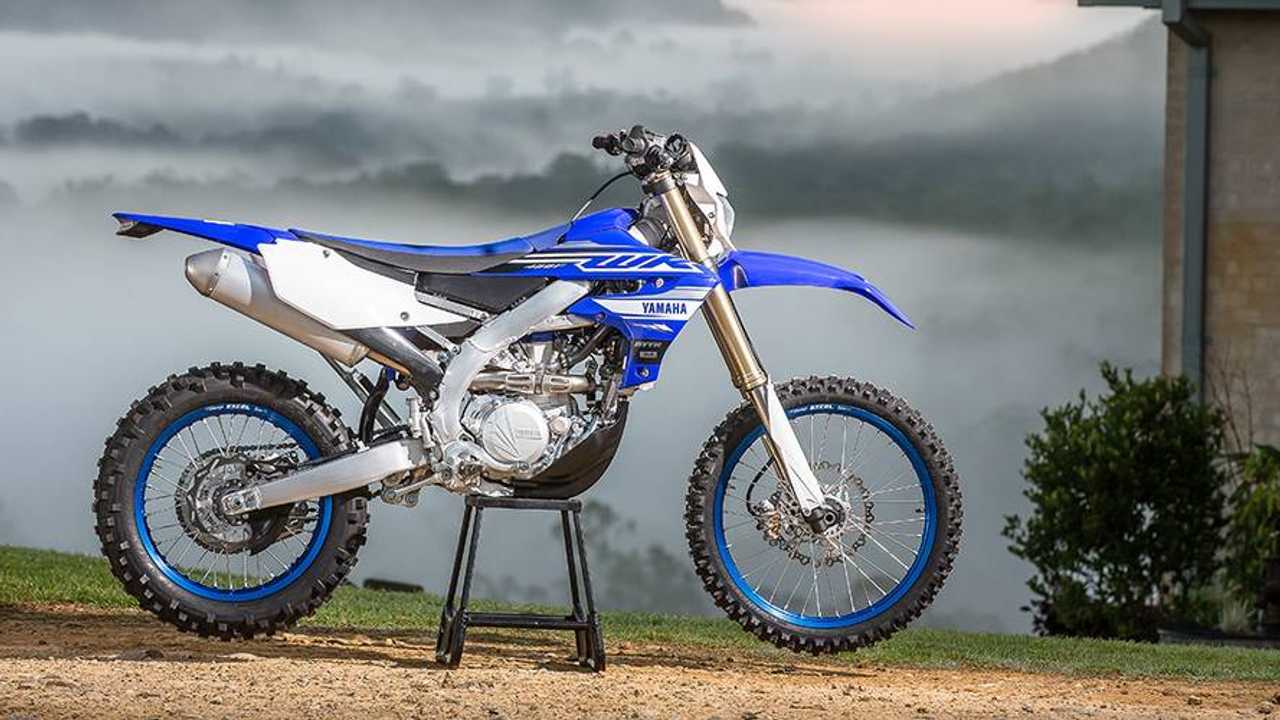 Off-road and enduro riders have had a lot to be excited about this year. Yamaha has been hard at work on its motocross lineup. Earlier in the summer, the company updated the YZ250F and 450F bikes and connected them to the Yamaha Power Tuner smartphone app. Now, built on the same platform as the YZ, the WR450F is Yamaha’s new and improved dirt warrior.

Power Tuner App Lets You Talk With Your YZ450F

The WR borrows quite a few features from its YZ counterpart optimized for endurance, including the reverse-fed 449cc, single-cylinder engine. The block has been remapped and intake and exhaust have been modified to make the bike more performant at high rpm. The electric starter features a new, lighter system and the clutch lever has been made tougher and more durable thanks to a heat-resistant plate, teamed with a wide-ratio 5-gear transmission. The tank has gained in volume to now reach a 2.2-gallon capacity which in turn increases the bike’s range.

The competition-oriented model also borrows the same aluminum bilateral beam frame. This, along with the KYB suspensions offers the ideal balance between rigidity and flexibility according to Yamaha. The model also receives a redesigned headlight cowl, a new kickstand providing improved ground clearance as well as a new skid plate. The model is fitted with a set of 18-inch, cross-country Dunlop tires which helps keep the weight low. The 2019 450 tips the balance at a tiny 262 lb—a 9-pound loss over the previous generation.

Like the YZs, the WR also receives WiFi connectivity which allows the rider to access the bike’s tuning options via his smartphone.

Not everything on the 2019 WR450F is new though—some of the previous generation’s features have been carried over including the standard LED headlight and taillight, the large-capacity radiator, the digital display.