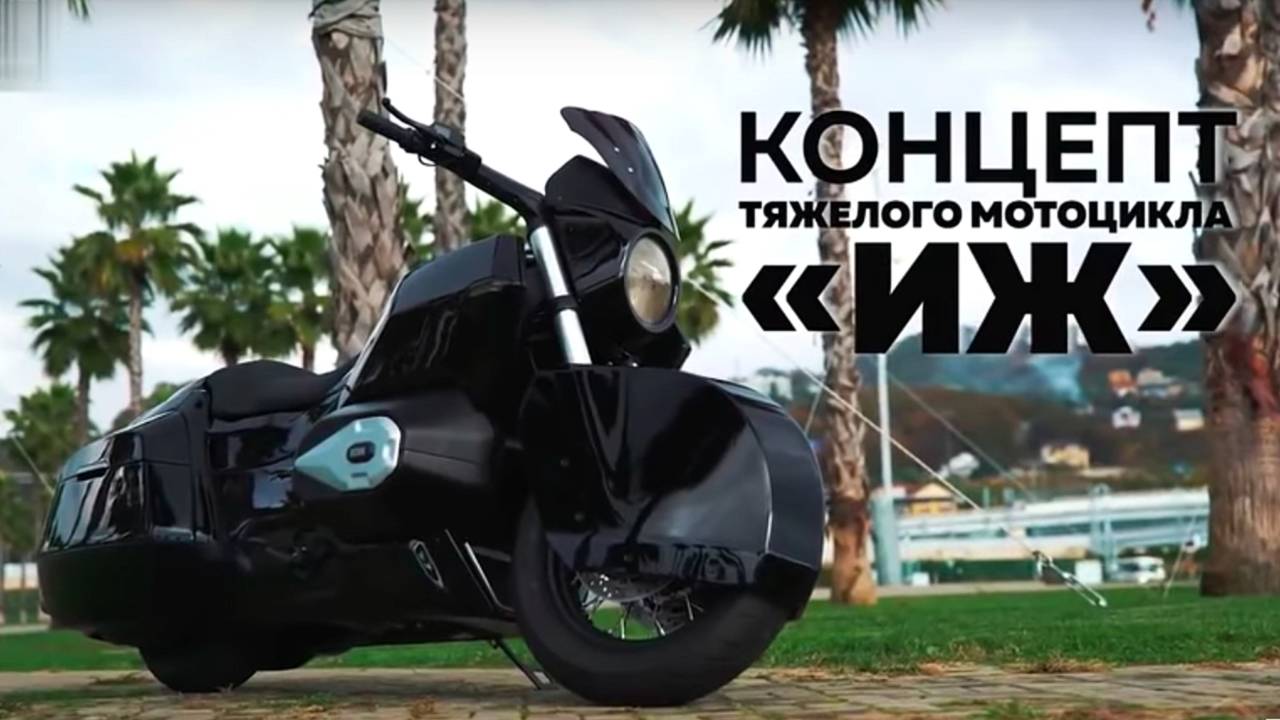 The Kremlin is updating its fleet, including the motorcycles and this time, it will source its ride locally. The new "Kortezh" will lead the pack.

The Russian presidential vehicle armada received a thorough upgrade in the Spring with an entire fleet of new armored vehicles including limos, SUVs, and sedans. A flight of two-wheelers was on the menu as well, but it's only recently that we got a peek at what the presidential escort will ride on and it looks just as wonky and as badass as you'd expect.

LET'S GET: Vladimir Putin is One of Us: He Rides Bikes

Part tank, part motorcycle, and sprinkled with a little something something, the future motorcade ride looks exactly what you'd picture Putin's posse to show up on. Now, it will have a brand to match. The bikes, currently called Kortezh, will be branded by Izh, currently owned by Kalashnikov. Yeah, the guys who make the rifles everyone wanted to find in a chest in N64's Golden Eye game.

The behemoth will tip the scale at a massive 1,100lb but has at least been given enough power to make sense with an estimated output of 150 horsepower. This should allow the Death Star to do the 0 to 60 in roughly 3.5 seconds and reach a top speed of 70 mph. It will also come with the manufacturer's promise that the new model will meet if not surpass its competitors' quality (the BMWs and Urals currently on the fleet).

Good news for anybody with a weird fascination for the Kremlin or the curiosity to ride on something Russian besides the Ural—the Kortezh will be available to the public. No price has been announced and the company expects the production model to vary slightly from the prototype, but "it will definitely use the design and technical solutions used," according to Sergei Chemezov, CEO of the Rostec State Corporation, the company that will build the bike.

Production is expected to begin in 2019 and the Kortezh could even be heading to America. So, will it benefit from the same AK-47 reputation or will the Kortezh turn out to be a wet bullet?