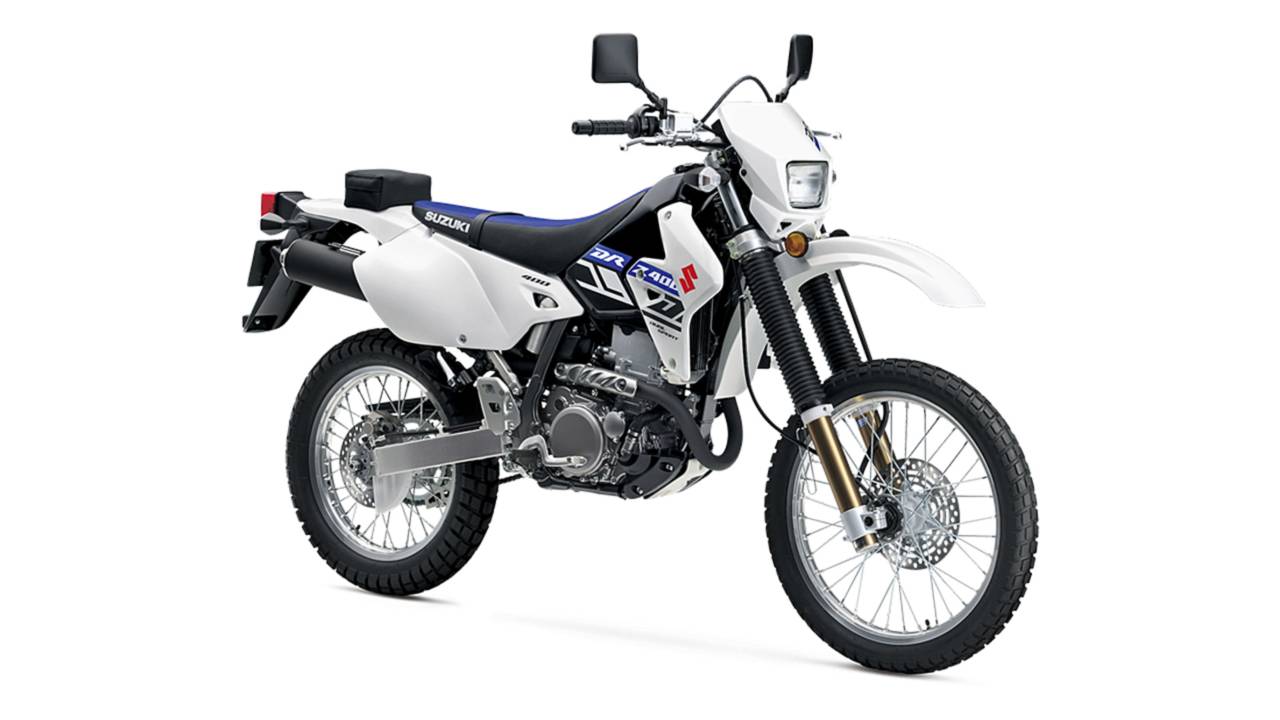 Suzuki placed a recall on its small off-roader DR-Z400S and 400SM for a faulty brake light. Owners can call Suzuki or the NHSTA for a free fix from dealers.

Braking light could fail to light up

Owning a Suzuki usually comes with few risks, except for your license if you're into sports models. While they have had a few recalls—the 12.5M$ judgment the company got slapped with earlier this year due to a brake issue for example— the brand's track record has been pretty clean. Looks like another costly hiccup may be on the horizon for team Suzuki though, as the company just issued a recall on two of its 2018 models.

ARMCHAIR QB: Let's All Tell Suzuki What to Do

According to the National Highway Traffic Safety Administration, 2018 DR-Z400S and Z400SM are being subjected to a recall due to a possible failure of the brake lighting system. NHTSA says that the rear brake light switch is filled with resin that, during bike assembly, may adhere to the switch's internal contacts. This may prevent the brake light from turning on, which obviously presents a safety hazard.

FKY LIKE AN EAGLE:Video: Gixxer Rider Airborne Off ATV Wheel and Fender

Thankfully, only an estimated 191 units are affected by the recall. Recalls began on July 16th. Changing out a brake light switch is pretty easy and the part is dirt cheap, but if you're not into changing out yourself Suzuki will do it for you. Owners of the models involved will be contacted by Suzuki, but can reach out to customer service at 1-800-934-0934 to have their dealer swap the lamp switch for free. Suzuki's recall number is 2A84 and NHTSA Campaign Number is 18V441000.

GUESS WHO: Five Small Motorcycles You Can Be Proud to Ride