Harley-Davidson Sales On The Rise 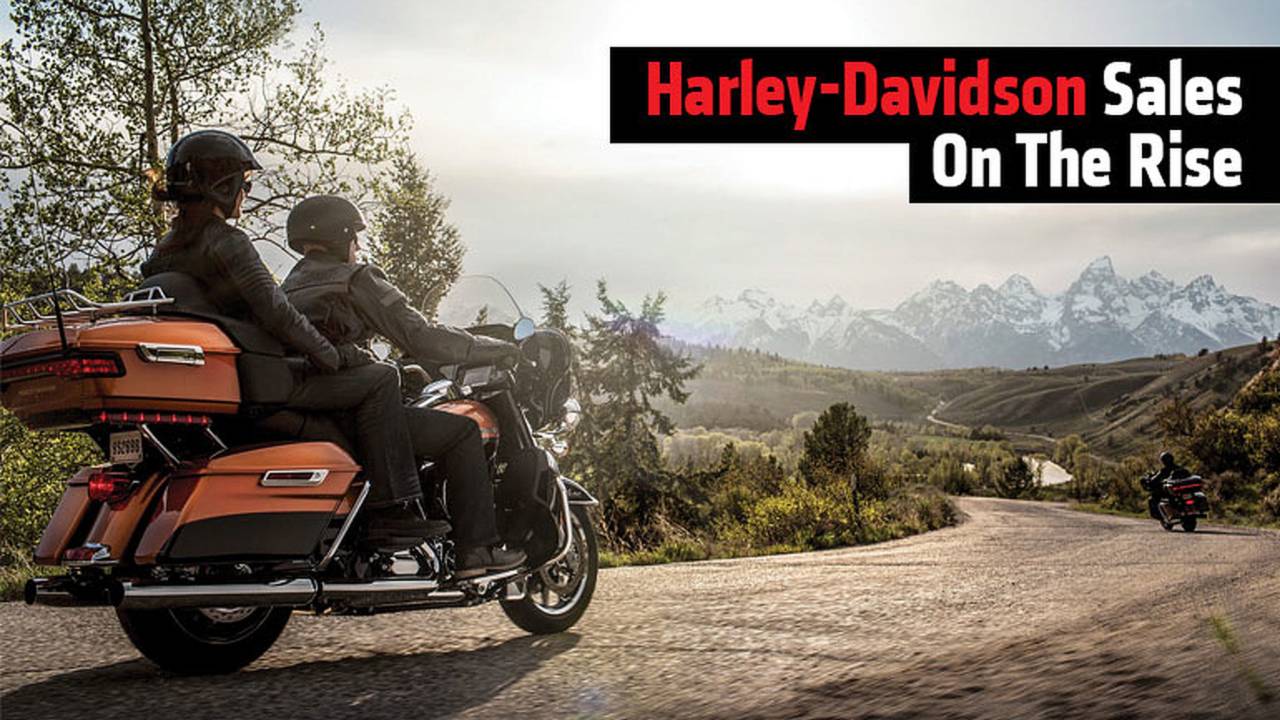 Harley-Davidson sales are on the rise with their Q1 profits surpassing their expectations.

Harley-Davidson today announced its first quarter sales performance for 2014 with U.S. sales up year on year and an upward trend around the world in the 89 markets that it sells its motorcycles.

Perhaps not unsurprisingly with the launch of the new smaller engine H-D Street models aimed at specific markets, sales were up 20% in the Asia Pacific region, 8.2% in the EMEA and 8.9% in Latin America. Canada was the one market for H-D that so far this year has seen a slowing up with sales down 2.4%

Not only is H-D selling more motorcycles than previous years, it’s also making money.  Its first quarter operating income rose $25.6% in 2014 to $347.7 million over $276.8 million during the same period in 2013. The company attributed this to an increase in motorcycle shipments and higher gross margins than last year.

H-D remains optimistic too about its sales performance for the remainder of the year telling financial analysts that in total for 2014 it expects to ship 279,000 motorcycles to dealers, which is a 7-9% increase compared to 2013.

In a company statement, H-D’s Chairman, President and CEO Keith Wandell said: “Together with our dealers, we continued to expand the appeal of our products and the Harley-Davidson experience.