Inside the screening room at the Red Bull HQ in Santa Monica, friends and family gathered to honor the late Kurt Caselli in, 'Caselli 66 - Ride the Dream'.

A perfect glowing Santa Monica sunset set the stage for what, later that evening, would be a fitting tribute screening to the legendary Kurt Caselli documentary – Caselli 66-Ride the Dream.

Inside the Red Bull headquarters in Santa Monica, CA family members, team mates, long time friends and even new friends like, your’s truly would gather around Kurt Caselli memorabilia, race rigs and ultimates photos and laughter from those who knew him best. This is family. The feeling couldn’t be more apparent, or rather more infectious. Nobody felt like an outsider inside this circle. 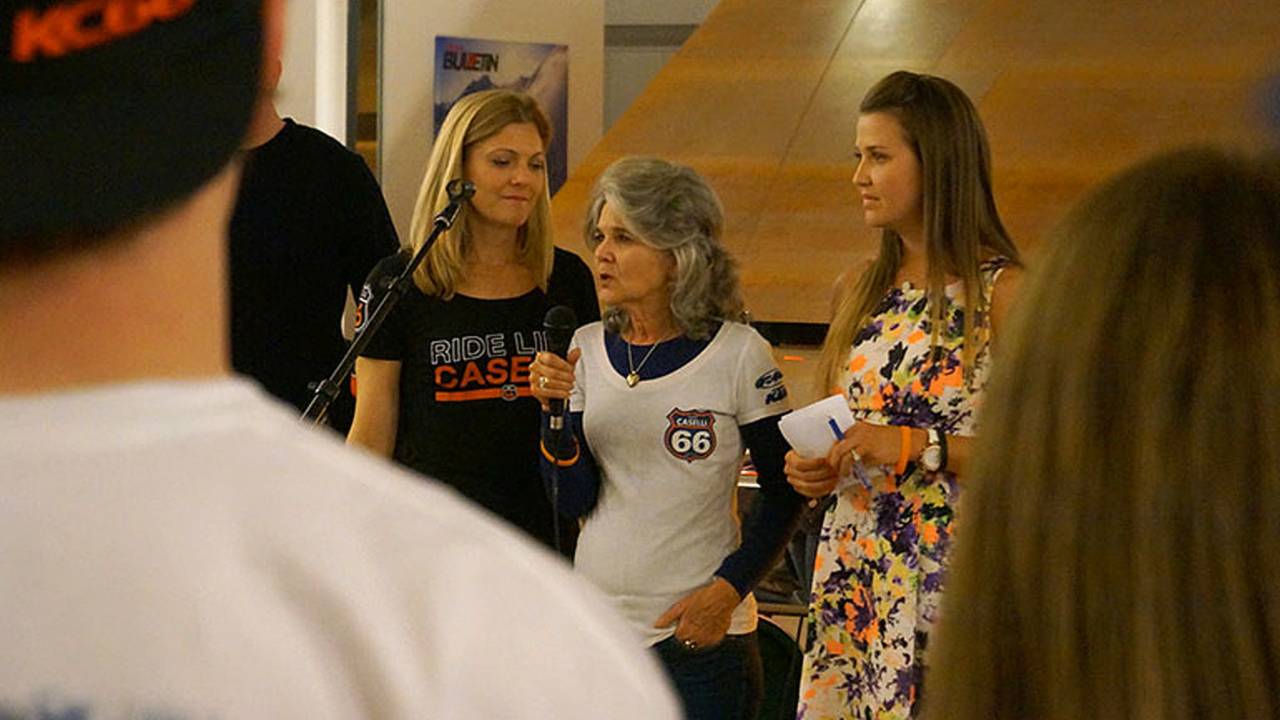 As Kurt’s Fiancée, Sarah Jean White, took to the microphone to address all those in attendance she was thrilled and went on to share Kurt’s spirit with everybody. “We have two choices every day when we wake up. We can either lay in bed, fade away and practically die with Kurt, or we can know the sun will come up tomorrow and do everything we can to make sure everybody knows about Kurt. We want people see Kurt, hear Kurt and feel Kurt. KURT! KURT! KURT!” 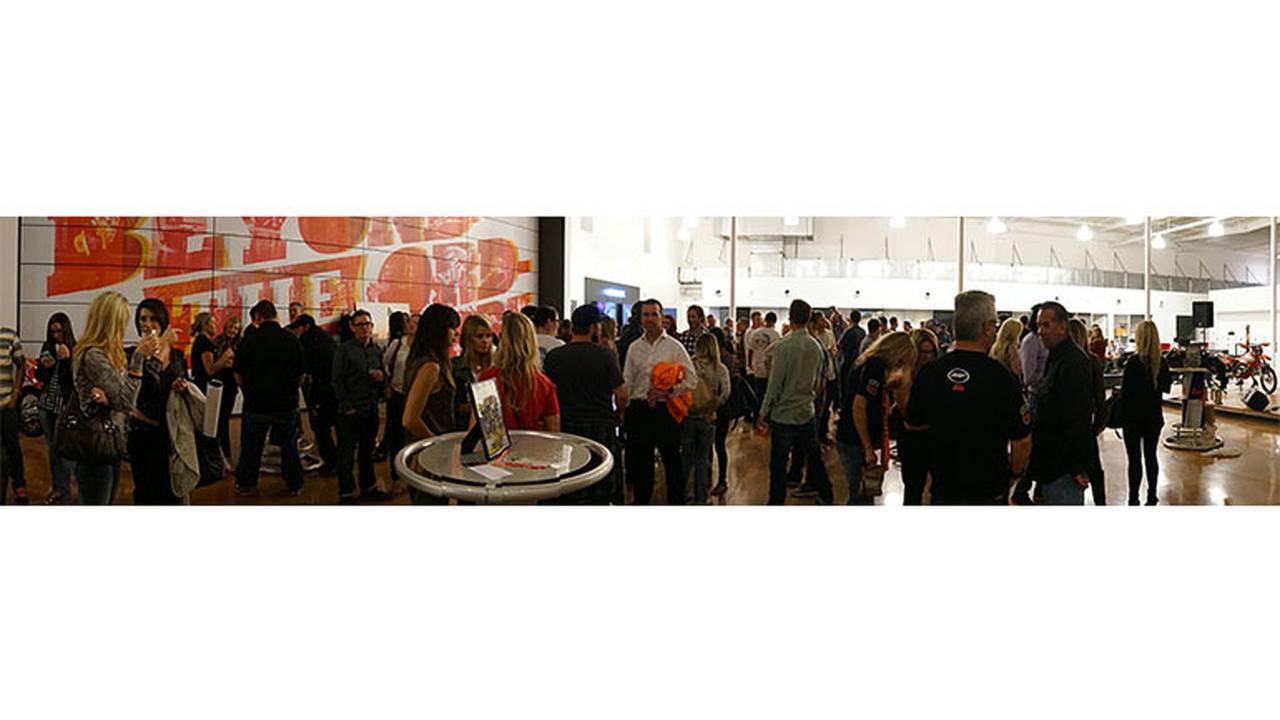 A packed house at the Red Bull HQ in Santa Monica

A fitting start to what would become one of the most captivating tribute documentaries I have ever had the pleasure of enjoying. You laughed with Kurt’s candid nature, his humbleness transcends through the screen and every riding sequence, from the time he was a little tike to his flat-out championship runs, Kurt’s riding is unlike anything you’ve ever seen. In the words of his mother, “...he found a way to fly.” 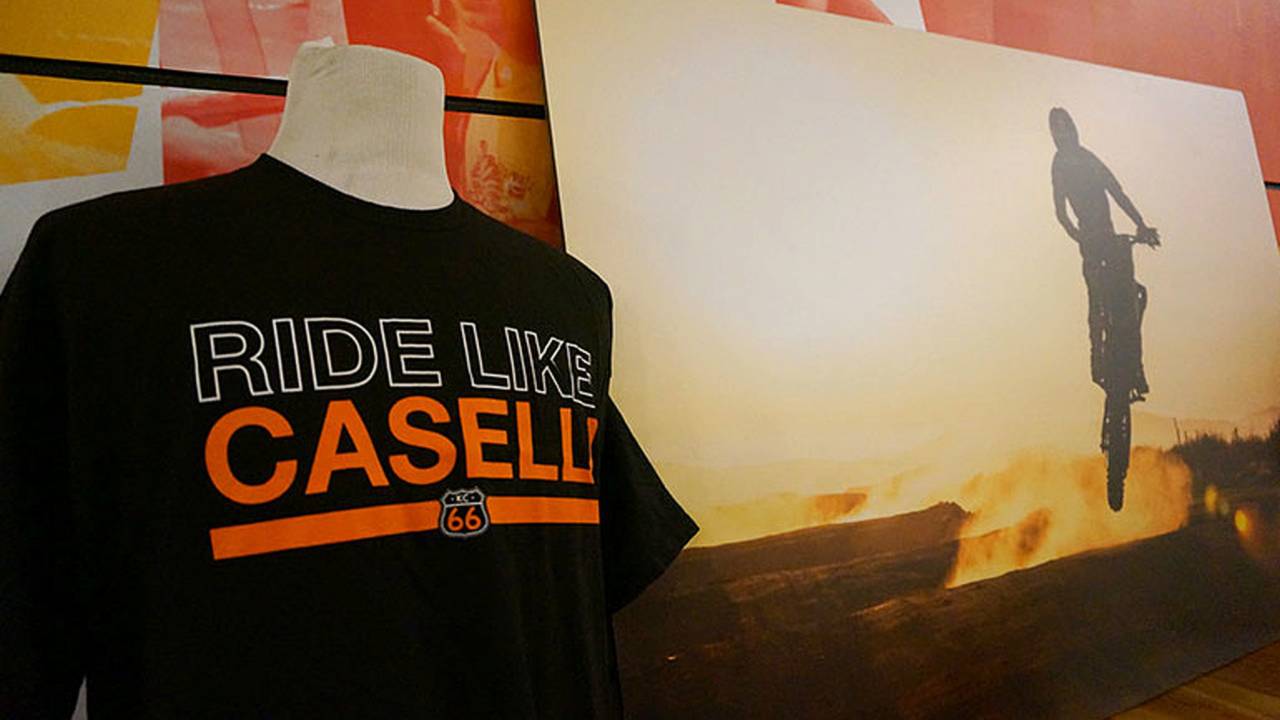 The film's concept started off as a fitting ten to twelve minute tribute but soon after the Red Tide Pictures team sat down with the Caselli family and poured through the “archives” of Kurt’s life, the film swelled to over a half hour. And in our minds, we just wanted more and more. Ride the Dream is the very best of Kurt and his family. Not just family by blood but the off-road community in its entirety. 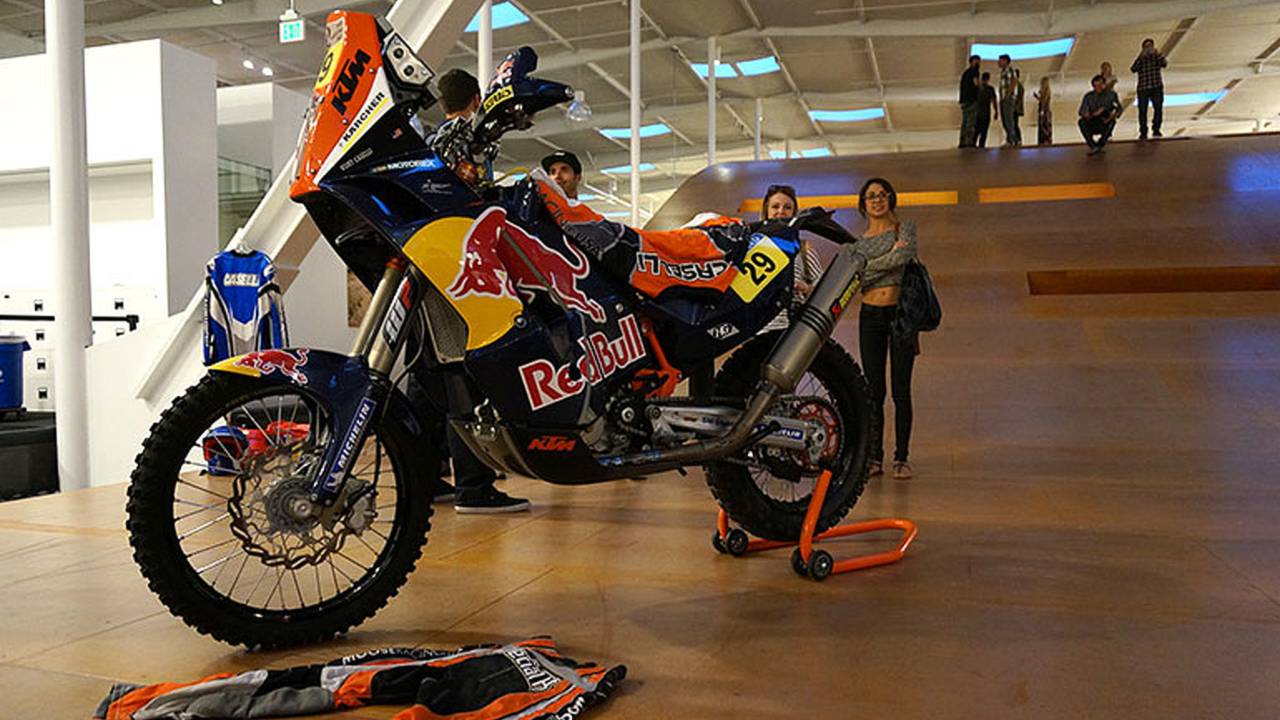 On April 29th, Ride the Dream will be available on The Kurt Caselli Foundation website and will also be made available on iTunes for download, where proceeds will be donated to the foundation. To date, the foundation has raised over $100,000 to help improve off-road racing safety for both the riders and spectators. 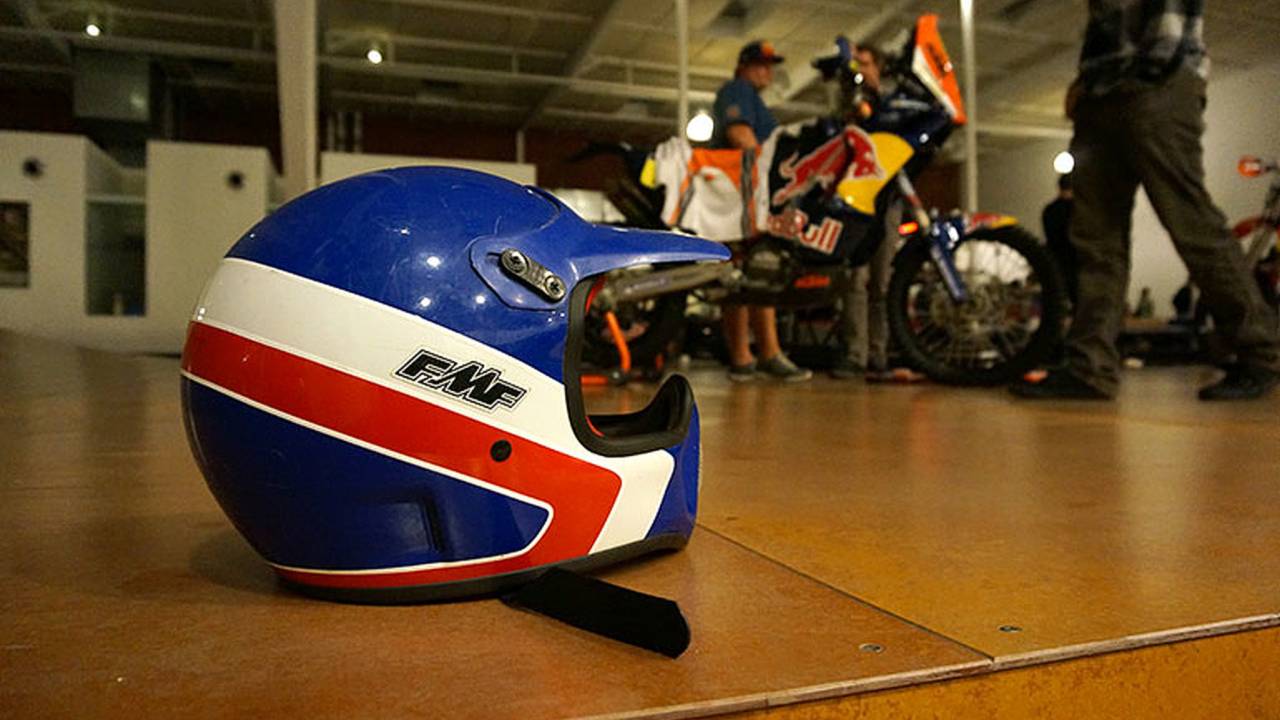 One of Kurt's many pieces of memorabilia from his early riding days. 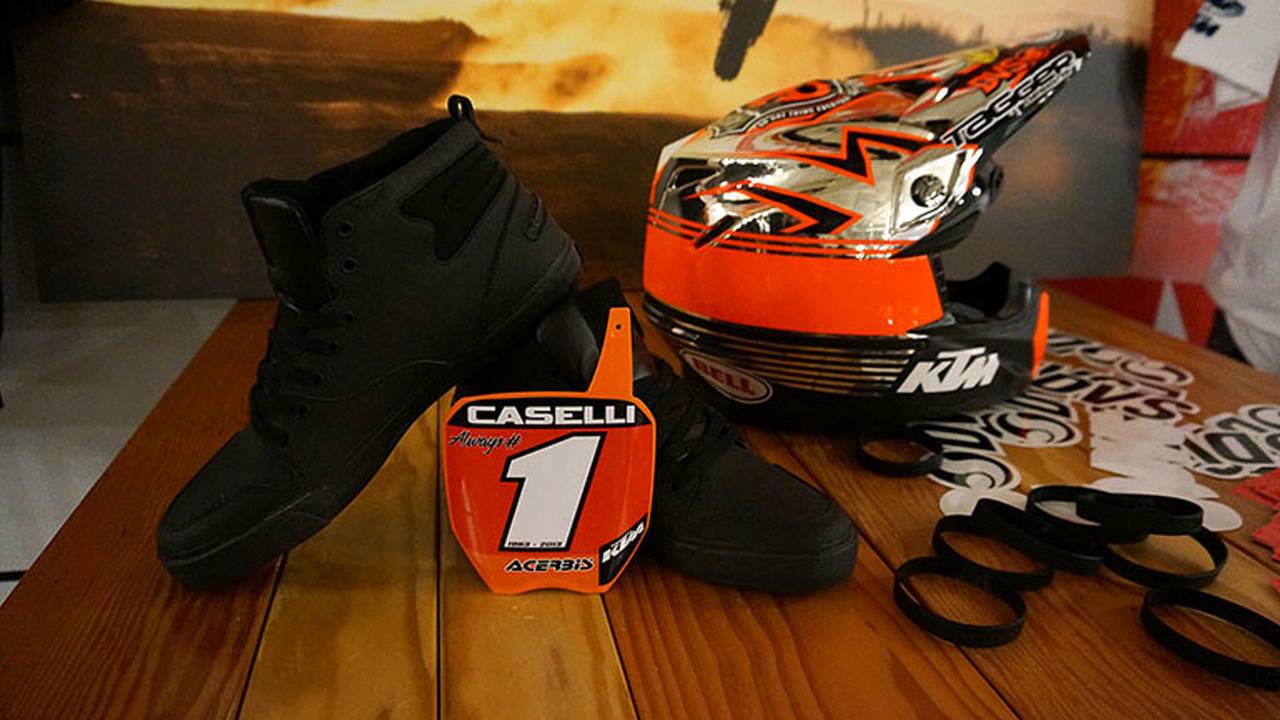 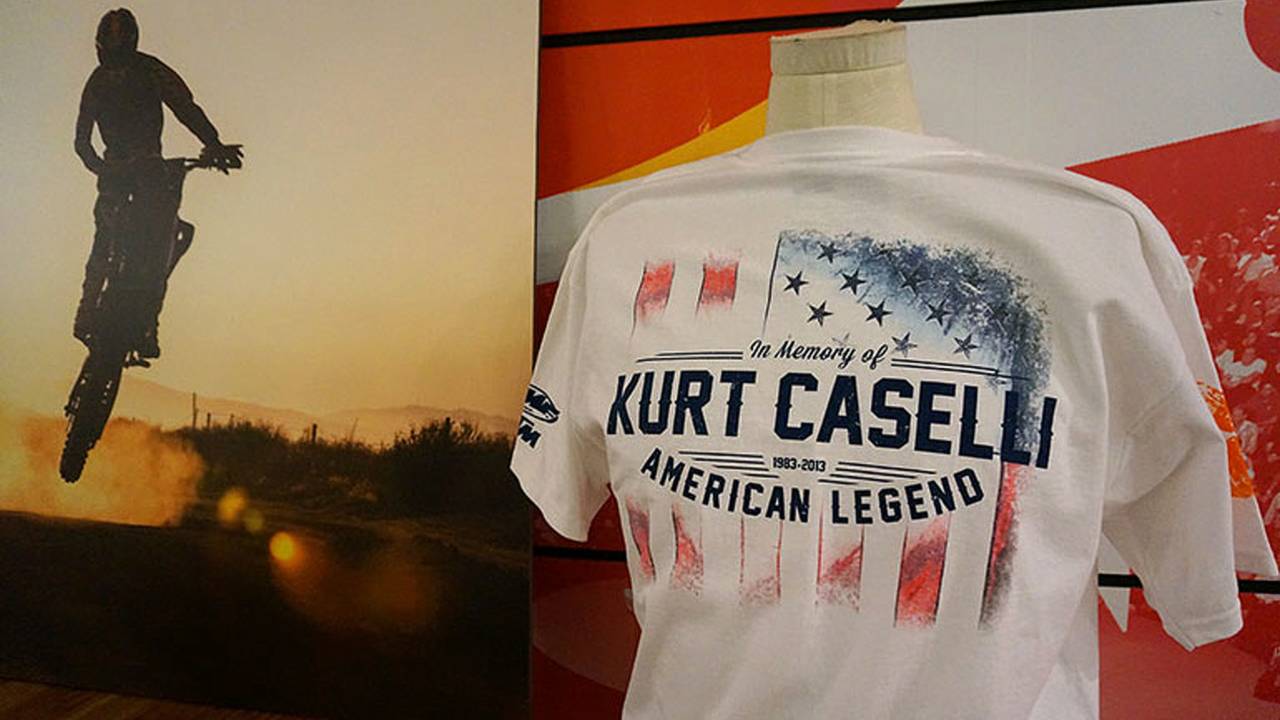 On behalf of the RideApart staff, we bid Kurt farewell but never goodbye.

By: Ezekiel Wheeler
++
++
Got a tip for us? Email: tips@rideapart.com