The big green machine will make the 2015 Kawasaki Ninja something to remember with various 30th anniversary editions.

A new line of 2015 Kawasaki Ninja supersport bikes was released this week in 30th Anniversary livery and upgrades for both the ZX-6R and ZX-10R (also available on ABS models). The special editions commemorate the 30 year history of the Kawasaki Ninja brand that began in 1984 with the GPZ900R. This 1984 Ninja revolutionized the sportbike category debuting the first liquid-cooled, dual overhead cam, 16-valve, inline four cylinder engine ever offered in a motorcycle. This engine format enabled the GPZ900R to achieve 150 MPH before any other production motorcycle and is still the benchmark layout for most sportbikes today. 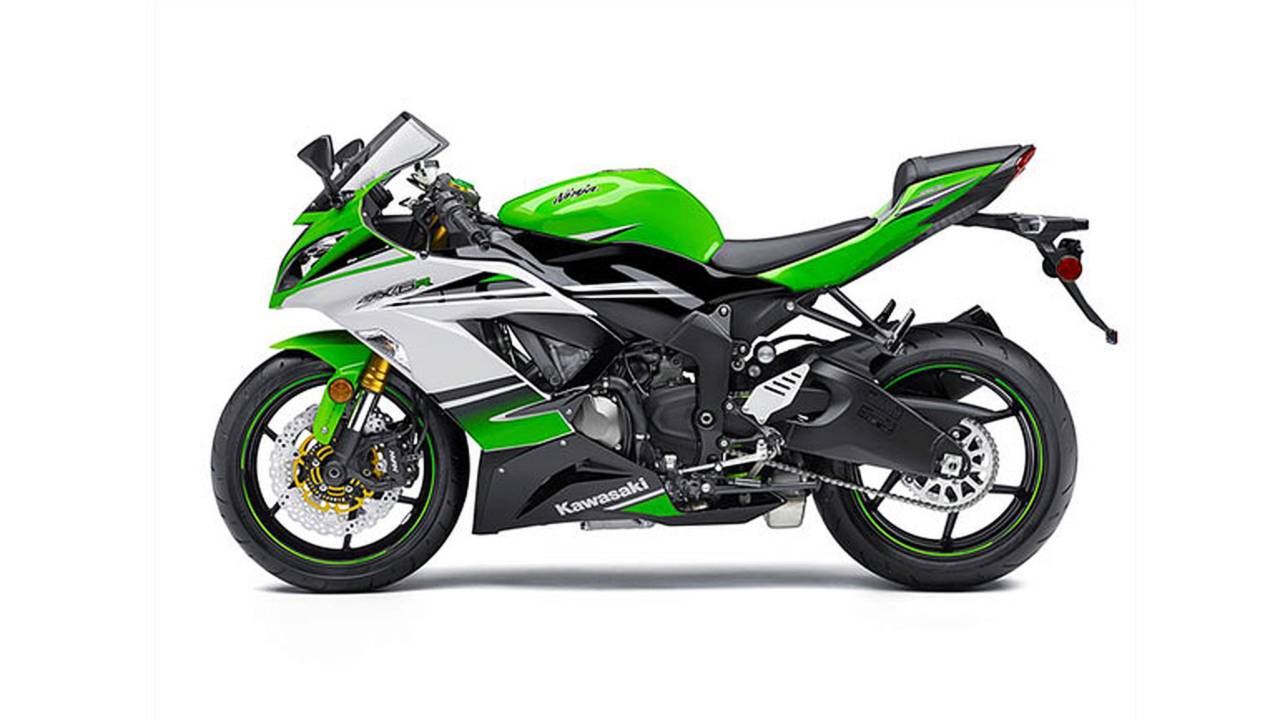 Neither the Ninja ZX-6R nor the ZX-10R received many mechanical revisions for the 2015 model year but each comes in an aggressive 30th Anniversary paint scheme that resemble the Kawasaki Racing Team ZX-10R Tom Sykes runs in the FIM World Superbike this year. The special edition models also sport some minor refinements such as green fork leg caps and rear spring which add to the Team Green theme. The standard (non-30th Anniversary) editions of both bikes are only offered in metallic matte carbon gray or flat ebony paint scheme for a $300 premium, so who wouldn’t go with the special edition if a bold look is preferred? 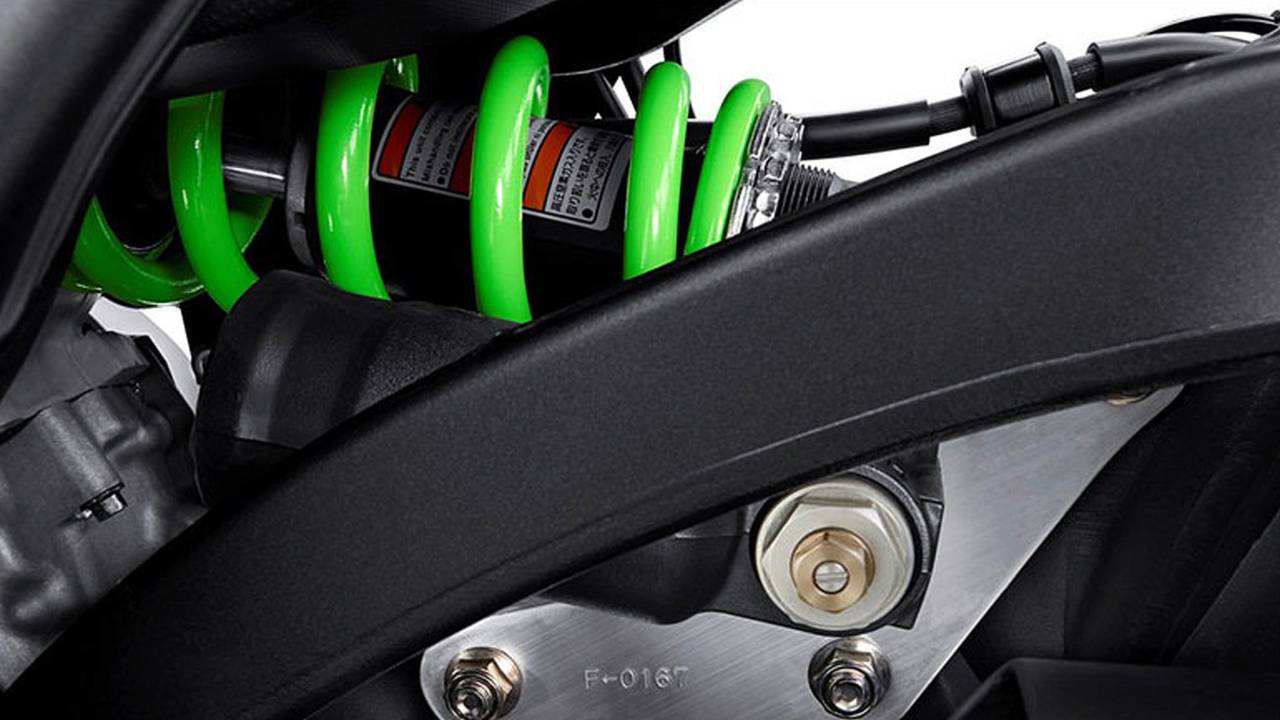 You can check out the entire line at Kawasaki.com 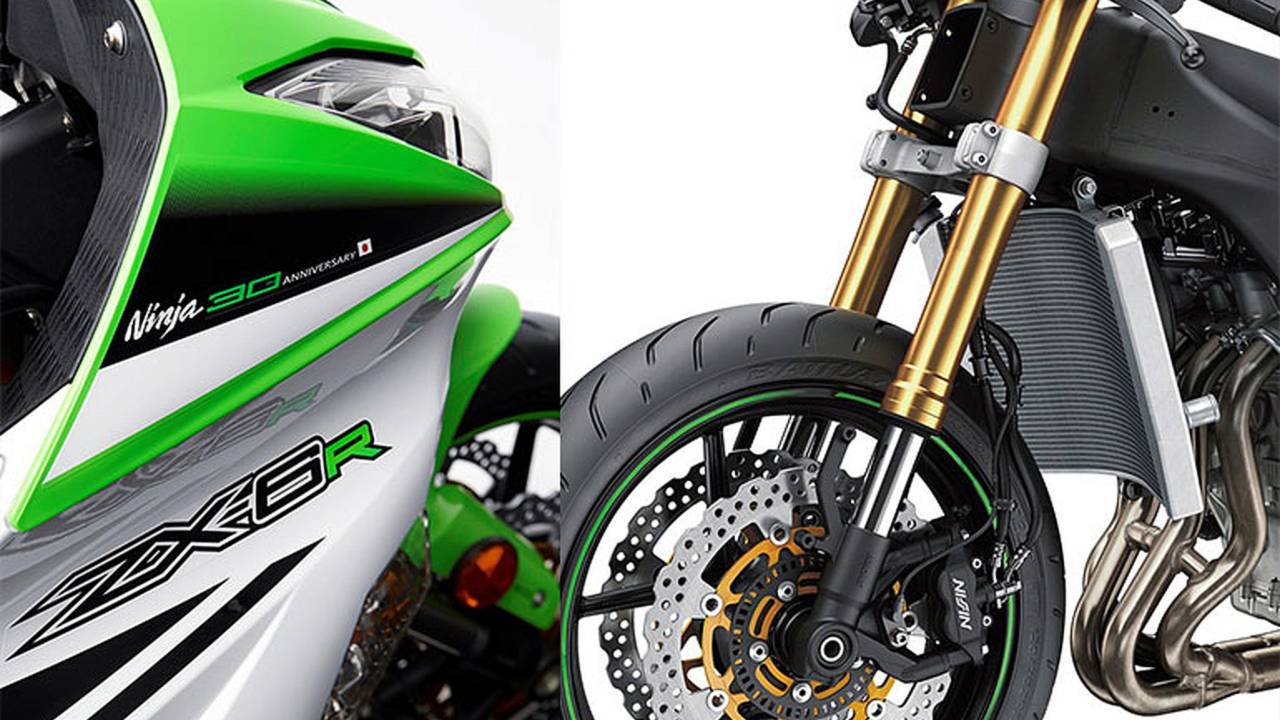 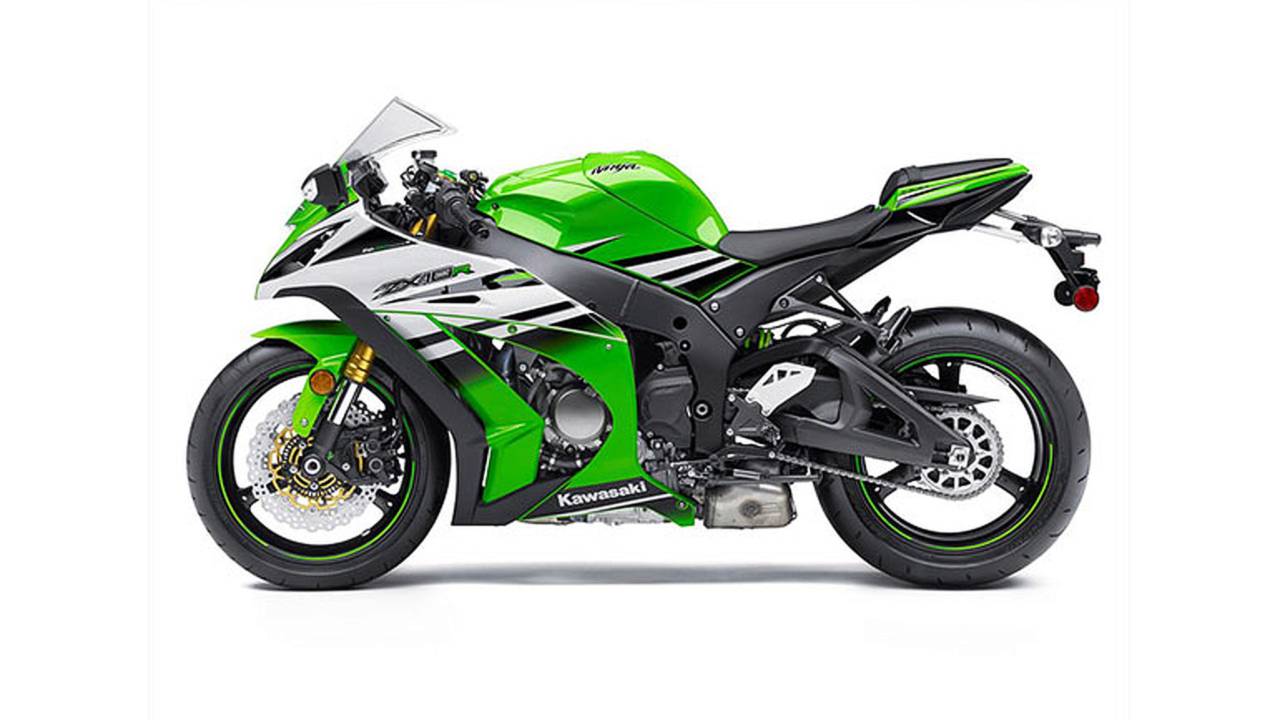 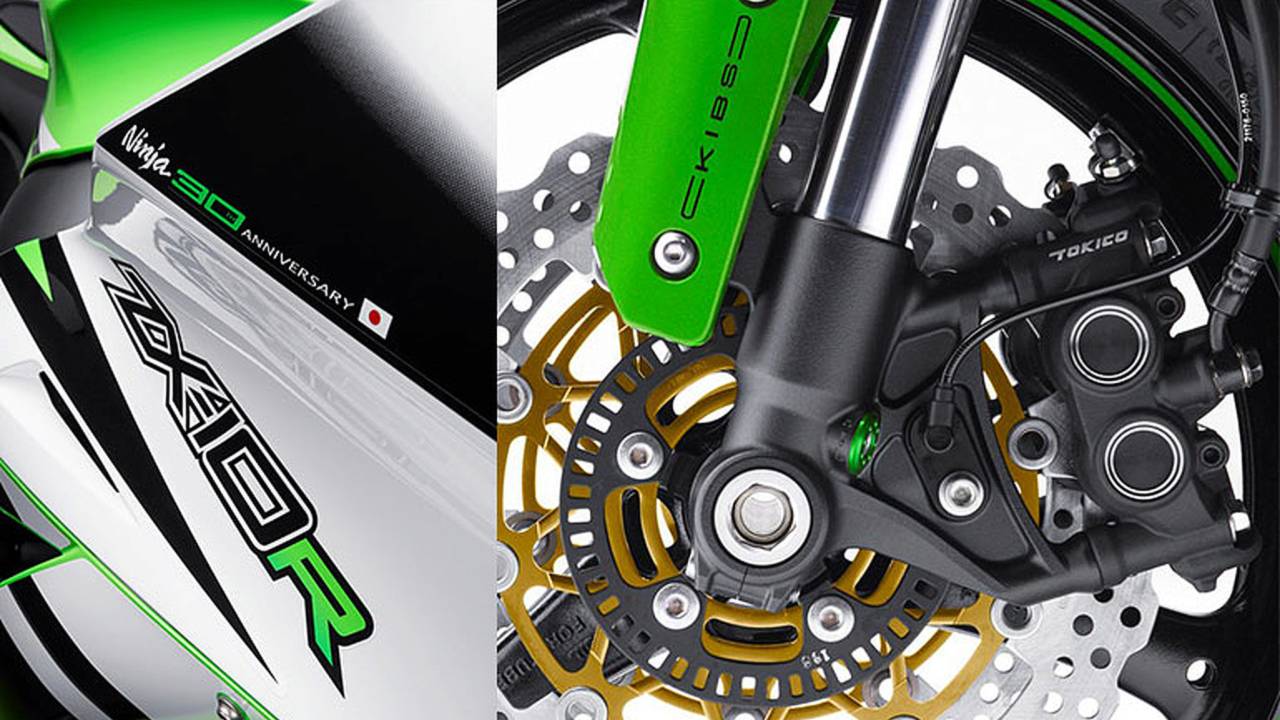