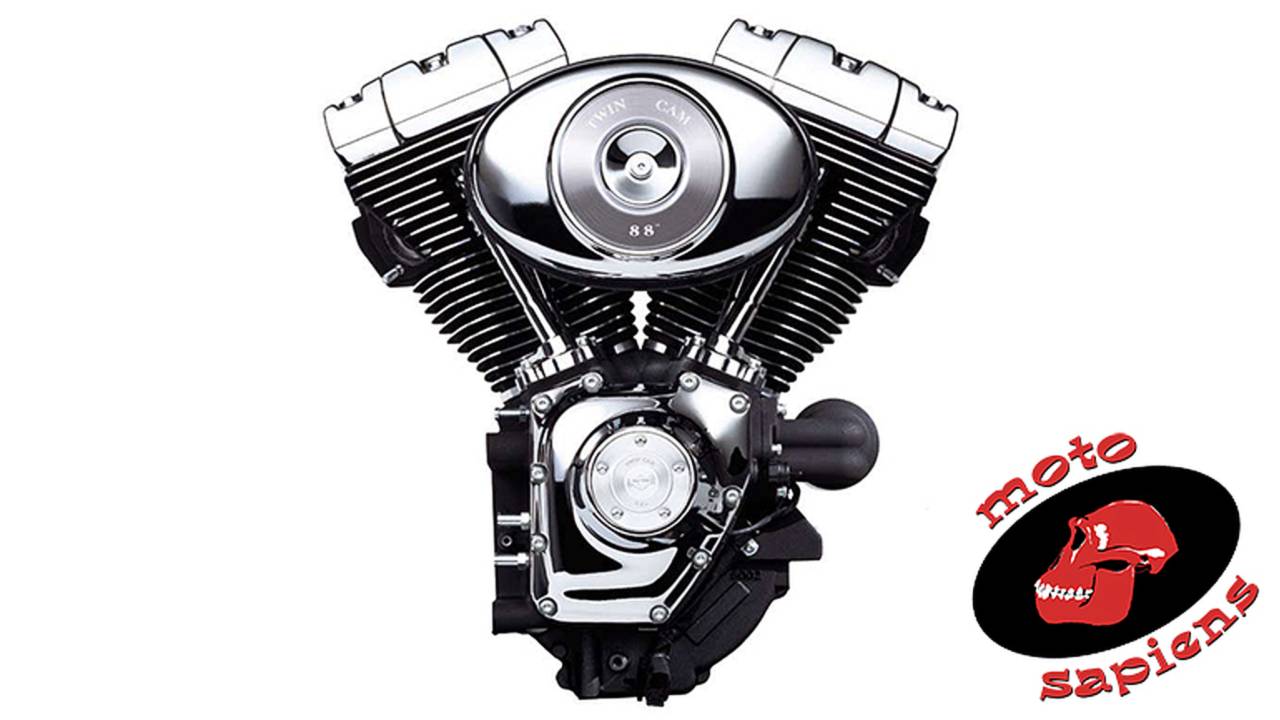 The Thin Chrome LineCustomization is central to biker culture. It’s like a moral mandate. Riding a completely stock bike is like walking around...

Customization is central to biker culture. It’s like a moral mandate. Riding a completely stock bike is like walking around with the tags still on your clothes (or, wait, is that a cool thing? Was that in the 90s? Do kids still do that?). Customizing is a way of tithing to our primitive gods. Even if you just change the handlebars or exhaust, you have to do something. Despite all the professional engineering that went into your bike, you just can’t keep your hands off of it, even if, like me, you’re hardly a pro. It’s how you rub your scent on it. It’s like pissing on your fence to keep your neighbors away (I assume you do this, too).

And this has nothing to do with increasing the potential resale value of the bike. You’ll never get back out of it what you put into it, especially if you count your labor, so don’t try to fool yourself with that calculation. No, this is passion, not reason. Customizing provides the owner with a deeper, more involved interaction with the machine, beyond just riding and maintenance. That custom machine is partly your personal creation, a realization of what was in your mind, and everyone else’s opinion be damned. What could be more satisfying? It’s a way to “shout the great ‘I am.’”

So naturally I spend quite a bit of time talking with my students about custom bikes. This is always fun, talking about why people make certain choices versus others, understanding where different styles come from, what the styles say, and bikes that don’t seem to fit any style. I especially enjoy seeing their fresh perspectives on some unusual machinery. By talking with the students, I learned something I never realized before: I learned that for a lot of regular (non-moto-sapiens) people, “custom bikes” really means one thing: chrome.

I have to admit, I was a little hurt. It’s like if you told someone you were a professional chef, and their only association with that was Gordon Ramsay. (I have this problem sometimes when people learn I’m an architect, and they say, “Like Mike Brady?” I usually respond, “No. More like in the Matrix. Now run along.”) I said something to my students like, “No! There’s so much more to custom bikes! You have so much strange, undersea life yet to see!” and I think I immediately played a Blitz Motorcycle video.

But really, it makes sense from their perspective. Chrome is obvious. There are tons of Khustom Khrome catalogs; hell, for some bikes you can essentially buy every single part but the tires in chrome. Chrome really is a huge part of the custom market, of course. These students may not have had the whole picture, but they were not wrong. After I thought a bit, I was actually surprised by my initial reaction. Why be defensive? Do I have chrome issues?

If I do, I’m not the only one. There is a big chrome/anti-chrome split in biker culture. It is a very divisive material. Lots of bikers gleefully delete everything shiny from their bikes. I think I saw a guy who had spray painted his mirrors flat black. Not the backs or the stems, the mirrors. There is a growing sentiment, I think especially among younger riders, that chrome is gaudy, old-fashioned, heavy, and tacky. Chrome also, to some, is associate with bolt-on custom culture and “show” as opposed to “go.” This is a stereotype, and it’s unfair – all custom bikes are at least partly “show.”

On the other side, chrome is classic. I think it evokes rock-n-roll, real rock-n-roll: Elvis, Chuck Berry, Bill Haley. It’s Modern, before the days when irony ruled. I think it’s a shame that most cars today have no chrome. My 1986 Chevy Impala had chrome bumpers that were each 12 feet long and weighed 487 pounds. They were magnificent. Everybody wants to be “old school,” and chrome is definitely a way of matriculating into the old school. Sure, chrome can be overdone, but so can “murdering out” your ride.

Personally, I clearly fall on the anti-chrome side. I didn’t realize I even had an opinion about it until this discussion, but I do get a little wave of nausea when I see a bike that could be a hood ornament for Dr. Teeth’s band tour bus. But I’m not orthodox. Yes, my gas tank is matte black, but I have chrome spoke wheels, even though alloy wheels are lighter and stronger. Maybe I just like having a little touch of strange. I certainly don’t want to become self-righteously anti-chrome. That way is a path to hipsterdom, friend, and is best avoided.

Of course, Harley is the brand most closely associated with King Chrome, but they made a clever move with the unchrome Dark Customs line. (Let’s set aside for a moment this paradoxical usage of the term “Custom.”) While this line did create the regrettable Cross Bones, it also includes the 883 Iron, the Forty-Eight, and the Street Bob – clean, cool, great-looking bikes. And if I think they look good, then this style has obviously had some success in reaching out to the antichromites. Notice how the Star Bolt is following suit. Of course, HD’s best bike (and one with very little chrome) was the XR1200, but, alas, that’s another story.

Biker culture is really very diverse, with many subcultures. How and how much you customize your bike makes a statement about your identity and those subcultures. If you’re using chrome on your bike, you’re working with a loaded material. It has to be done right. It’s like a tailor using silk: it can be exquisite and beautiful, but in the wrong hands it’s A Night at the Roxbury.

Remember what I said earlier about “everyone else’s opinion be damned”? I’ve seen a lot of custom bikes and thought, “Man, is that ugly. Good for him!” Who am I to say what your barabric Yawp should sound like? Maybe you like a bike that looks like the Terminator T-1000 in mid-morph. We’re all biker brethren and sistren, right? Yeah, sure. Well, brethren or not, pro or anti, what I always say I like about motorcycle culture is its capacity for nonconformity. You can be tacky, classic, neo, retro, speedy, or pokey. We are already different because we ride, some differenter than others. I know which side of the chrome divide I’m on, but like the B-52s said, “Chrome if you want to.”