China's CBR250R beaterLookout Honda, Zhejiang Jiajue Motorcycle Manufacturing Co.,Ltd. has you in their sites. This is the new ZJMM R12, not so much...

Lookout Honda, Zhejiang Jiajue Motorcycle Manufacturing Co.,Ltd. has you in their sites. This is the new ZJMM R12, not so much a clone of the CBR250R as it is simply a photoshopped image of it. In a fit of digital image manipulation mastery, ZJMM also plans a naked version.

"These images clearly show what looks like an actual Honda that has been lightly modified (check out the sweet LEDs inside the headlight bezel lifted from the Thai aftermarket) and presented as a current domestic production item," explains industry insider Michael Uhlarik. "Notice the less-than-subtle graphic treatment applied digitally over what look to be Honda's official press photos. Given that this is common practice in China's prolific scooter market ought to come as no surprise to any industry watcher, but since the rather obvious copies of Kawasaki's old model ER-6 started to appear under several Chinese manufacturer labels, it seems that open season has been declared on western motorcycle counterfeiting."

"Assuming it actually exists, the bike reveals just the latest chapter in a long and sad history in the Middle Kingdom's struggle for global industrial credibility. Sure, we all copied at some time. Yamaha's first motorcycle was a very poor quality rip-off of a DKW; Canada's first production aircraft were imitations of British models (on further reflection, most of Canada was an imitation of Britain, but that is fodder for another editorial) and so on. Imitation is, as the saying goes, the highest form of flattery." 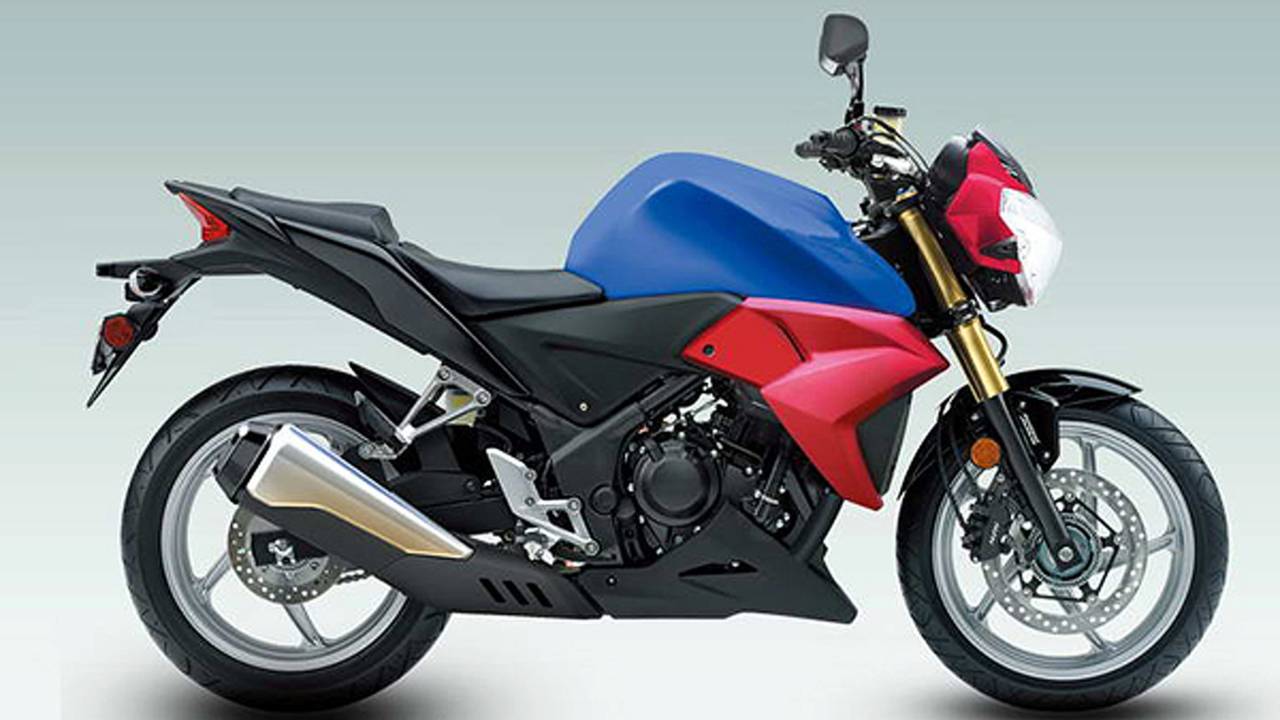 "The N10 seems to be nothing more than a Photoshop manipulation of a stripped down CBR250," continues Uhlarik. "It could be neat, if Honda actually did something like that themselves. I will reserve my judgment until after I see the R12 and N10 in person. Assuming it makes it to EICMA and assuming that I get to it before the Guardia di Finanza drag the copies away."

"Rest assured, the Honda Motor Company employs some of the finest litigators in the business, and I am sure that thumbs are being broken somewhere as you read this."