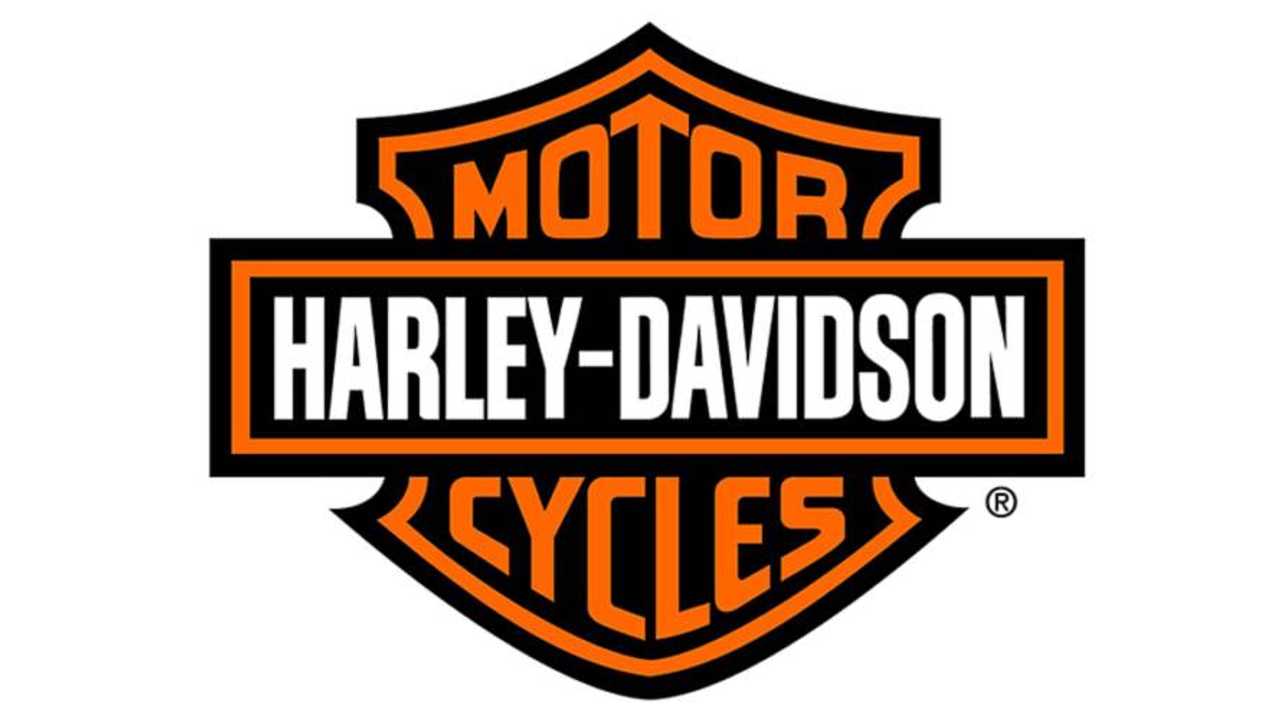 Harley-Ducatison? An updated Sprint? Who knows?

Word on the street is that Harley might snap up Ducati in the not-so-distant future. Yes, it’s simply a rumor so far (so take it with a big grain of salt), and like so much industry gossip will likely turn out to be no more than that. But, since similar scuttlebutt has been circulating lately about Volkswagen AG looking to unload the Italian marque to help cover its Emissionsgate debacle, who knows?

According to Reuters, Harley-Davidson is considering a US $1.67 billion deal to acquire Italian motorcycle maker Ducati. The story’s undisclosed sources report that Milwaukee has hired Goldman Sachs to work on the deal, and that possible bids may come as soon as next month. Volkswagen AG, Ducati's current owner, is at work with the investment company Evercore fixing the fallout created by its recent emissions scandal. Reportedly, one money-saving trick VAG is looking at is selling Ducati to free up some capital, which is where this whole rumor originated.

Please bring us a new Sprint!

While Harley-Davidson is widely credited with control of nearly half the touring/cruiser markets in the United States, its bottom line has been slipping steadily for the past couple years. This decline is accounted for largely by the rising success of Polaris and its aggressive development and marketing of the Indian Motorcycle brand. Whether Harley has the financial horsepower to acquire the Italian sportbike builder remains to be seen, but its need to expand market demographic has been widely noted.

The Reuters report also indicated that Harley-Davidson isn't the only prospective bidder for Ducati. Bajaj Auto of India – the world’s largest manufacturer of three-wheelers, and sixth largest for motorcycles – has also expressed interest. Several other large buyout funds are also reportedly preparing to get in the game. Also, apparently Investindustrial, the company that sold Ducati to VAG in 2012, is also looking into the acquisition.

I could totally see this with the bar and shield on it.

Ducati revenues for last year were in the neighborhood of $670 million. VAG's current evaluation of Ducati puts the asking price several times more than the Italian firm’s earnings. The price tag has already put off a few interested parties, including Hero MotoCorp (Which is probably good news for those who remember the EBR debacle –Ed). Asking and selling prices rarely conform though, so the final figure will rest largely on how hungry Volkswagen is. Not to mention the fact that a union between Milwaukee and Bologna looks like a mis-match from the get-go. Who knows, though.The time might be just right for another round of Harley-badged Italian bikes!