Everyone has been talking about the Kawasaki H2R with the ridiculous 300hp, but that's a race-only bike. The H2 street-version, however, has yet to be announced, leaving everyone guessing as to its power output. But BMW hasn't been waiting around; its long-proven thoroughbred in the stable has been staying in shape. Announced at the 2014 Intermot show this week, the BMW S1000RR will step up its horsepower output to 200.

Obviously, everyone is abuzz about the S1000RR superbike that had already been confirmed by the auto company. The 1000cc engine will kick out approximately 200 horsepower at 13,000 rpm and will come with dynamic riding modes and adjustable suspension settings, similar to previous models.

The style of the motorcycle has been slightly changed compared to the older versions. The headlights, for instance, have been re-positioned and restyled giving it a nice slick look. A larger exhaust muffler has been added as well. 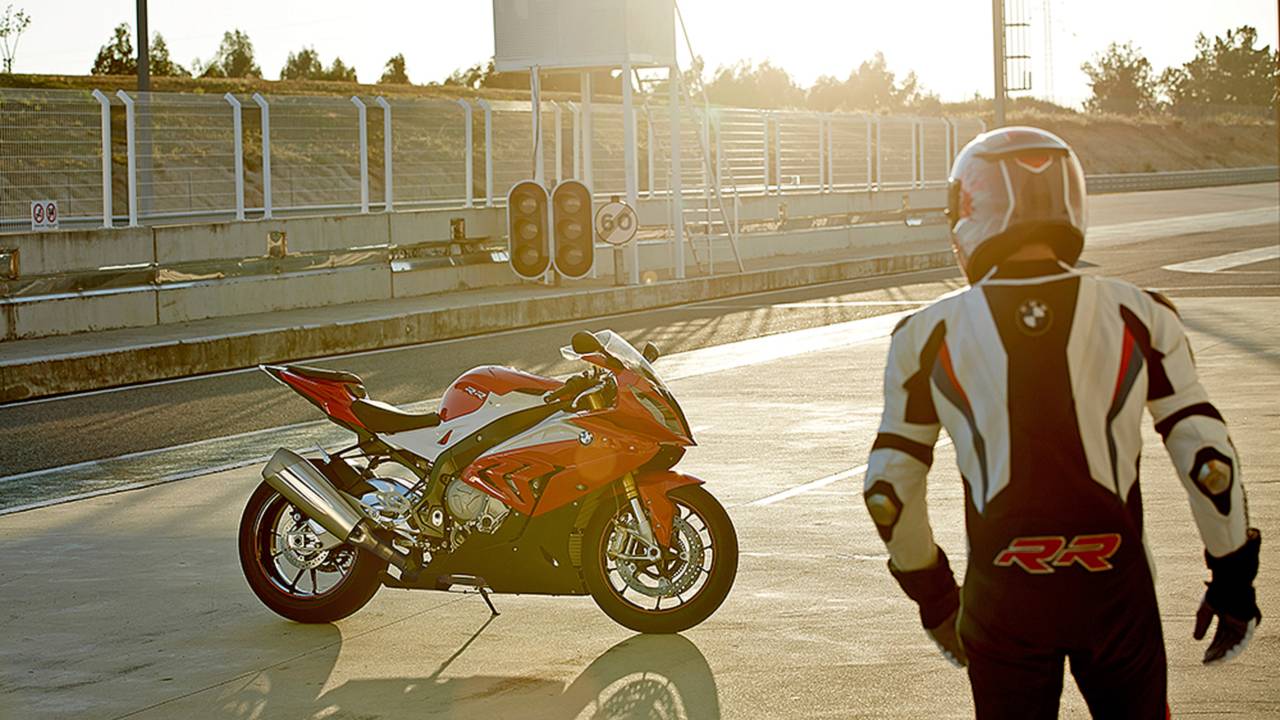 This bike is lighter than its predecessors, and the steering head angle, wheelbase and chassis geometry have been improved for better handling. BMW's S1000RR cylinder head has been re-engineered with a new intake camshaft and lighter valves for a increase in power output bringing it up to 200PS, which is 6PS higher than the model before it.

READ MORE: Why the 190mph BMW S1000RR Would Make a Terrific First Bike

With strong technical specs like this, it is clear that the BMW S1000RR will be among the top bikes talked at the event, and long after. Could it compete with the street-version of the H2, that has yet to be announced? 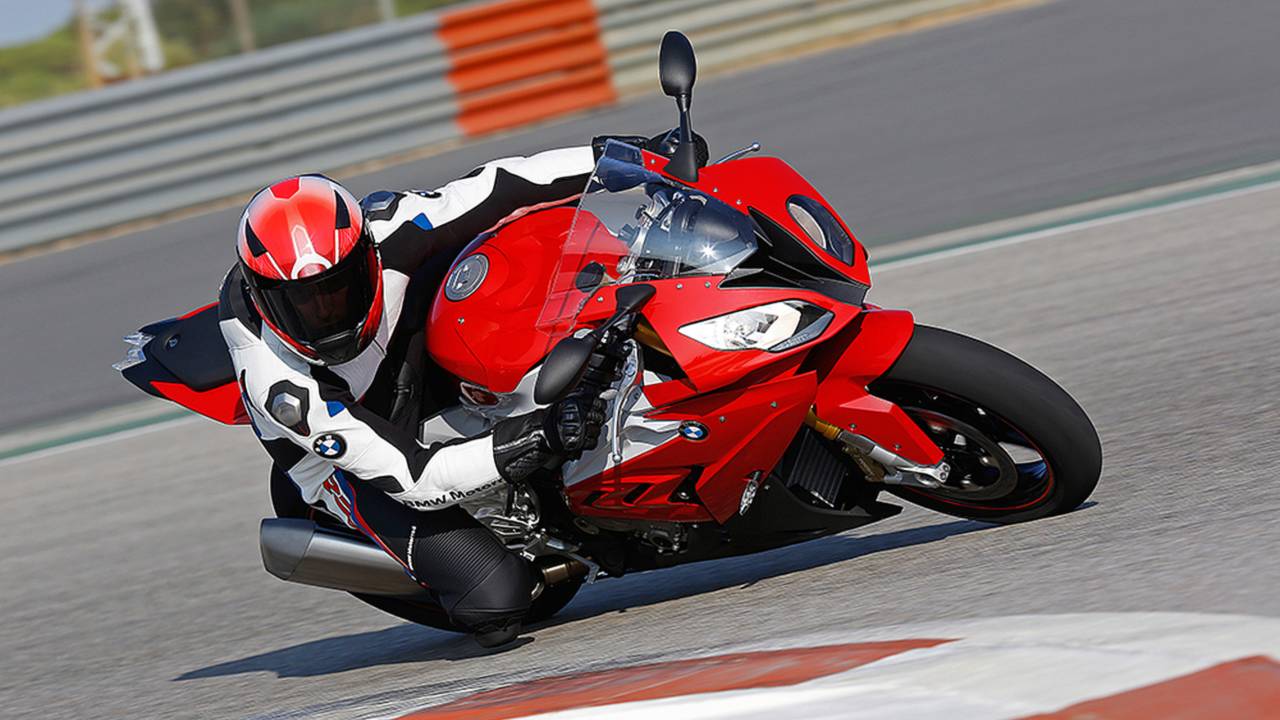 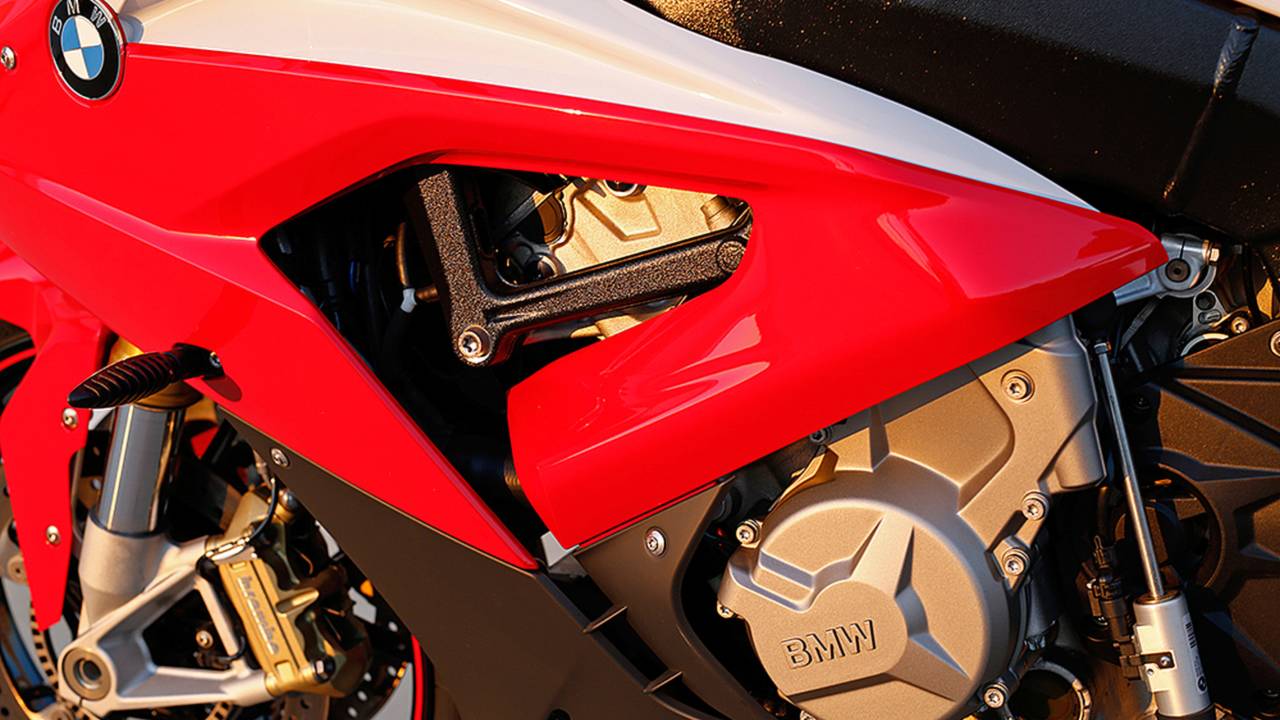 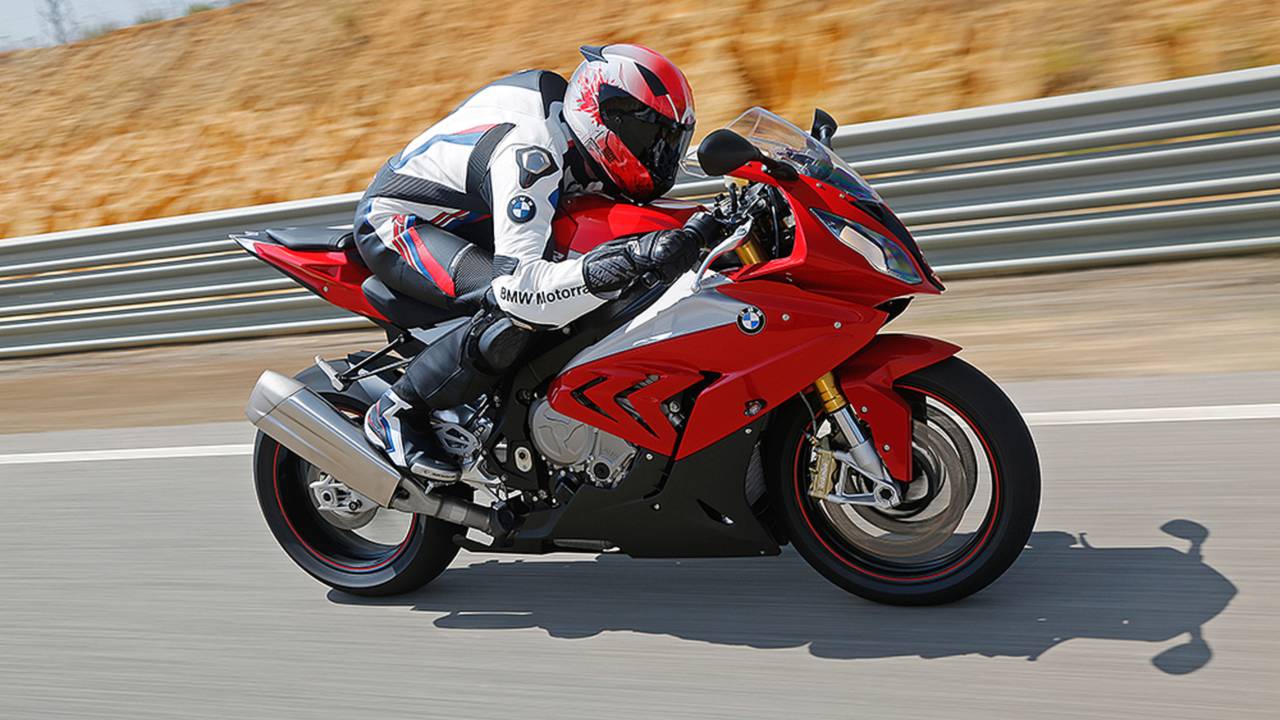 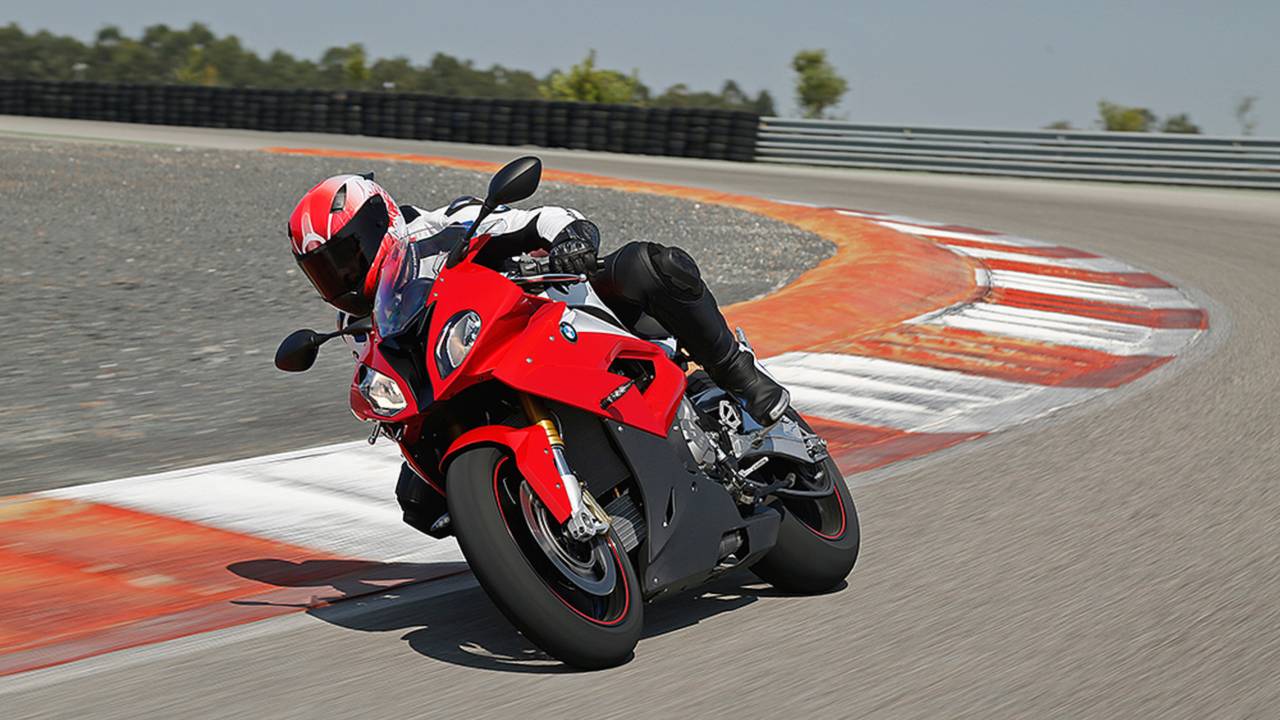 By: Matt Terndrup
++
Got a tip for us? Email: tips@rideapart.com