Supersports are bikes designed for the racing circuits before being plated, mirrored and tuned for the streets. With so many options in the supersport sector of motorcycling (a number that continues to grow every year), how does one wade through all the branding, head down to the local dealership, differentiate between logos on the gas tanks and settle on just one model designation on the tail? Don’t sweat it, Brucey has you covered.

First, let’s define our focus. The popularity of sportbike-crossovers has been on the rise in recent years with plenty of awesome naked bikes, lightweights and big-bore rockets hitting the market every year, but we’re talking about pure supersports here. Within the supersport relm, there are two main categories: superbikes with around 1000cc engines and sportbikes with roughly 600cc engines. There are top performers in each, but let’s further narrow our scope by eliminating the exotic/super-rare/high-priced outliers and focus on bikes that are widely available and in the $12,000-15,000 price range. So what does 2014 have to offer? We list the best 2014 sportbikes. 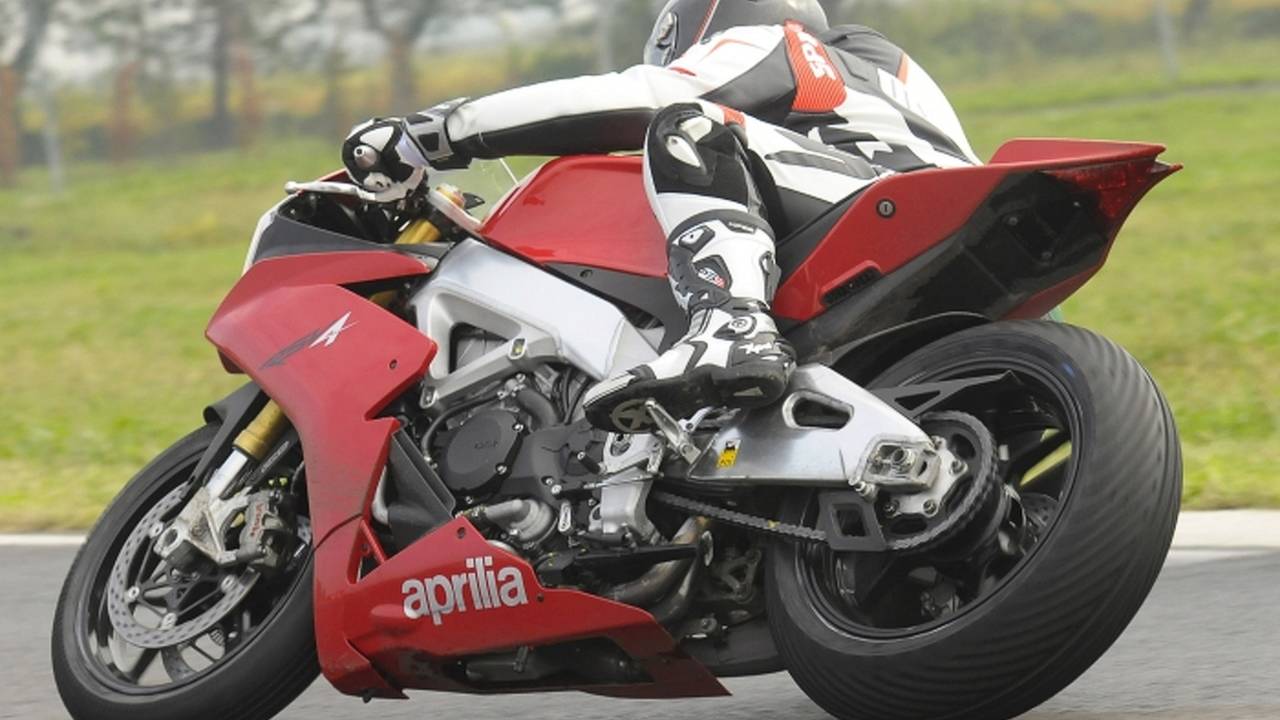 In the premier league, an Italian factory is pumping out a red superbike that may not be branded with your default Italian badge. Aprilia’s V4 configuration of the four cylinders comprising the 1000cc powerplant in the RSV4 produces power like none other. Controllable torque down low with plenty of ponies in the high revs, puts this bike in a league of its own.

Read More : about the RSV4

Extremely linear yet robust power delivery coupled with a rock-chassis, Brembo braking setup and electronic wheelie/launch control systems give the rider on board the RSV4 plenty of confidence to comfortably explore the capabilities of the bike around the race track. Aside from the tall gearing, the RSV4 also makes a very comfortable street bike with road-friendly racetrack aides such as the smooth-operating quick shifter and traction control system. Aprilia’s home-country rival is shaking in its Italian leather with the RSV4 on the market. 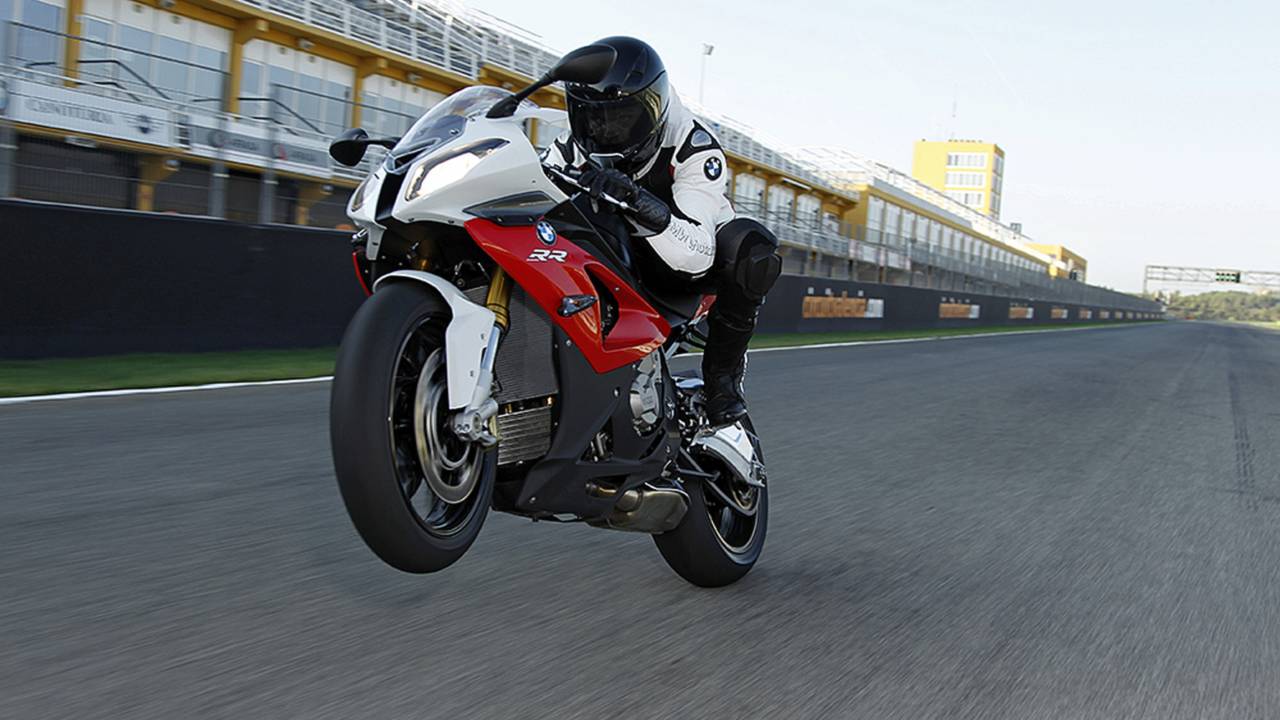 The S1000RR is an excellent demonstration of the engineering and craftsmanship expertise the Germans are known for. In true BMW fashion, the company entered the supersport sector a mere five years ago with an instant podium contender.

The power metrics achieved by the inline four-cylinder engine are staggering but this magnitude of muscle is very manageable. Electronic aides such as power modes, traction control and anti-lock brakes enable this racing beast to be a comfortable tool around town as well. The suspension, chassis and braking system allow for great feedback on and off the track, producing a very capable dual-purpose machine.

It’s amazing that BMW was able to put out such an excellent supersport model on its first shot, but then again, the company seems to have a pretty solid grasp on the high-performance vehicle manufacturing industry. 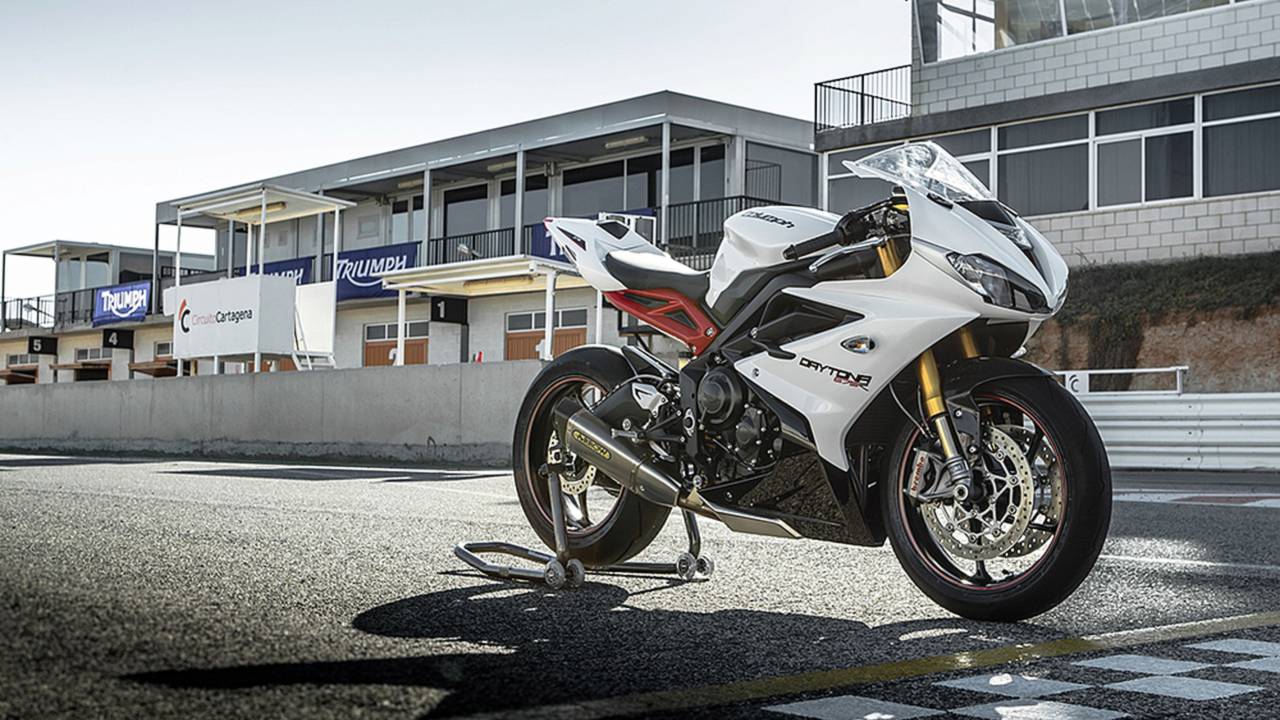 Dropping down a few hundred cc’s, Triumph has a supersport model that is giving the Japanese a run for their money. The Daytona 675 R ABS produces an awesome powerband with the unique three-cylinder inline engine. The larger bore of each cylinder raises the torque curve down low then delivers a top-end punch similar to the characteristics we all know and love of the legendary two-stroke powerband.

Funneling this power to the rear wheel is accomplished through an extremely smooth gearbox, excellent quick shifter and lightly-sprung clutch. The multi-cast frame is a bit on the rudimentary side but gets the job done with the assistance of the Ohlins suspension and Brembo brakes whether on race rubber or street shoes. The reverse-LCD instrument cluster (aside from the traditional tachometer) can be a bit hard to read at a quick glace on sunny days, but the abundance of data available (including a fuel level monitor) at all times makes the orientation period worth the effort. (Side note: Why a gas gauge is still a luxury rather than industry-standard equipment in 2014 is beyond us.) Triumph has produced a real champ for Great Britain with the 675 R. 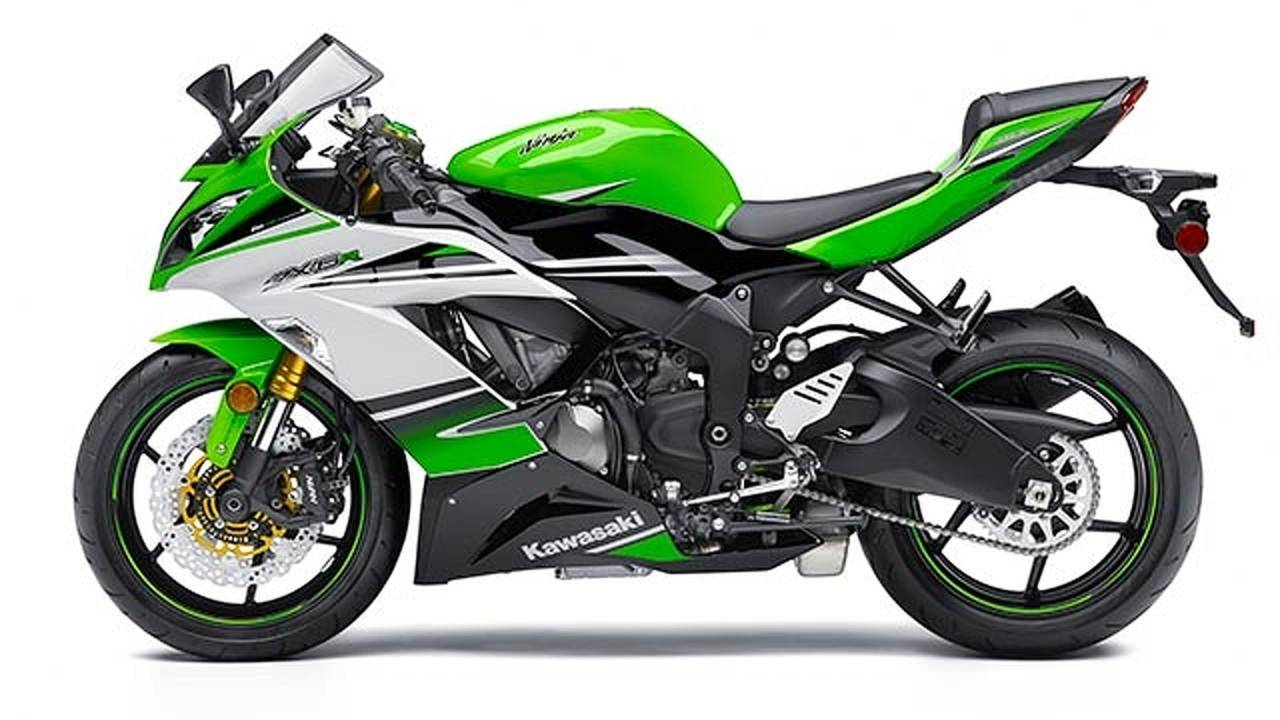 Recently, Kawasaki revamped their long-running ZX-6R supersport model by going with the “old-school," proven 636cc engine platform of a decade prior. The inline four-cylinder “cheater” motor is paired with a responsive, yet occasionally overly-flexible, chassis.

The renowned Showa Big Piston front fork package soaks up the wide range of imperfections around town while offering excellent feel in the sweeping corners. Shedding speed in a hurry has been accomplished in impressive form for years by the beefy front brake discs and mono-block calipers. Typical of most other Japanese sportbikes, the 636 doesn’t have all the dynamic electronic rider aides that some of the other manufacturers offer, but the traction control and anti-lock brake systems on the Kawi give the rider added confidence on the racing circuit and canyon roads. Additionally, the ZX-6R can be dressed in 30th anniversary livery this year to add to the supersport theme. 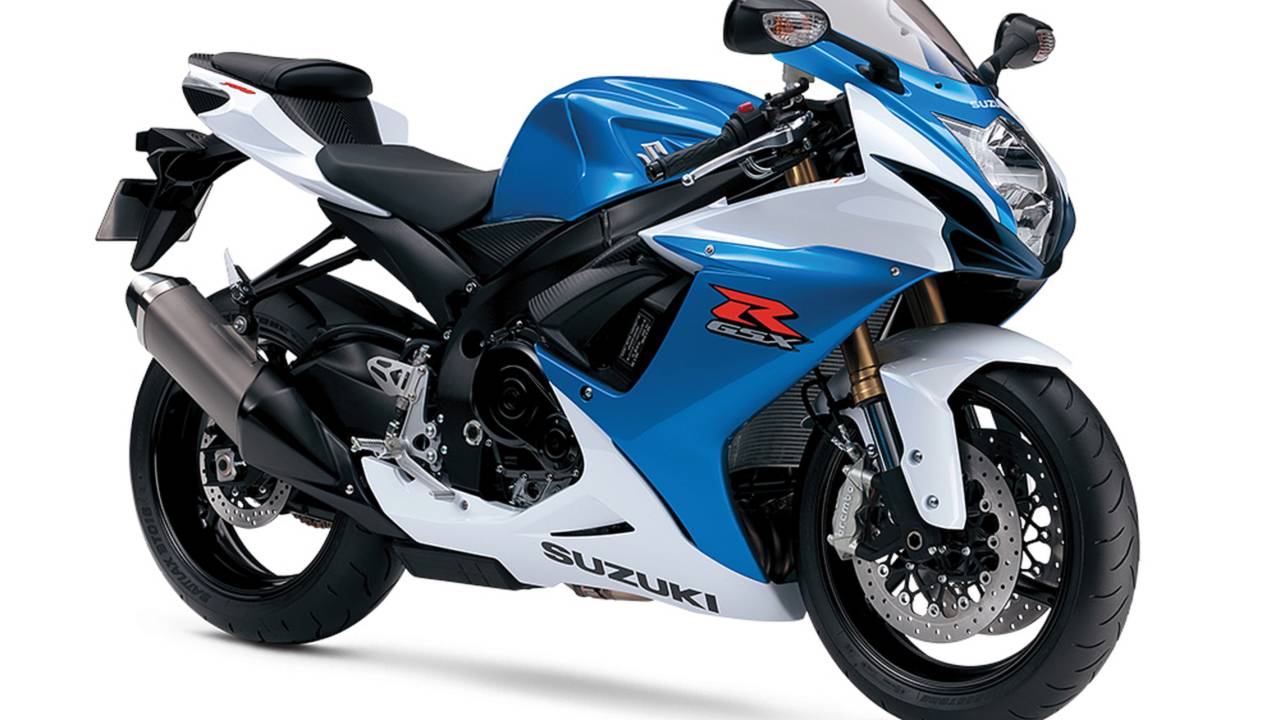 To serve those who want the best of both worlds, Suzuki offers the GSX-R750 to achieve the lightweight feel of a 600cc bike while delivering power figures approaching those of a literbike. Suzuki has dominated this niche for years and shows no sign of letting up.

The GSX-R chassis is one of the best in the business offering an excellent balance between feel, rigidity and handling. Between the spars of this frame is the 750cc inline four-cylinder secret weapon. Producing impressive power along a relatively linear curve through a stout gearbox all cradled by a solid chassis without adding too much mass to the overall BOM is a notable feat. The track-proven suspension components and Brembo mono-block braking gear add to this comprehensive package. Riding the GSX-R750 can be confusing at times, with certain aspects feeling like a 600cc sportbike while others more like a 1000cc superbike, but some prefer the road less-traveled.

Like we even have to ask… What bikes didn't make our list that you think should have? What 2015 models are you excited to learn about as they're released? Comment below.