MV Agusta is a story of perseverance. The company has been bankrupt several times, owned by Harley-Davidson at one point in its life, and almost completely funded by the Castiglioni family for the last several decades. 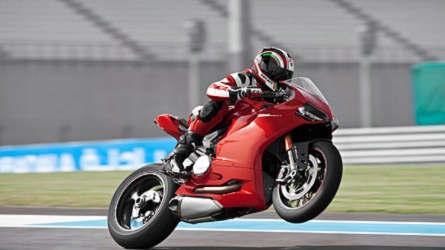 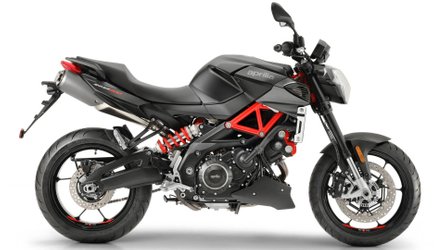 Now Mercedes (Daimler AG) is looking to counter their rivals VW-Audi's acquisition of Ducati—not to mention BMW Motorrad—by buying a significant stake in MV Agusta. Why? Prestige. In the competitive world of luxury cars you can't be seen as lacking. The acquisition of MV Augusta might only be a checked box for Mercedes, but the potential financial boost to MV Agusta could be very significant. Much like Ducati receiving technical expertise and engineering from Audi, MV could benefit from Mercedes racing and engineering. With Mercedes looking to only buy a 30-percent share of the company, MV would be able to stay true to their motorcycle roots. 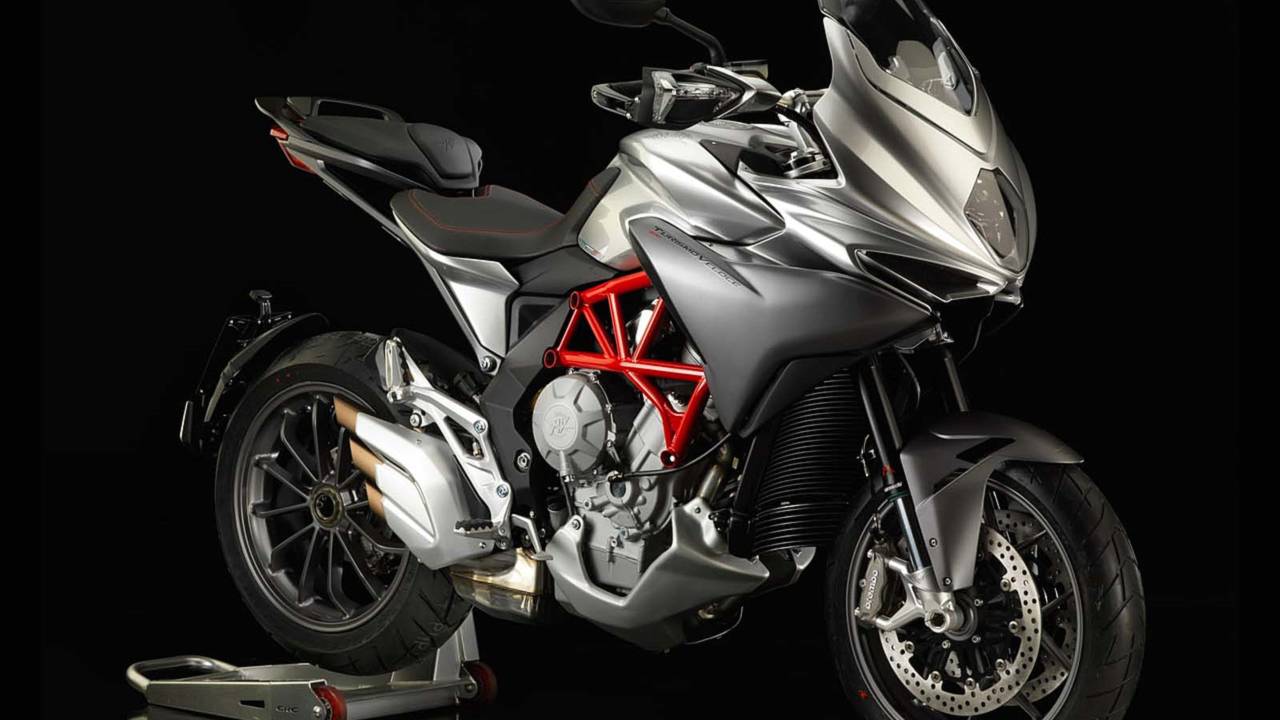 Speaking of MV motorcycles, the 2015 Turismo Veloce and Veloce Lusso are due to have their final unveil in a week's time at EICMA. A direct competitor to Ducati's Multistrada and Aprilia Caponord in styling, the Veloce also directly competes with Triumph's Tiger 800 and BMW's F 800 GS in size and performance. The Veloce comes to the table with a smaller 800cc displacement (rocking 125 HP) making it light on motor compared to the Ducati, but at the top of the heap for the 800cc segment. Argued by some as the ideal engine size for a street bike, the 800 is lifted from the Brtuale line up and tweaked for touring. It should make for a very exciting and comfortable ride.

Rumor also has it that another model could be introduced: the Turismo Leggaro, which literally means "light touring" in Italian. There are no other details at this moment but we are guessing a possible 675cc Veloce. 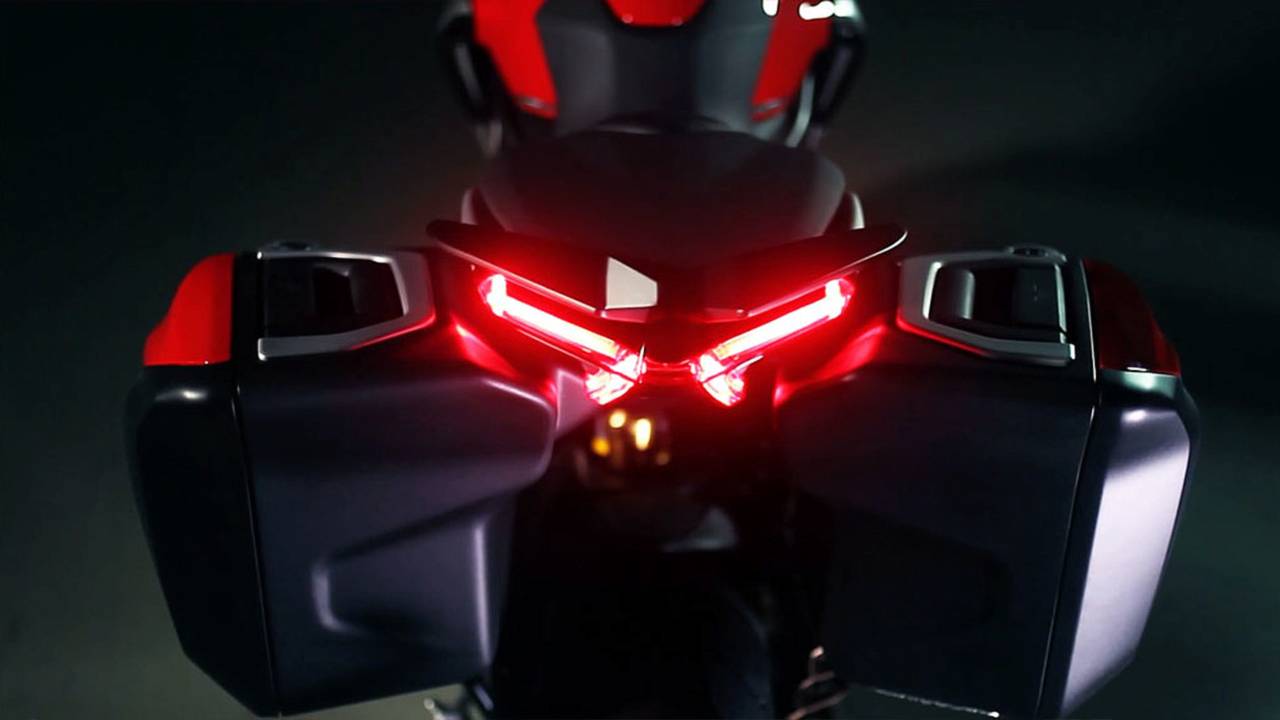