Motocross Vs Soccer - Video of the Day 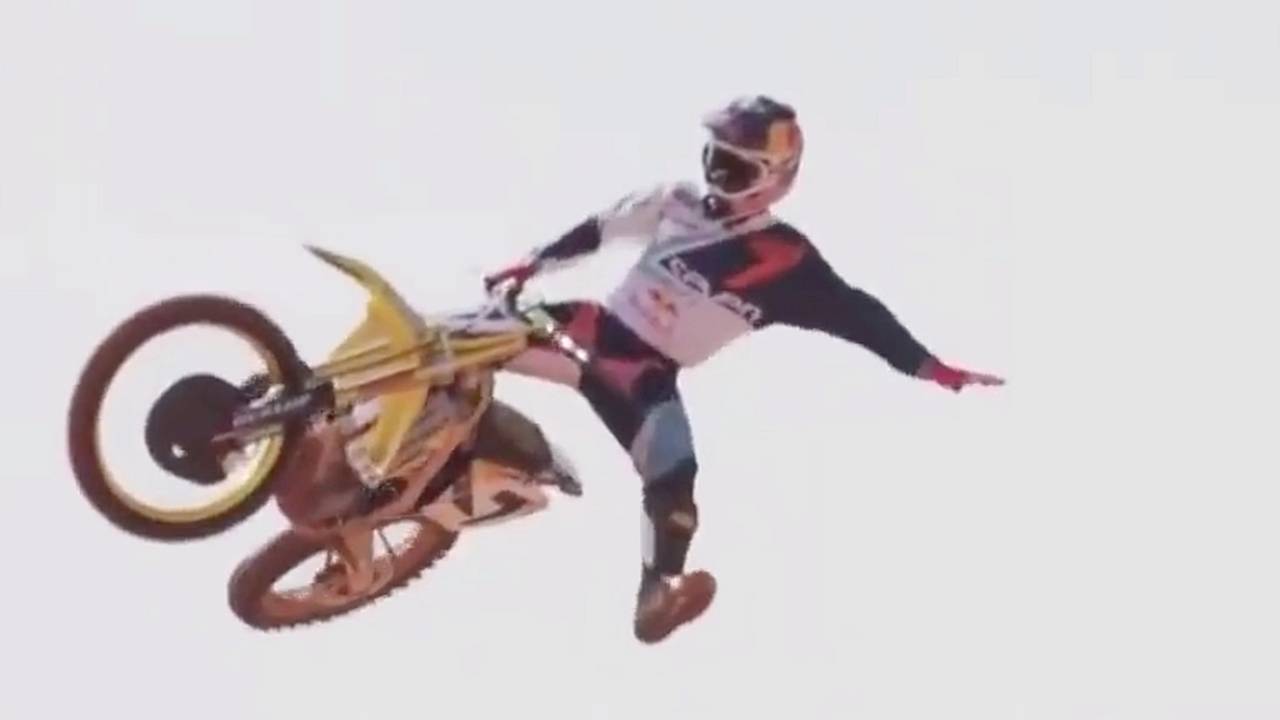 The Motocross Vs Soccer head-to-head you never knew you needed to see!

Making the rounds on Facebook this morning, this video highlights one of the big differences between Soccer and Motocross racing, and perhaps gets at one of the reasons why the sport soccer just isn't that popular in the United States. Sure, there are plenty of reasons why Americans aren't mad for soccer like the rest of the world is: low scoring games and weird match timing that doesn't lend itself to TV as well as our football, but most of all soccer has a lack of danger and violence.

Further compounding the "softness" of soccer is the seemingly ridiculous, melodramatic performances of players who throw themselves to the grass clutching at their shins, or holding their heads as if they took a bullet, only to rise moments later to play again at full strength.

On the other hand, motocross and any other motorcycle racing take a different stance on pain and injury. Following even the most horrific looking crashes, most racers will do whatever it takes to pop-up off the deck, scramble back to their machines and get back in the race. The dramatic performances of motorcycle racers could be considered even more impressive than the clown-like antics of a soccer player. In one game, they pretend to be hurt while in the other, they pretend that they are not.