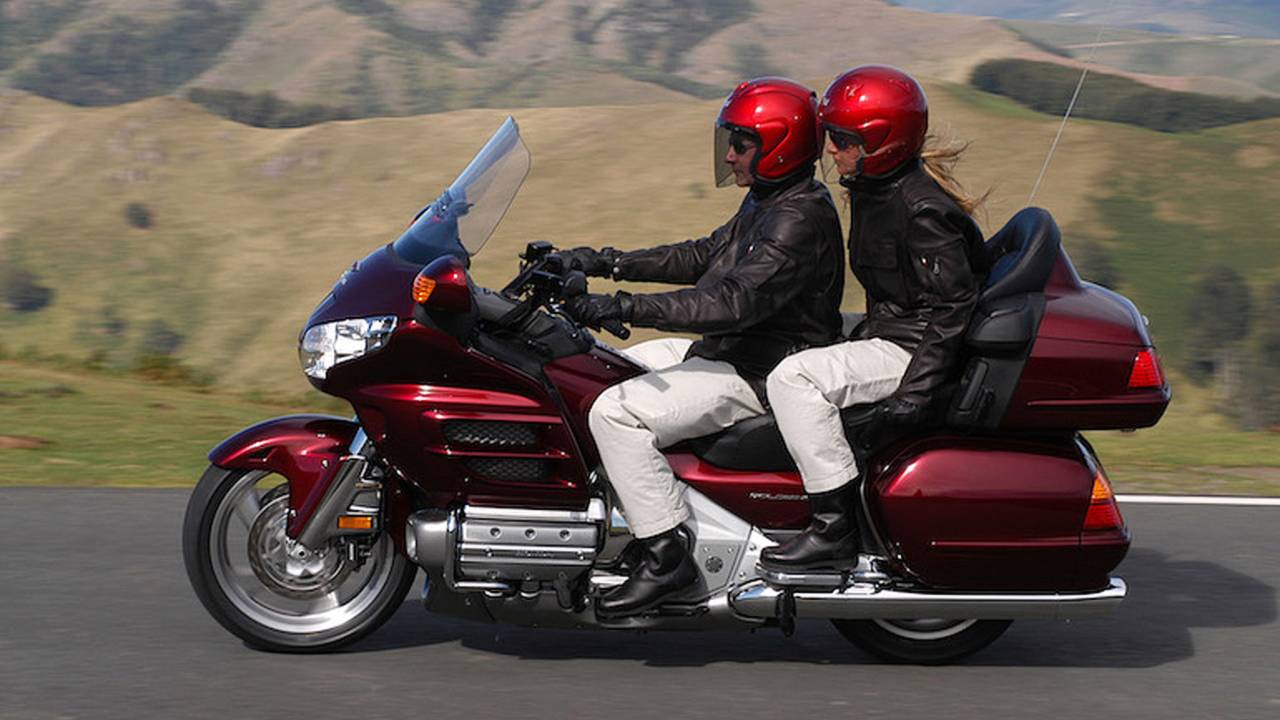 Looks like Team Red got caught up in the Takata situation, too.

A massive recall of more than 10 million vehicle airbags is affecting a number of Honda Gold Wing motorcycles.

The recall of vehicles equipped with Takata airbags is primarily affecting cars made by Toyota, Fiat Chrysler, Mazda, Nissan, Subaru, Ferrari, Mitsubishi and Honda, but filters down to as many as 2,700 Honda Gold Wings manufactured between 2006 and 2010.

The recall of cars equipped with Takata airbag inflators amounts to the largest safety recall in U.S. automotive history. The National Highway Traffic Safety Administration says the inflators could malfunction during a crash and has called upon automakers to recall and replace upward of 40 million inflators.

Safety officials say it is possible for the bags to overinflate, firing shards of plastic and metal toward the passenger. The defective airbags have been blamed for as many as 10 deaths in the United States. However, Honda stress that there have been no Takata airbag inflator ruptures involving Honda motorcycles globally, and this recall is the first to include inflators installed on Honda motorcycles.

The Honda Gold Wing is equipped with an optional front air bag and is one of the very few motorcycles to be offer such a feature.

The recall is placing tremendous pressure on Japanese supplier Takata and there is concern that this action could drive the company into bankruptcy, thereby complicating the recall process. Takata posted huge losses in the most recent quarter and has hired a restructuring firm to help it see through the recall process.

Once replacement parts become available, Honda will send a second notification letter to owners with instructions to pursue repair at their local authorized dealer. The most up-to-date available consumer information about this action can be obtained at www.recalls.honda.com.