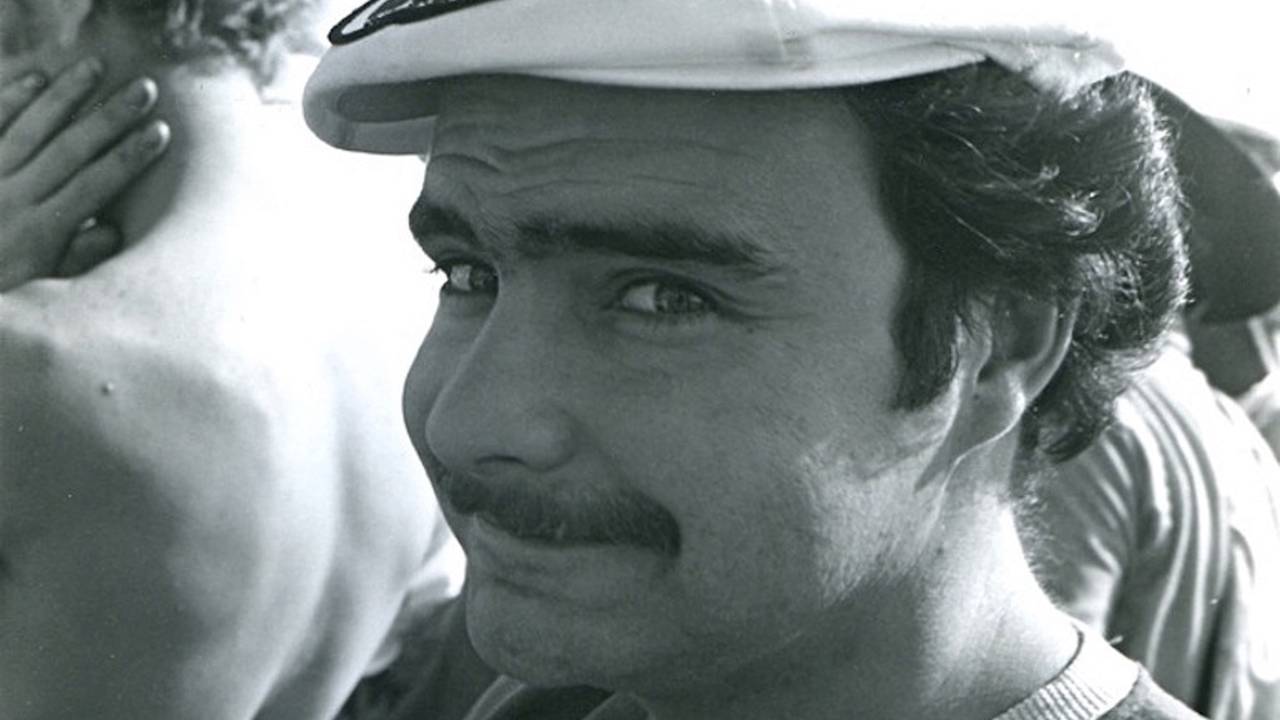 Honda has announced that former factory racer DeWayne Jones passed away this weekend following a battle with cancer. He was 65.

Born September 15, 1950, in Montebello, California, DeWayne was a charter member of Team Honda, racing a CR250 Elsinore alongside younger brother Gary, and Marty Tripes in 1973, the squad's inaugural year. DeWayne posted a best finish of second place behind Gary at Texas's Lake Whitney Cycle Ranch, and although it was Gary who would earn Honda its first AMA Motocross National Championship that season, DeWayne was notable for his strong starts.

"No one could beat him off the line, including me," Gary remembered. "All of the first-turn photos from back then, he's in front of me. Everywhere we went, DeWayne was on the gas."

The Jones family's contributions to Team Honda weren't limited to DeWayne and Gary. Their mother, Melinda, designed and sewed the riders' iconic red-white-and-blue jerseys, and when her sons complained about distracting reflections from the polished-aluminum fuel tanks, she provided the paint that they used to apply a forest-green stripe that eventually made its way to the production bikes. Now 89, she still occasionally appears at Southern California races.

DeWayne was a Honda rider up until a couple of months before his passing, regularly spending time on his CRF450R (previously owned by Nicky Hayden) and two CR500Rs (one of which used to belong to the late Ricky Graham). As recently as last year, he could be spotted racing short track and supermoto at Perris Raceway.

"I was very sorry to hear of DeWayne's passing," said Chuck Boderman, VP Powersports Division at American Honda. "As a charter member of Team Honda, DeWayne will always hold a special spot in our hearts, and on behalf of all of American Honda's associates, I wish to express my heartfelt condolences to his family, friends, loved ones and fans."