Sales Down, Market Share Up for Harley-Davidson in Q2 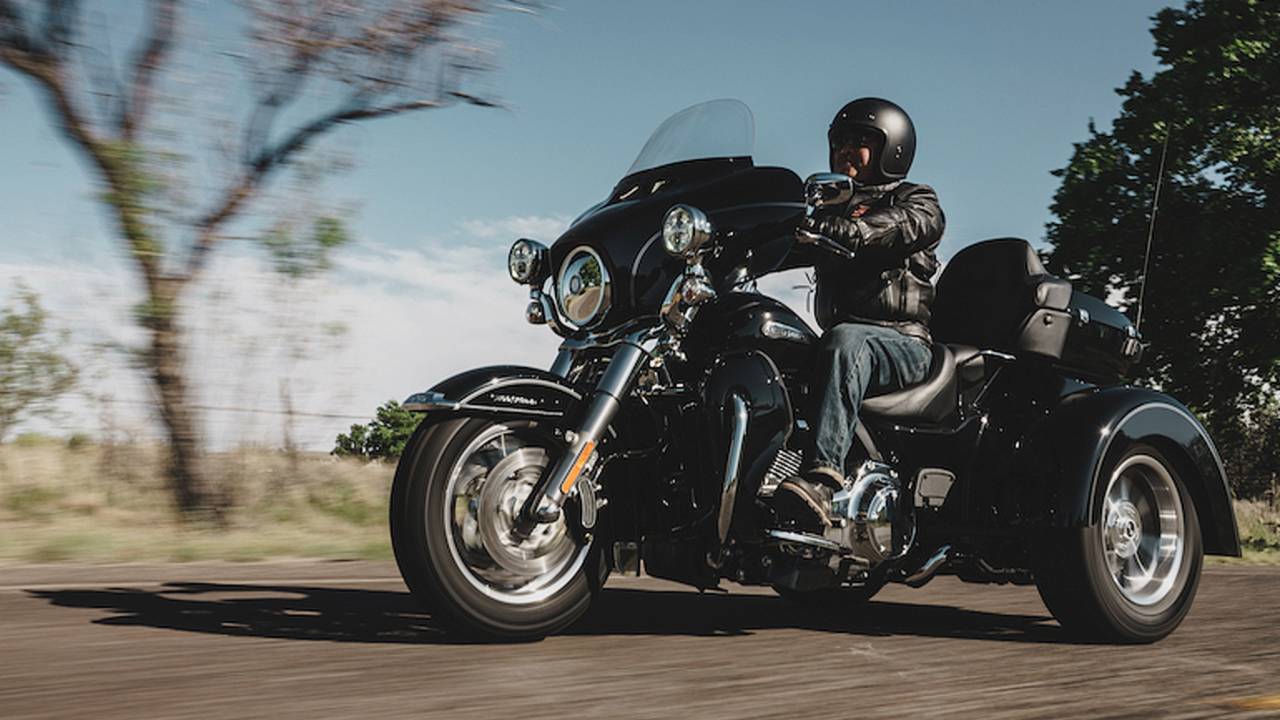 Harley-Davidson has reported that its sales in the second quarter of 2016 decreased slightly compared to the same time last year, but that its overall share of the U.S. market actually increased.

Harley-Davidson worldwide retail motorcycle sales in the second quarter were down 1.9 percent. Sales in the United States were down 5.2 percent compared to the year-ago quarter. However, Harley-Davidson U.S. market share for the quarter was 49.5 percent, an increase of 2.0 points over the same period in 2015.

Meanwhile, the drop in U.S. sales was countered by the fact that international retail sales increased by 4.3 percent over the prior year quarter.

"We are pleased with our ability to gain market share in the U.S.," said Matt Levatich, president and CEO. "Competitiveness in the U.S. remains intense, and our demand-driving investments are showing traction."

Through the first six months of 2016, Harley-Davidson's net income was $530.9 million on consolidated revenue of $3.61 billion compared to six-month 2015 net income of $569.7 million on consolidated revenue of $3.50 billion. Worldwide retail motorcycle sales for the six-month period were down 0.6 percent from the same period in 2015. International sales were up 4.4 percent, offset by a 3.4 percent decline in U.S. retail sales.

As a result of these figures, Harley-Davidson says it is lowering its full-year shipment guidance. The company now expects to ship 264,000 to 269,000 motorcycles to dealers worldwide in 2016.

"Current conditions in the U.S. and economic headwinds in other parts of the world combine to raise caution for us as we continue to focus our strategy to drive demand and deliver strong returns to shareholders," said Levatich.