Guy Martin, Triumph Seek to Break Record at BonnevilleTriumph Motorcycles today confirmed that it will return to the Bonneville Salt Flats this month...

Triumph Motorcycles today confirmed that it will return to the Bonneville Salt Flats this month with iconic racer Guy Martin and attempt to break the motorcycle world land speed record.

The current record stands at 376.363 mph, which Triumph says it hopes to overcome with its purpose-built 1,000hp Triumph Infor Rocket Streamliner. Isle of Man racer, TV presenter, and all-round cool dude Martin will be at the helm of the vehicle. 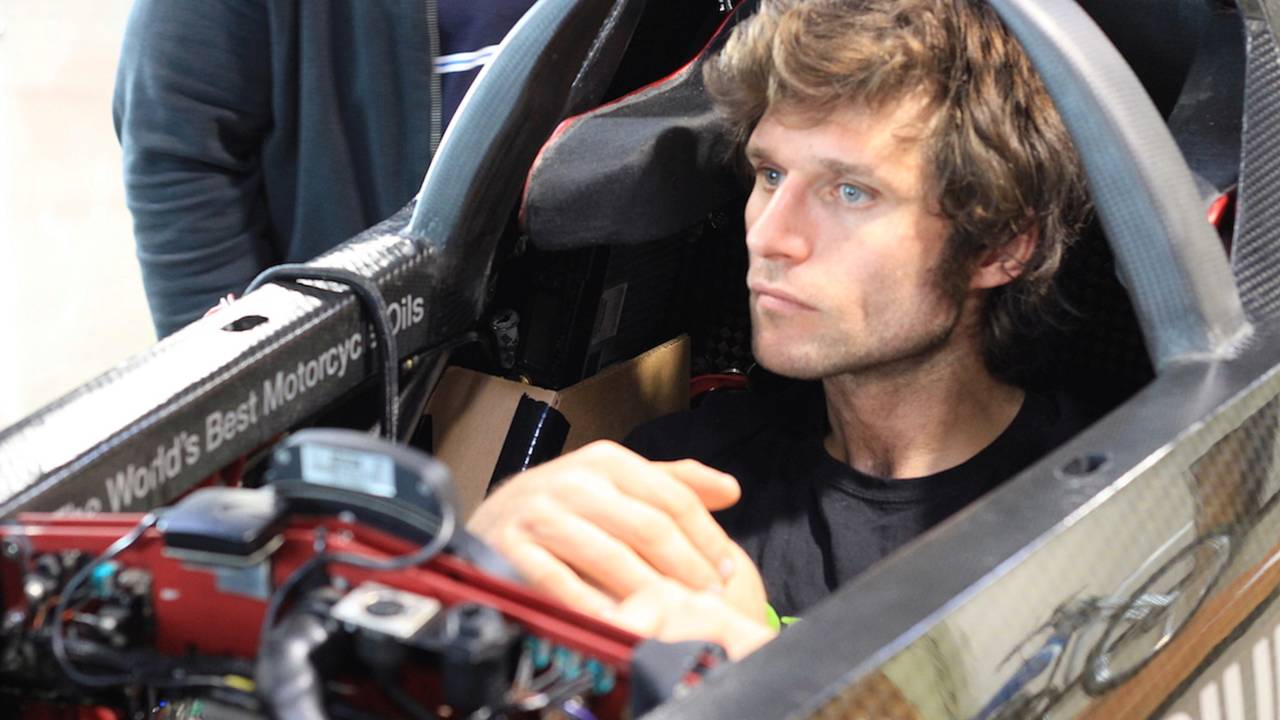 The team had hoped to tackle the record last year but were foiled when bad racing conditions forced organizers to cancel the 2015 Bonneville Speed Week. This year’s races will be the first since 2013.

“I can’t wait,” Martin said. “The Triumph engineers have built an amazing machine, giving us the very best chance to beat the two-wheeled land speed record.” 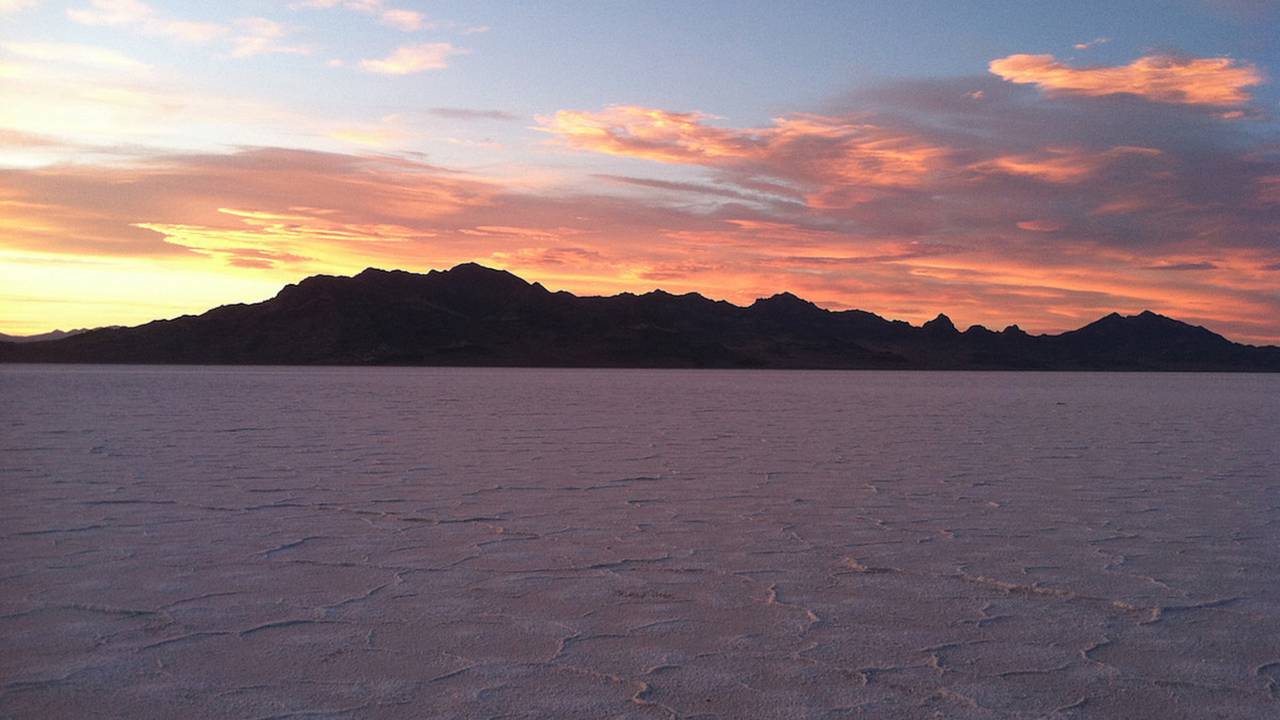 Triumph has a history at Bonneville, as the name of its most famous model suggests. The iconic Bonneville name was conceived following Johnny Allen’s land-speed record runs at the Salt Flats in September 1956, when he reached the record breaking speed of 193.72 mph.

Since then, Triumph has produced a number of record-breaking streamliners, including: Devil's Arrow, Texas Cee-gar, Dudek Streamliner and Gyronaut X1.

The current land speed record is held by Rocky Robinson. It was set in 2010 with Robinson riding the Top Oil-Ack Attack streamliner.