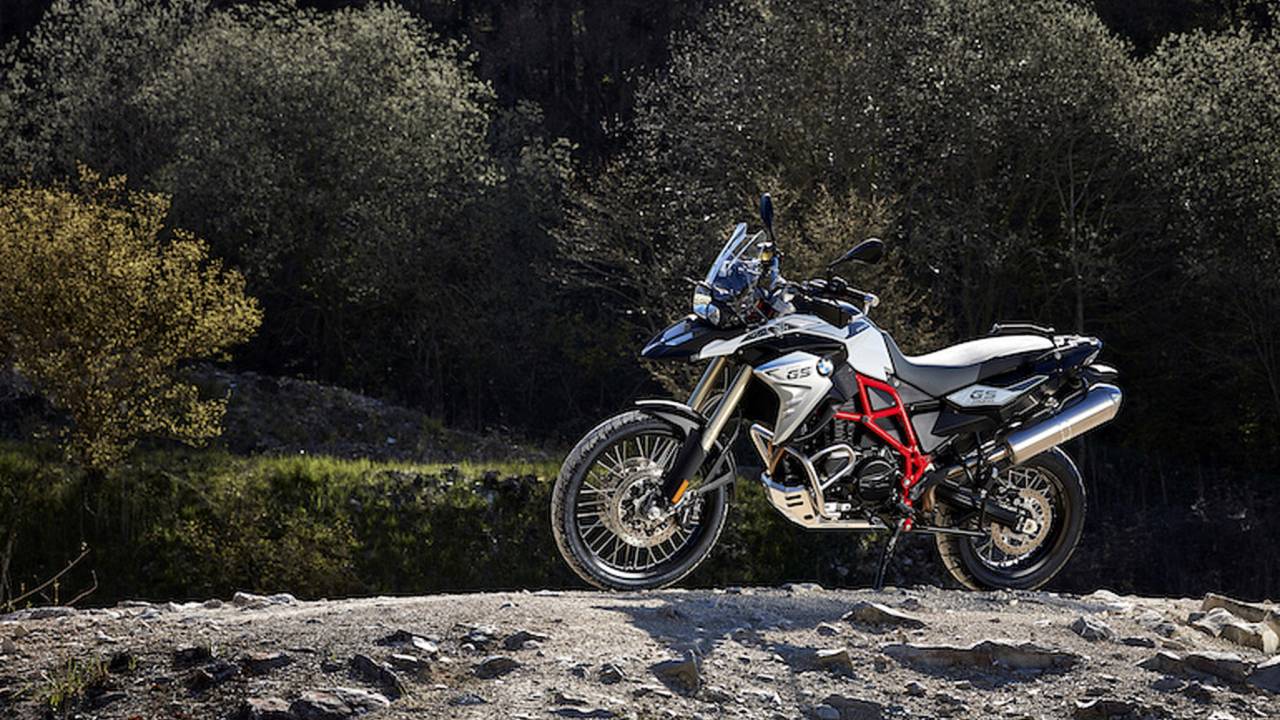 In response to terrorist attacks in Europe, a squad of armed officers on BMW F800 GS motorcycles will be deployed on the streets of London, according to officials there.

Pillion riders with automatic rifles are being trained to respond quickly, and the motorcycles' off-road capabilities will allow police to get through gridlocked traffic and over curbs. British police already make regular use of motorcycles to move through traffic, but those officers – like most of Britain's police force – are typically unarmed.

As one team officer told the UK's Sky News: "If you look at Europe, at Paris and Belgium, traffic becomes a major impingement on a rapid response. We've looked at tactics and pillion riding with motorcycles gives us a very fast and effective response. The guys practice riding off road so they can bump up and down across pavements and make really good progress from A to B."

The two-wheel rapid-response squad was not created on any specific threat of terrorism, but designed to make London "as hostile an environment as possible" for any potential attackers. According to Metropolitan Police chief Sir Bernard Hogan-Howe, given the recent attacks in France, Germany and Belgium, "it would be foolish to ignore" the possibility of future terrorist actions in the United Kingdom. He said the 600 officers will be "prepared to deal with the worst situations."

According to the UK police union, it may take two years to hire and train the 1,500 extra armed officers for operation throughout England and Wales. But Hogan-Howe stressed the need to make the program operational, emphasizing the need for vigilance, and that an attack was "highly likely."

"So it's important we get officers out there with firearms to respond where necessary," he said. "But they are the same officers they were before, they're part of British policing. I want them to be friendly; I want them to approach the public and to be approachable to the public. I want the public to be able to go up and talk to these officers and that's part of their briefing."