Isle of Man TT legend Guy Martin has piloted the Triumph Infor Rocket Streamliner to 274.2 mph at the Bonneville Salt Flats, making the streamliner the fastest Triumph ever.

That speed falls short of the current land speed record for a streamliner – 376.363 mph – which has been held by Rocky Robinson since 2010. But the record set by Triumph this week was achieved during practice. Bonneville Speed Week doesn't officially kick off until 13 August, and Triumph has said it has ambitions of beating Robinson's record. 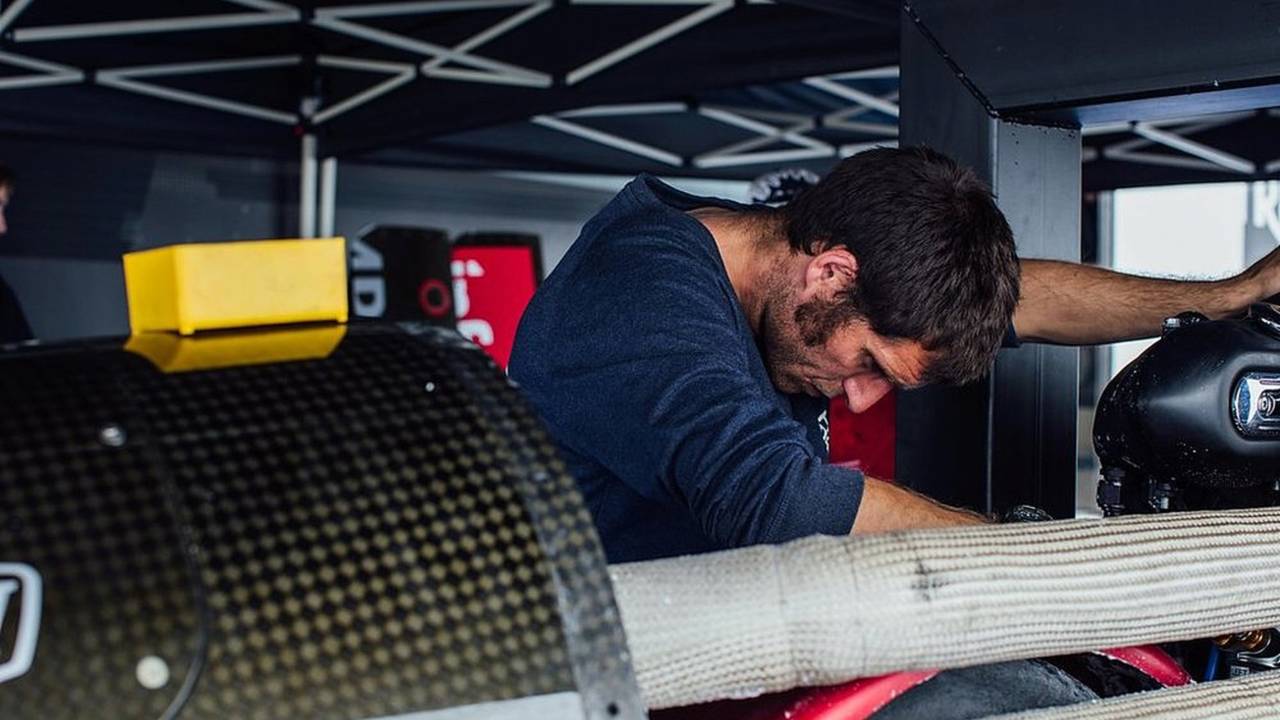 In the meantime, Triumph and Martin have expressed joy at having smashed the manufacturer's personal record at Bonneville. The previous official Triumph record stood at 245.667 mph, as well as the unofficial Triumph Record of 264 mph, were both set by Bob Leppan in the Gyronaut X-1.

Near perfect conditions greeted the team Monday, the final day of the team’s land speed practice week. With confidence high after a successful number of days running on the salt at Bonneville, the team’s goal for the day with the Triumph Infor Rocket Streamliner was the Triumph record. 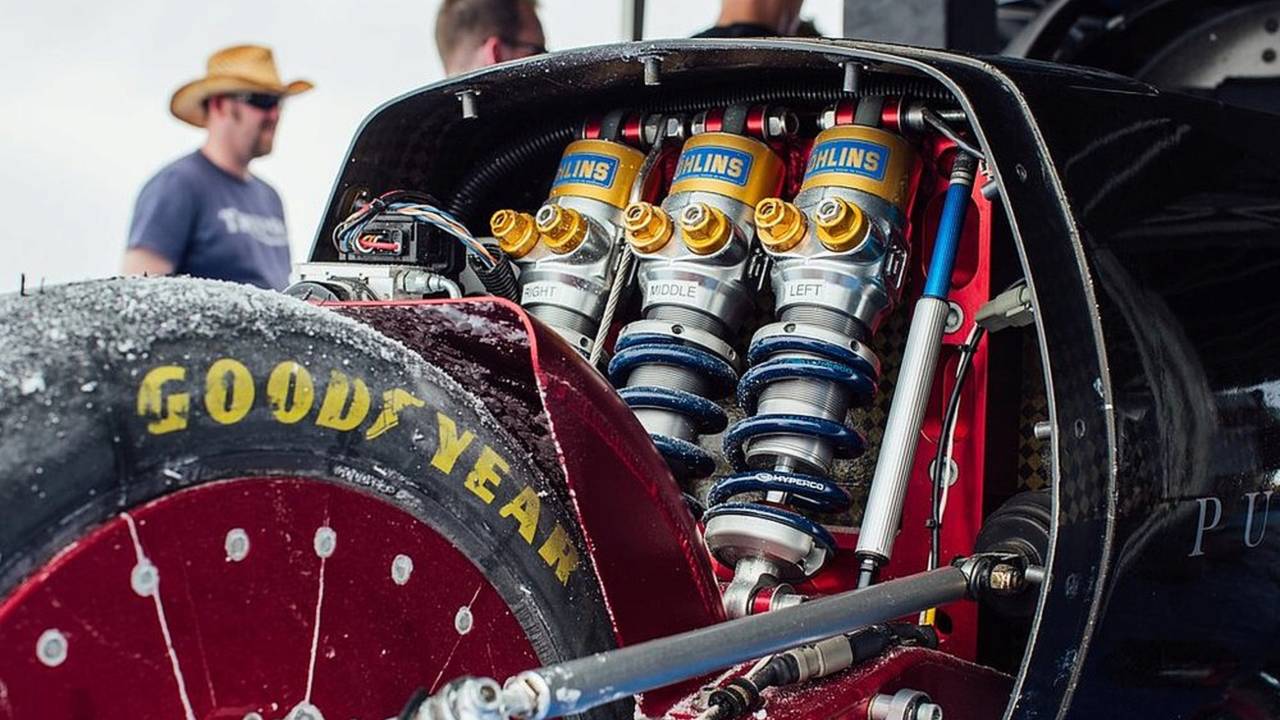 Throughout the week, Martin has continued to impress everyone within the team with the speed in which he has been able to master the Triumph Infor Rocket Streamliner. When asked about becoming the fastest ever Triumph record holder Martin commented: “It’s good and we are moving in the right direction, but it is just one step on the way to what me and team are here to do.” 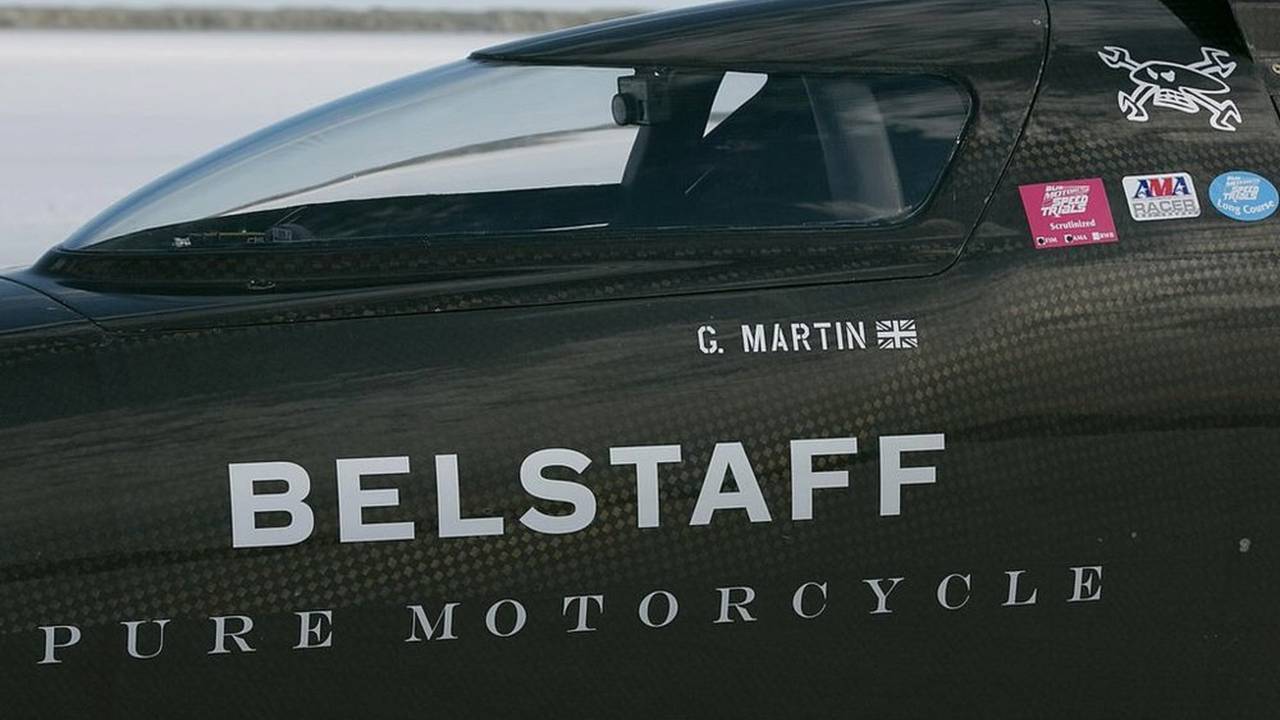 Triumph has a history of breaking the land speed record, holding the title of ‘World's Fastest Motorcycle’ between 1955 to 1970. The record-breaking Triumph Streamliners included: Devil's Arrow, Texas Cee-gar, Dudek Streamliner and Gyronaut X1.