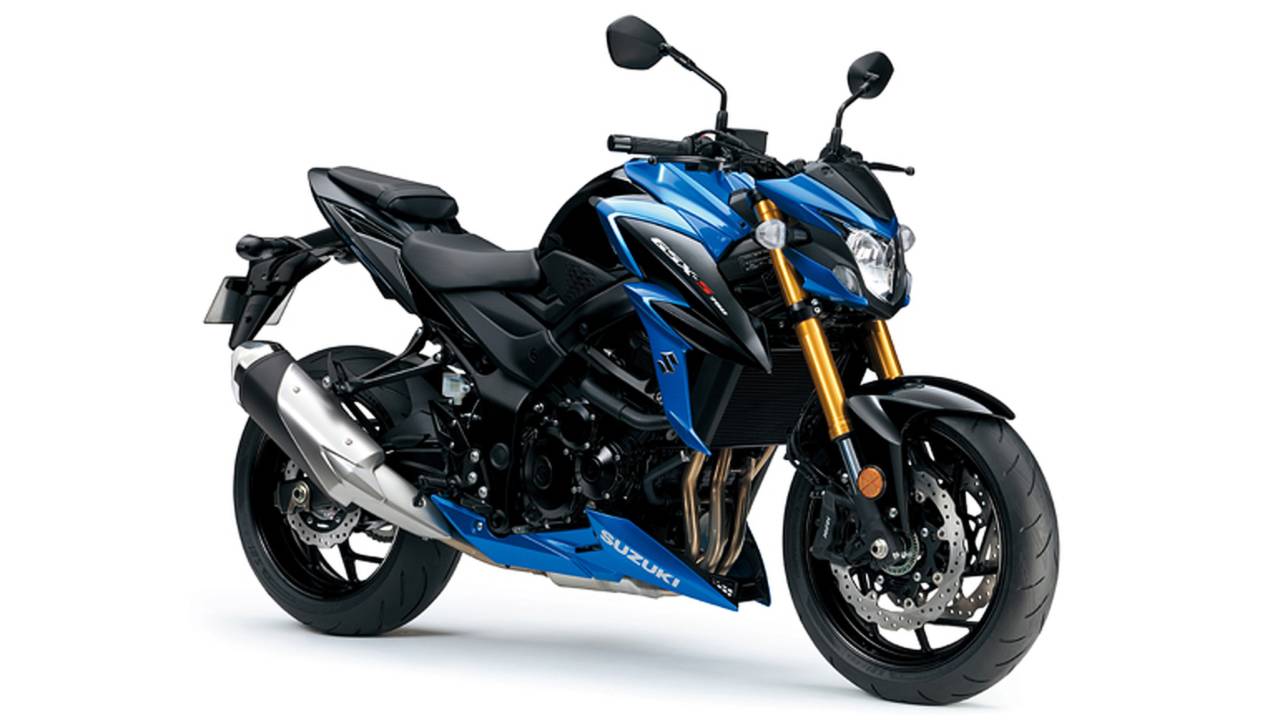 Suzuki has introduced a bike that looks a whole lot like the baby brother to the GSX-S1000: the GSX-S750.

Suzuki says it looked at a well-defined market profile for the GSX-S750 to take its place in its lineup of performance street machines.“The GSX-S750 features aggressive styling and a look of quality worthy of the series," proclaims a media release. "Handily responding to the needs of today’s market, it looks better and outperforms both the GSR750 – its popular predecessor – and other entries in the class. It is nimble, comfortable and rider friendly.”

Like the GSX-S1000, released last year, the GSX-S750 inherits its heart and soul from Suzuki’s MotoGP race experience and a 36-year heritage dating back to the launch of the original GSX model in 1980.“The GSX-S750 is now ready to capture hearts and turn heads as the new leader in its class.

Three-mode traction control system: This track-bred technology provides greater confidence and reduces fatigue by delivering control over engine output that helps prevent rear wheel spin. The system operates so smoothly and naturally that it does not interfere with handling, even when the rider wishes to engage in aggressive sports riding.

The 749cc inline four is a street-tuned version of the legendary 2005 GSX-R750 engine, designed to maximize smooth throttle response and deliver immediate, controlled acceleration. Newly added crankcase ventilation holes reduce pumping loss, for an increase in maximum power while conforming to Euro 4 emissions regulations. Maximum output is increased from 78kW to 84kW. The final gear ratio is shortened over that of the GSX-R750 for improved acceleration but the transmission retains its 6th gear to deliver the same top speed.