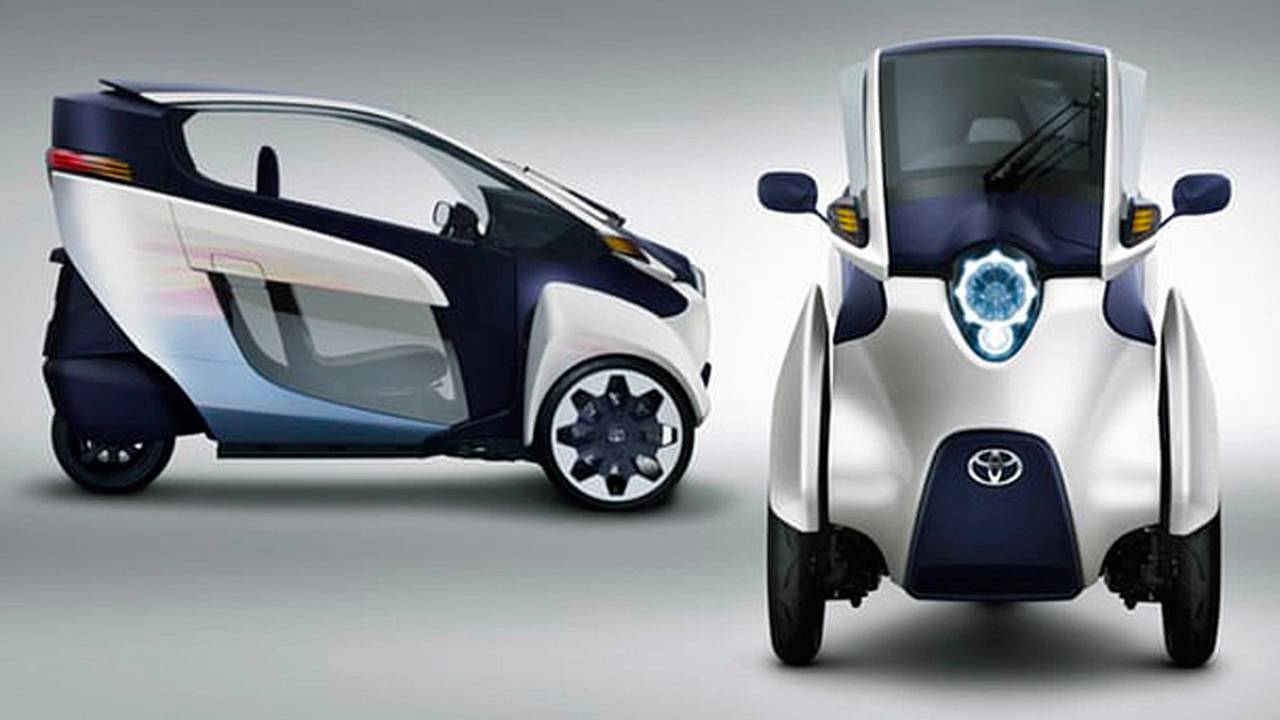 A Suzuki-Toyota Partnership appears to be in the works with both company CEOs making statements about the probable team-up.

The New York Times reports that an alliance between Suzuki and Toyota may be in the works. The news, on the heels of the recent collaboration between Honda and Yamaha in the Asian scooter market, may signal a trend in Japanese motorcycle and car production. “The manufacturers, both Japanese, were vague about what might happen, including whether there could be a capital tie-up. A merger, even a partial one, would effectively bring Suzuki into the orbit of the much larger Toyota, which regularly vies with Volkswagen to be the world’s biggest automaker.”

While Suzuki no longer sells cars in the U.S., they are major players in countries like India, where their small, inexpensive cars are popular. The partnership would give Toyota more access to markets in developing countries, and bring Suzuki access to Toyota’s technological resources, including electric vehicles. “We are aware that the future is full of risks,” Osamu Suzuki, Suzuki’s chairman, said at a joint news conference with Akio Toyoda, Toyota’s president and chief executive. Both men are members of their companies’ founding families. The public nature of the announcement indicates that the two companies are close to a deal.

A partnership between Suzuki and Toyota might be the catalyst to the auto maker bringing some of personal transportation its concept vehicles into production.

Suzuki’s former alliance with General Motors ended in 2008, when the worldwide financial crisis resulted in GM’s sale of its Suzuki shares. Volkswagen bought a 20% stake in Suzuki the following year, but the relationship collapsed a short while later when VW chose to buy car engines from Fiat. Suzuki recently acquired Daihatsu, and in 2008 Toyota increased its share of Subaru. The results of these cooperative ventures will roll out in the next few years, particularly in the car market, At this point there’s no indication of a Toyota motorcycle in the future. But who knows?