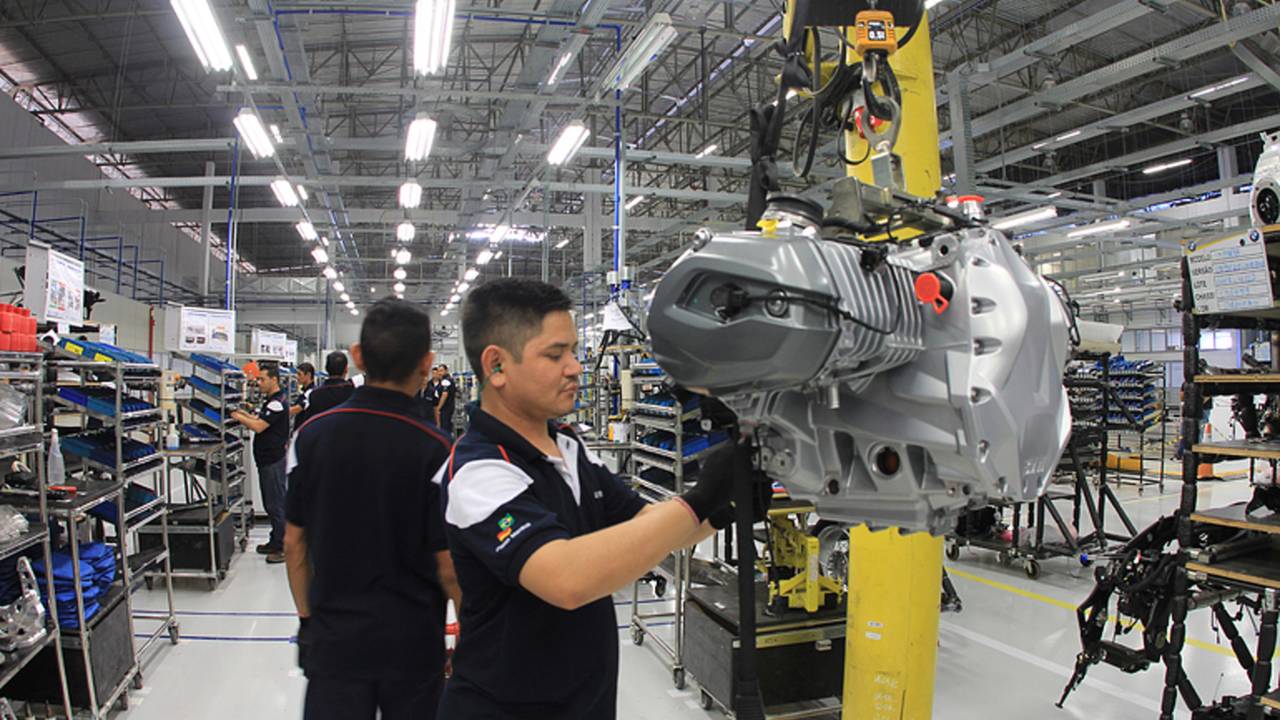 BMW has opened a new production facility in Manaus, Brazil, the first 100% BMW Group-owned motorcycle production site outside Germany. A total of more than 11 million dollars were invested in the new plant.

With an initial capacity of 10,000 motorcycles per year, the new unit has already hired more than 175 employees and is working together with over 45 local suppliers. “BMW is expanding its motorcycle production globally to achieve sustainable business growth,” said Stephan Schaller, President of BMW Motorrad.

“Brazil remains an important market for this strategy and we see great potential in this country over the mid and long term.” “We are very proud that BMW has achieved market leadership in the segment over 500cc this year,” said Helder Boavida, President and CEO of BMW Group Brazil. “We are even prouder to have started production at the new BMW Group plant in Brazil. This is already the second plant in Brazil, following the automobile production plant in Araquari.”

The new plant took about nine months to complete. It has the latest equipment and a team of highlytrained employees, who are able to ensure the same level of premium quality as at other BMW production plants.

"BMW Motorrad Brazil is focusing its strategy on sustainable growth, based on domestic market potential. With our local production, we expect to increase sales significantly. Domestic production, starting with the BMW F 700 GS, guarantees even more availability and fast response to local demand, which is important to the success of our business in Brazil,” added Peter Vogel, Production Director of BMW in Manaus.