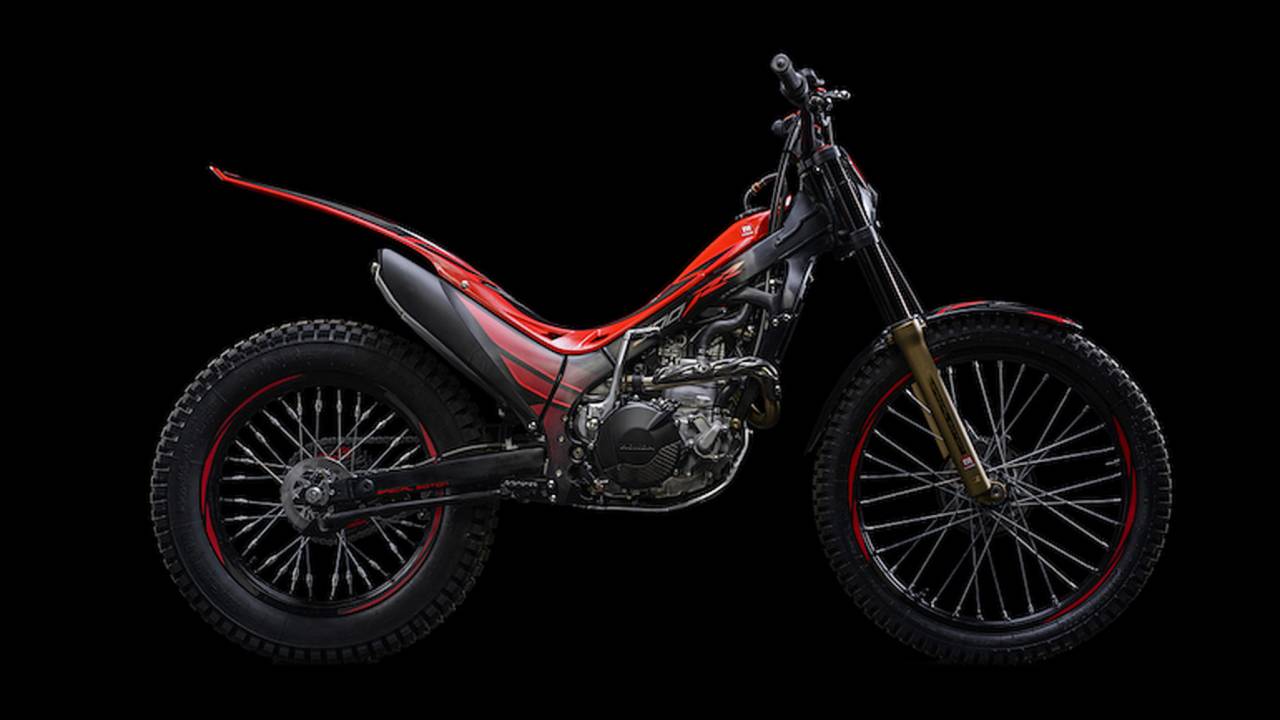 "No one is more passionate about their pastime than trials enthusiasts,” said Lee Edmunds, Manager of Motorcycle Marketing Communications at American Honda. “So it's gratifying to continue supporting these customers in the U.S., particularly given the success Honda has enjoyed this year in international and domestic competition."

Introduced last year, the Cota 300RR (“Race Ready”) is the production model closest to the factory prototypes. For 2017, the 300RR is even better, with new ECU mapping that improves engine response in the low and middle rpm ranges that are especially important for trials motorcycles. Another aspect that contributes to engine response is the new three-ring piston (up from two), which helps prevent leakage and improves durability. The piston is now lighter and has a flatter top, reducing vibration and making combustion more efficient at low rpm. The cylinder has also been redesigned to match the new piston, further improving engine efficiency. The chassis has also been updated, with new, suppler settings for the Tech fork, similar to those used by factory riders. Finally, the muffler is more robust with reinforced mounts, and the rear-brake pedal has been shortened to avoid impacts and allow the rider more freedom of movement.

A cutting-edge machine for trials enthusiasts and those looking for a cross-training tool, the 4RT260 was first introduced to the U.S. market in 2015. Now offered in a striking new White/Blue/Red livery, the 2017 version also has the longer kick-start lever from the 300RR, making starting easier. The aesthetic changes can also be noticed on the fork, now included with a chromed tube and black leg. The 4RT260 retains the reliable 260cc four-stroke engine that was improved last year, boasting a strong power curve, with an emphasis on bottom end and midrange. A clever crankcase decompressing system reduces the engine-braking effect at closed throttle, improving handling and making the bike feel lighter. Also standard is top-level suspension, with a fork from Tech and a shock from R16V—both well known in the trials world.