Jonathan Rea Wins Back To Back WSBK Titles 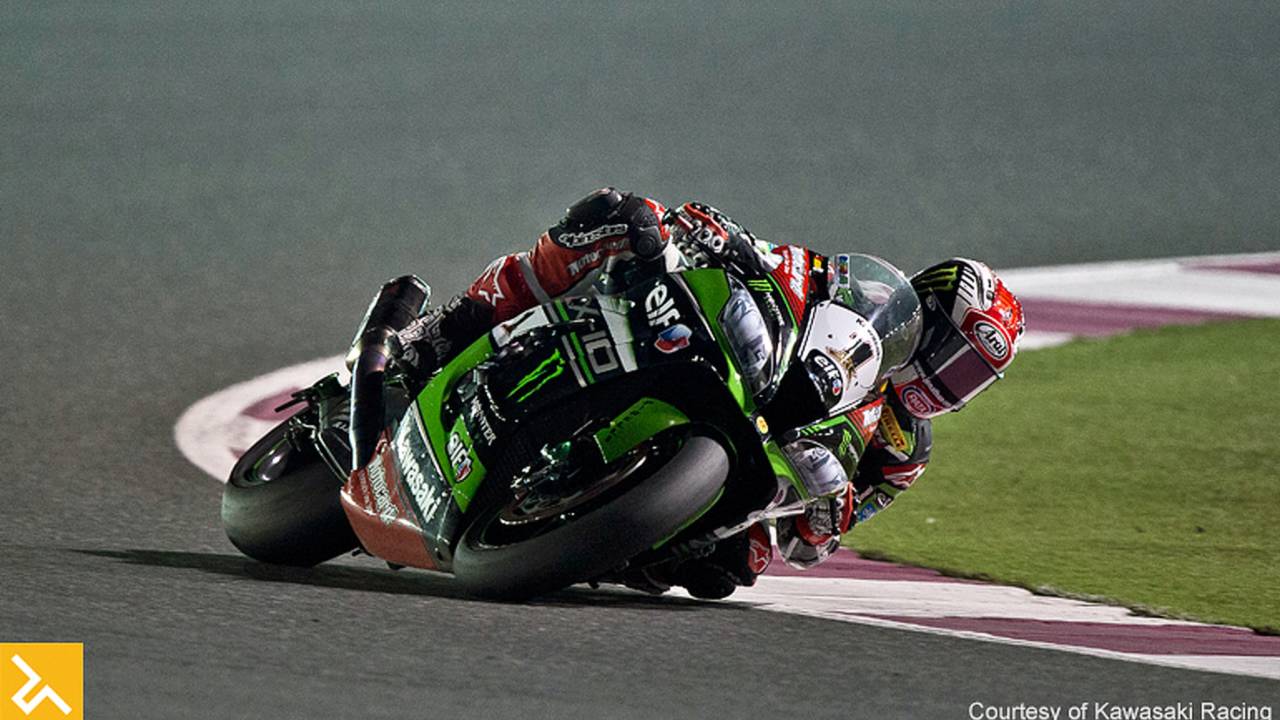 Jnathan Rea wraps up back to back WSBK titles while Chaz Davies wins his sixth race in a row,

Jonathan Rea wrapped up his second consecutive World Superbike Championship with a runner-up finish in Race 1 at Losail Circuit in Qatar this past weekend. Rea is one of only four racers to win back-to-back titles, joining racing legends Carl Fogarty, Doug Polen and Fred Merkel in this historic feat. His teammate Tom Sykes ends the season in second place in the standings followed by the hottest rider in the series, Chaz Davies.

Lost in the hoopla surrounding Rea's championship is the fact that Ducati Aruba’s Chaz Davies won his sixth consecutive WSBK race, that’s three double wins to close out the 2016 season. If WSBK is your thing, be sure to check out the complete coverage of the 2016 WSBK Season Finale on Motorsport.com.

Jonathan Rea: It is incredible to have won back-to-back championships. It is very raw right now because I have not had time to take it in, but to have such a year like I had last year - and then this year with the new bike - I think we faced a lot more challenges this time. I am really happy and proud of our work because this bike was so new. To win in the first year of a new model is incredible and I want to thank Kawasaki for building such a good base bike. I expect to go from strength to strength. It felt like we really had to win the championship this time so I have to thank everybody all around me in the team. I want to thank each and every one of them.

Chaz Davies: To do the double here, a circuit where we struggled last year, is a sign of much we turned things around. We’ve been the fastest out there since the summer break, and we’ll try to keep improving everyday, take it into next year and be as consistent as possible to get the big trophy in the end.

Tom Sykes: Congratulations to Johnny because two on the bounce is great. He is riding very well and it is credit to the team and Kawasaki Racing. We have come from way back in 2011 and they have been so consistent in the last few years, fighting for world titles. This year I am not the rider to take the title on the Ninja but at least the trophy is staying inside Kawasaki.

Chaz Davies: It was difficult to see the pit-board and I wasn’t looking at the big screens, so I didn’t really know how to manage the race, but then I saw Rea was coming back so I pushed a bit more in the last laps and did all I could to bring home the win. It’s bittersweet, because it wasn’t enough to secure second place in the championship, but I saw that coming.

Former WSBK champion Sylvain Guintoli on the Yamaha R1 battles Sykes on the ZX-10R in Race 1.

This is the final season with Ducati for Davide Giugliano. He crashed in Race 1 and did not start the second.

Nickt Hayden finished the final race of the 2016 WSBK season in seventh place at Losail.

The 2016 World Superbike season comes to a close under the lights of the Losail Circuit in Qatar.