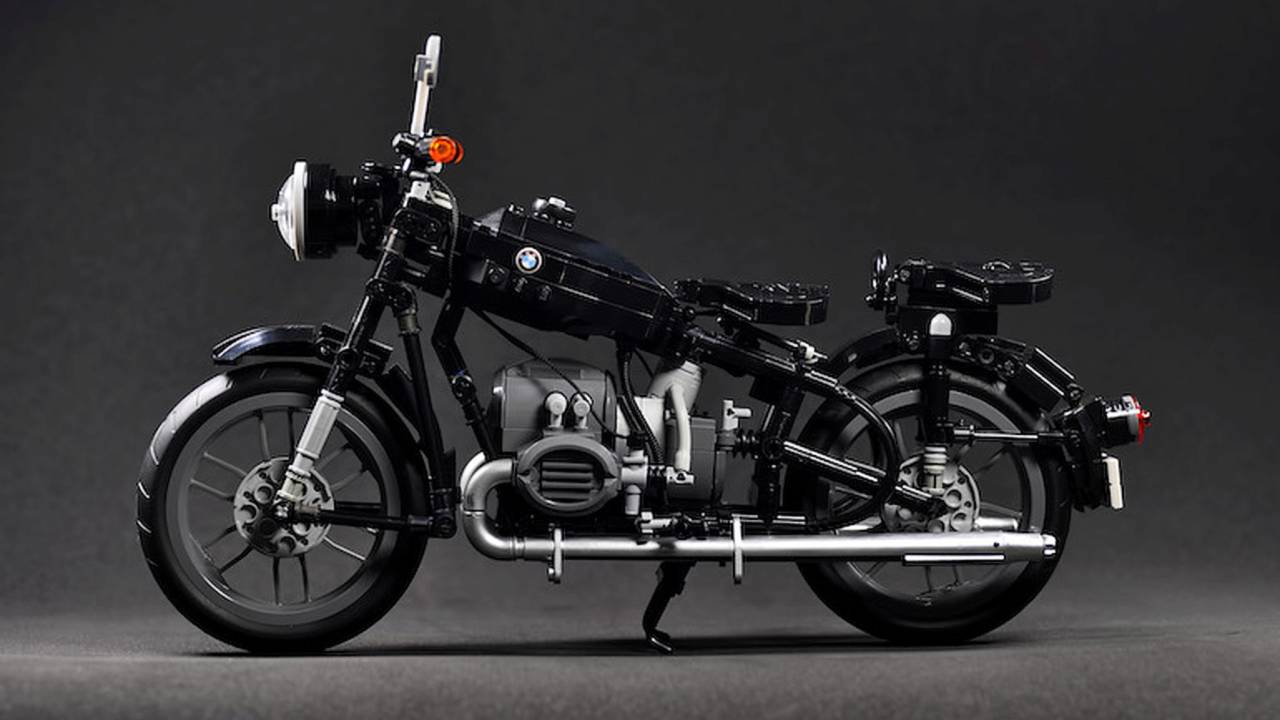 LEGO and BMW seem to go well together.

Who doesn’t dig Legos? (Parents who step on the little buggers in the dark? –Ed.) Some of those bitty plastic snappers (760 billion produced over the years) were bound to show up in some creative motorcycle forms.

A couple of them have appeared in the company’s LEGO Ideas program, which gives fans a place to show their new work, present them in a website gallery, and gather supporters for their ideas. When the submissions reach a goal of 10,000 supporters, within a certain time frame, the company will review the model for possible production. One example was the entry of the Beatles’ Yellow Submarine.

“This is the 1967 BMW R60/2," states the website. "Known across the world for its ruggedness and reliability, the R60 could provide a steady ride to rider and passenger alike. Nowadays, this vintage bike is still as reliable as it was 50 years ago.

“This Lego model was made for a friend and fellow Lego enthusiast to commemorate his father, who would take him on rides on this very motorcycle through the countryside. It is constructed to match all the various specifications and details of the original bike, including the unique triangular front fork, hand brakes, a fuel tank, twin engine, a tire inflator, and a sidecar (as of now still a work in progress), as well as a rotating handlebar and a retractable kickstand.

This entrant’s handle is maximecheng03. He has about a year and a half to reach 10,000 supporters.

“Are you ready to burn some rubber, fellow Lego motorbike lovers? If your answer is Yes, buckle up and get ready to rock the highway on the new BMW. Okay, but I must warn you: This café racer is ready for intense throttle twisting .