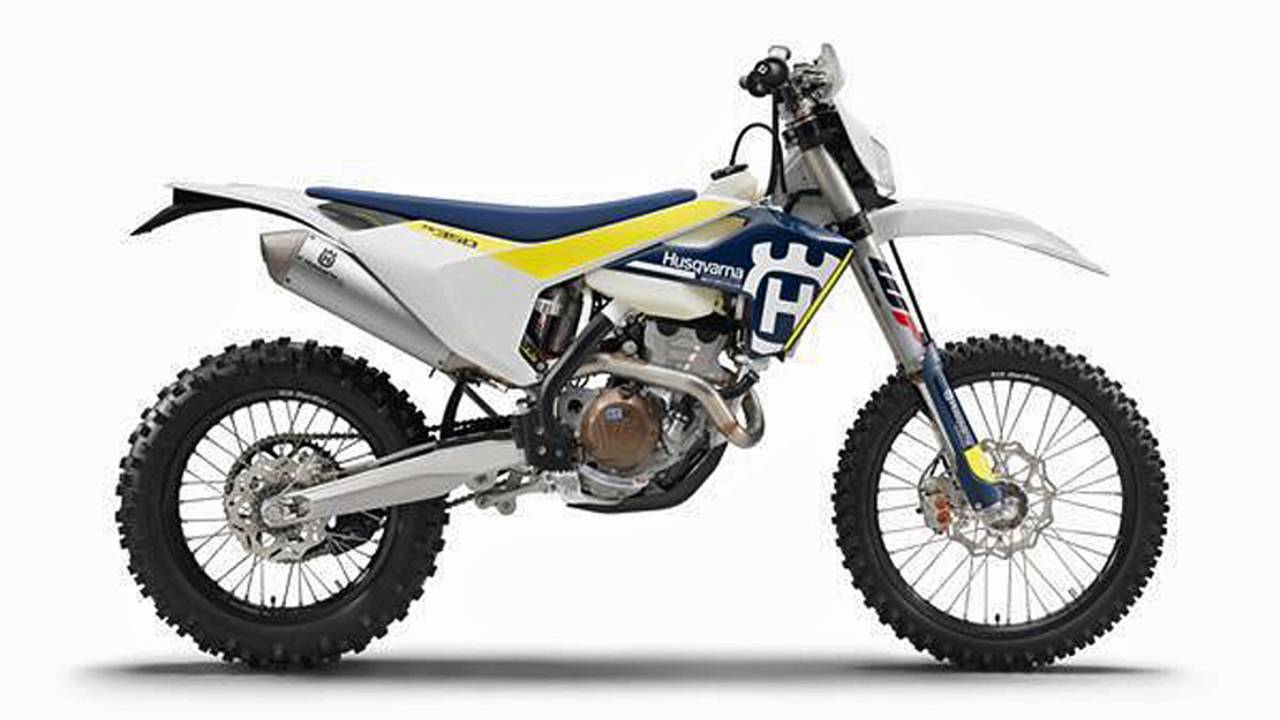 There's a proposed trade tariff in the works that would tax all motorcycles coming from Europe and that would not be a good thing for the powersport fans.

The Office of United States Trade Representative has reportedly requested comments on its proposal to include tariffs on motorcycles below 501cc imported from Europe. According to a report on Motorcycle.com, the proposal is somehow part of a dispute on beef prices between the United States and Europe.

If the tariff on bikes with engines of 50-501cc were to go through, at least a dozen motorcycle and scooter brands could be impacted, including:

The American Motorcyclist Association, among others, says it opposes the proposed tariff, because agricultural trade disputes should not be solved with trade sanctions levied against non-agricultural products.

A similar proposal was lodged seven years ago and was subsequently squelched. According to the AMA, such a tariff “will cause serious and potentially irreversible harm to American small- and medium-sized business owners selling the vehicles. Additionally, consumers will be denied access to certain models of competition and recreational motorcycles that contribute to the lifestyle and wellbeing of millions of American families.

“Should the availability of product be hindered through unjustified trade sanctions on European-produced motorcycles, dealerships may close, leaving countless Americans without jobs.The negative effects of the proposed trade sanctions will not only harm the motorcycle sales industry, but will spread through the aftermarket equipment sector, recreation equipment sales, the sports entertainment industry and further down the line.”

This sort of thing may be an example of the new normal, with Brexit pushing Europe toward infighting and Dear Leader Trump threatening trade wars with China. But that doesn't mean you're powerless. The deadline for public comments is January 30. They may be submitted in the Federal eRulemaking Portal: or an AMA web form.

A little tip: Vulgarity and outraged obscenities won’t help. The rational response should focus on the potential loss of jobs for American families. The bureaucrats respond to the force of public opposition, as they did in the recent congressional ethics chicanery.