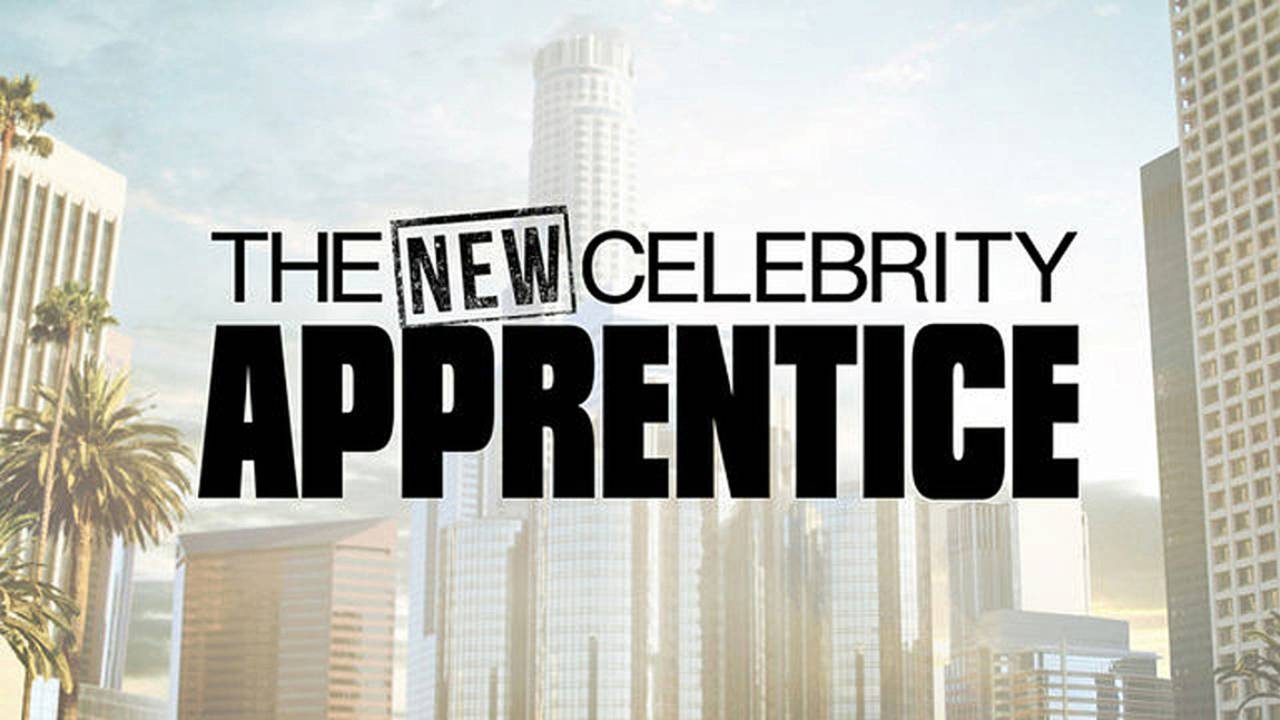 Kawasaki has dropped their ads and cut ties with the New Celebrity Apprentice show on NBC because of Donald Trump's continuing role as Executive Producer.

The New York Times reports that Kawasaki will drop its sponsorship of “The New Celebrity Apprentice” TV show if Donald Trump remains involved. The decision came when the online campaign #GrabYourWallet urged consumers to boycott companies with ties to Trump.

The reality TV show, with Arnold Schwarzenegger in Trump’s former role, lists the president-elect as executive producer. Kevin Allen, a Kawasaki spokesman, reportedly told the Times that company was unaware Trump remained involved with the show. A recent program featuring Kawasaki brought quick responses from many Kawasaki customers and dealers.

“We along with many other Americans feel that there should be a separation between our president and the media,” Allen told the Times.

#GrabYourWallet was launched by branding strategist Shannon Coulter to urge the boycotting of companies owned by Ivanka Trump. The list has grown to include dozens of companies with ties to Trump and his donors. Shoes.com has dropped the Ivanka Trump brand, and L.L. Bean has been criticized for one of its board member’s support of Donald Trump.

“I’m not surprised to see well-respected brands like Kawasaki backing away from ‘The New Celebrity Apprentice,’” Coulter told the Times. “With so many conflicts of interest between his own personal bottom line and the public good, I think the Trump name is just bad for brands in general right now.”

Approaching the inauguration, opposition to Trump and his cabinet appointees has grown considerably.

“This was all but inevitable,” said Hank Simmons of the group Sanity Clause. “There’s no feasible way to boycott the government, short of a tax revolt. But you can refuse to buy from those who support it.”

*UPDATE: On the heels of the statements made by Allen in the story posted in the Times, Kawasaki has allegedly parted ways with him and released this statement on its Kawasaki USA Facebook page. We assume there will be further clarification from Kawasaki very soon.

"Throughout its 50-year history in the United States, Kawasaki Motors Corp., USA, its subsidiaries and affiliates, have remained neutral in regards to American politics. Recently published comments relating to 'The New Celebrity Apprentice' and President-Elect Trump’s involvement in the show attributed to a Kawasaki employee are a misrepresentation of the company’s position and the employee is no longer with the company."

Whether that means the Times report is incorrect, and that Kawasaki will continue to advertise, is unclear. We assume there will be further clarification from Kawasaki soon and will keep you updated as more information becomes available.