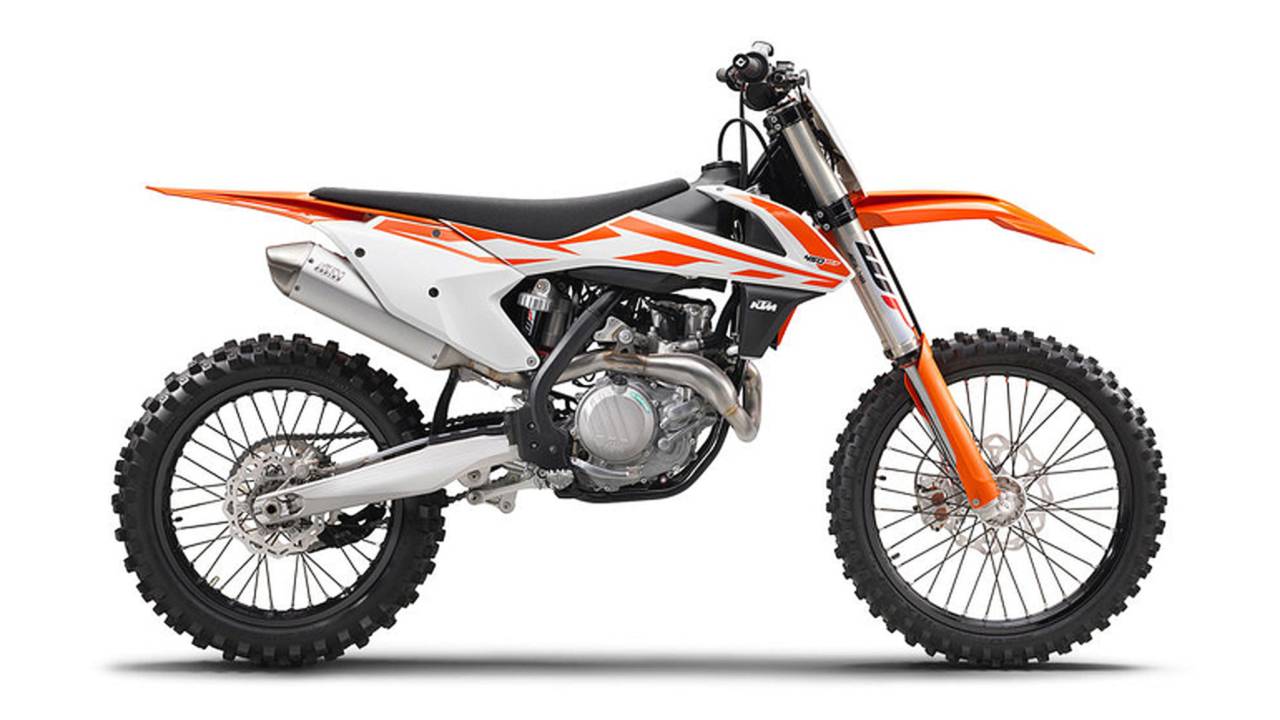 If you do not like the idea of the tariff on European motorcycles coming into the USA, then please come sign the Petition Against Proposed Bike Tariff.

RideApart reader Sayyed Bashir has created a petition in opposition to the proposed 100-percent tariff on European bikes below 501cc.

“I have created the following petition on whitehouse.gov that needs to be signed by 100,000 motorcyclists in 30 days to be acted upon by the administration. The beef industry is currently limiting the engine size to 500cc to gauge the reaction of motorcyclists. If there is no reaction, they will up the limit to 1000cc or higher for more bargaining power. It is important that all motorcyclists take a stand on this issue."

RideApart can't vouch for the veracity of Bashir's claim – we've not seen any information that would support the belief that the tariff is simply a testing of the waters – but we do support the American Motorcyclist Association's objections to the proposed 50cc-500cc tariff.

"Publicizing this petition will help spread the word," Bashir said. "If Europe's exports to the United States are reduced, it will raise the price of motorcycles for all buyers.”

This is the text of the petition:

"Do not impose a 100 percent tariff on motorcycles 50cc to 500cc as part of the beef trade dispute with Europe. Motorcycles have nothing to do with beef. There is no reason to include them in the list of 85 proposed items which consists entirely of food items. Small to medium motorcycles are the lifeblood of motorsports in the United States. Thousands of spectators enjoy Supercross, Motocross and Enduro competitions, not counting the millions who watch on broadcast television and cable, and thousands who enjoy the sport themselves including children. In addition to dirt bikes, this includes smaller street and race bikes, scooters and mopeds. Many new motorcyclists get started on smaller motorcycles. It is a healthy outlet for the energy of our younger generation. This will also put out of business many small dealerships in the United States who sell 50cc to 500cc motorcycles imported from Europe."