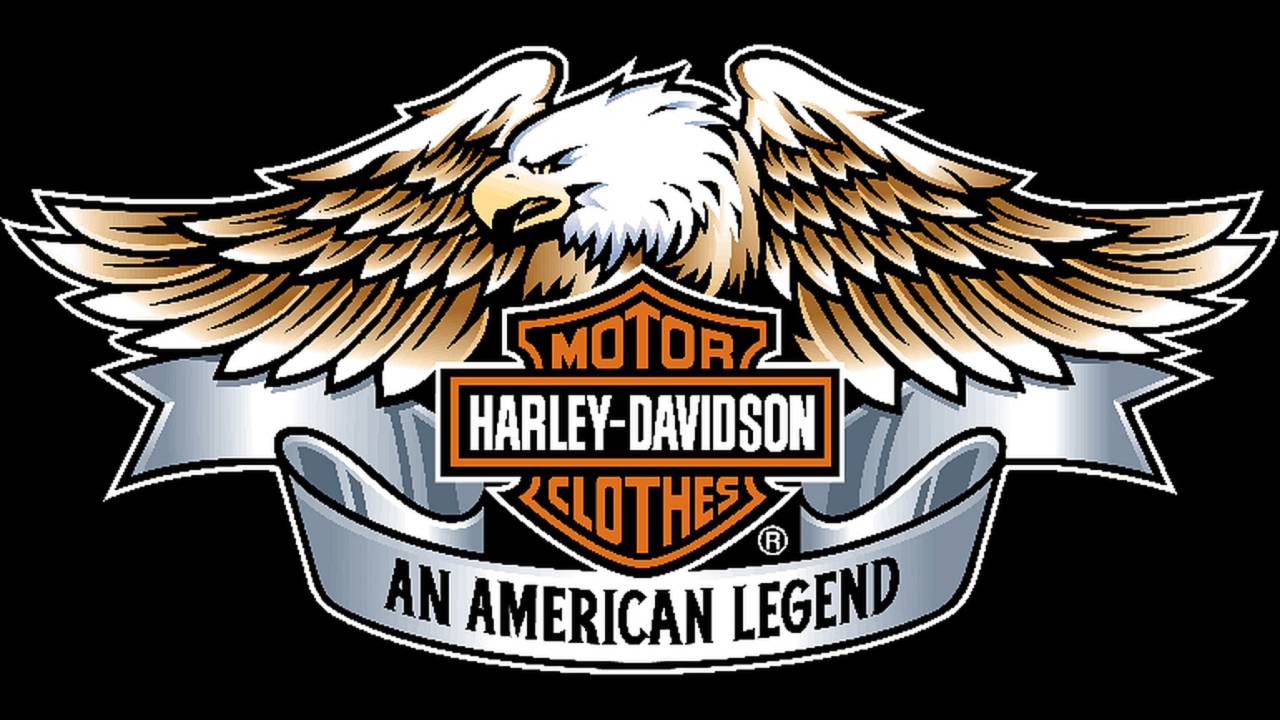 “The global competitive environment remains intense, but our 2016 results demonstrate that our increased investments to drive demand and bring impactful new products to market are working,” said Matt Levatich, president and chief executive officer. “We are energized by our resolve to compete and win in the U.S. and in major international markets. Our market share performance gives us great confidence in the strength of our long-term strategy.”

During 2016, the company reported its best-ever retail sales results in Asia Pacific and EMEA. In the 601+cc motorcycle market, the company grew its number one market share position in the U.S. and grew market share in Europe. The company added 40 new dealer points internationally and reported that U.S. dealers trained more than 65,000 new riders through the Harley-Davidson Riding Academy. The company also launched its model year 2017 lineup of motorcycles, featuring the new, highly-acclaimed Milwaukee-Eight engine, and upgraded suspension, on all new Touring motorcycles.

“Our long-term strategy is all about growing ridership in the U.S., growing reach and impact internationally, and growing share and profit in every market we serve,” stated Levatich. “Our goal over the next 10 years is to build the next generation of Harley-Davidson riders worldwide.”