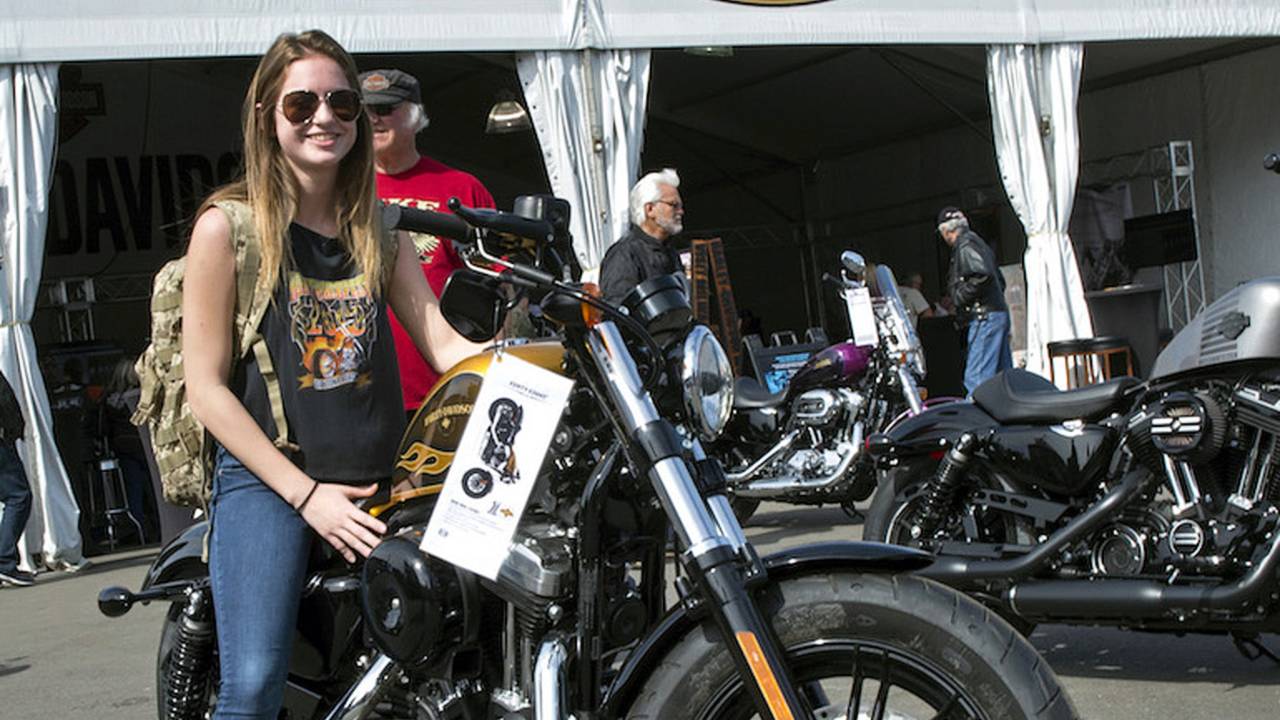 Ride-outs and big parties are a part of Harley's plans for this year's Daytona Bike Week.

Harley-Davidson is promising to bring "the big show" to the 76th annual Daytona Bike Week, March 11-18. As the official motorcycle of the festivities, the Motor Company will host all riders with special events, parties, and free demo rides on all 2017 models, including Touring editions featuring the all-new Milwaukee-Eight engine.

“If it’s March, you’ll find Harley-Davidson in Daytona,” said James Newton, Harley-Davidson U.S. Events Manager. “Each year the warm weather and clear roads of Florida reignite the passion for freedom we all feel when we twist the throttle. The bikes, the beach and the bonds of friendship are Daytona traditions that Harley-Davidson supports year after year. We invite everyone to swing by Harley headquarters at the Speedway to demo new motorcycles and have some fun.”