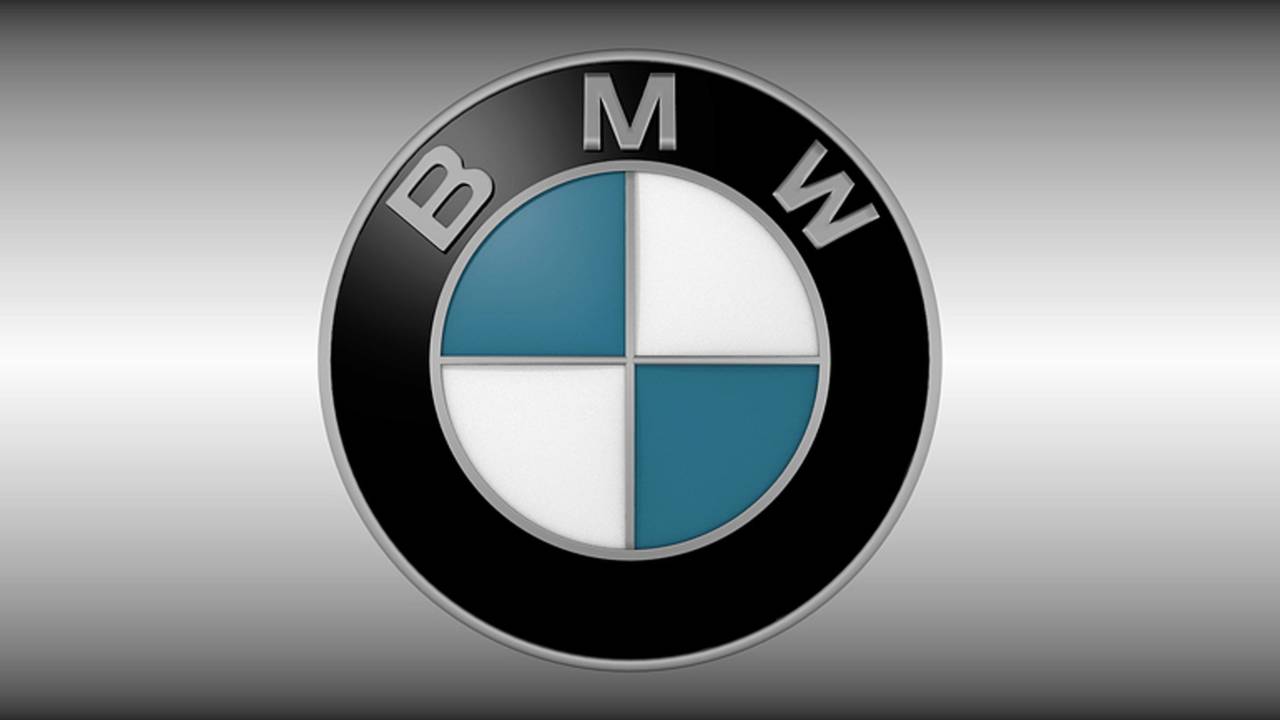 In sharp contrast to Harley's sales woes, BMW sold a record number of bikes in the first half of 2017.

BMW Motorrad set a six-month record in the first half of the year, selling more motorcycles and maxi scooters in 2017 than ever before. As of June 2017 a total of 88,389 vehicles were supplied to customers, an increase of 9.5 percent over last year.

“For all of us at BMW Motorrad it is a great pleasure and a confirmation of all our efforts that our customers continue to show us that we are on the right track with our model initiative,” said Stephan Schaller, General Director of BMW Motorrad.

European markets showed the strongest growth, with substantial increases in France, Italy and Spain. Including the UK, BMW realized a jump of nearly 13 percent over the first half of 2016. The South American and Chinese markets also realized significant jumps, by 16.3 and and 18.8 percent respectively. The German market remains the single biggest market for BMW, with 14,461 units sold, up 4.9 percent, and in the U.S. sales were up by 3.8 percent, with 7,157 units sold in the first six months of the year. The liquid-cooled R 1200 GS continued its position of sales leadership with 49,240 units sold. The GS and GS Adventure led the ranking list of BMW Motorrad top sellers, up 17.3 percent with 17,159 units sold. The S 1000 RR Supersports, S 1000 R Power Roadster, and the S 1000 XR Adventure recorded sales of 12,763 worldwide.

BMW reports that the lightweight 310 GS has created strong demand in the South American market. The HP4 RACE will reportedly be available in September, and the new K 1600 B six-cylinder bagger will be in U.S. showrooms in August.

The company also reported that more than 40,000 visitors attend the world’s biggest BMW Motorrad party in Garmisch-Partenkirchen this July.

“We would like to send out another big thank-you to the more than 40,000 fans and visitors this year”, said Head of Sales and Marketing Timo Resch. “They turned Garmisch-Partenkirchen into the center of the BMW Motorrad Community once again with their great level of enthusiasm.”

Apart from the already presented models for the 2018 model year, the BMW Motorrad Days were also dedicated to showing two special innovations. It was the premier for both the BMW Motorrad Spezial range and the new Connectivity with TFT display special equipment.