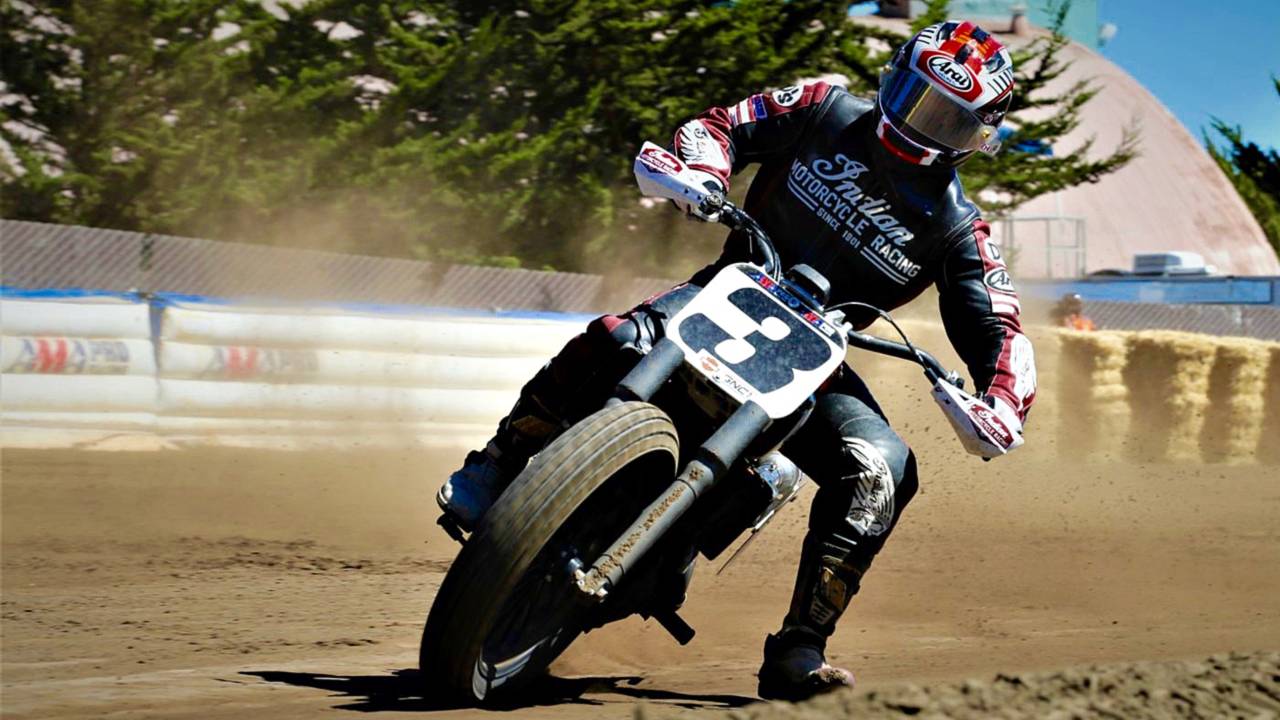 Indian Motorcycle has signed on as the presenting sponsor for six of the upcoming 2017 American Flat Track Racing championship events.

After a 64-year hiatus, Indian Motorcycle returns to racing as presenting sponsor of six American Flat Track events, and a partner with NBCSN and FansChoice.tv for series video coverage.

Indian Motorcycle will sponsor the Atlanta Short Track at Dixie Speedway in Woodstock, Ga. on March 25; the Law Tigers Arizona Mile in Phoenix on May 13; the OKC Mile in Oklahoma City on June 17; the Buffalo Chip TT in Sturgis, S.D. on August 6; the Lone Star Half-Mile at Texas Motor Speedway in Fort Worth, Texas on Sept. 23; and the American Flat Track Finals at SoCal Fair in Perris, Calif. on Oct. 7. At each of these events, Indian Motorcycle will host a dedicated fan area for bike owners and enthusiasts of all ages. Attendees will have an opportunity to take dealer rides and enter to win a new Indian Scout at the end of the season.

The company grabbed headlines with last fall’s announcement of its return to racing, along with the acquisition of three of the sport’s top riders who will each pilot the high-performance, V-twin Indian Scout FTR750: Bryan Smith (defending Grand National Champion), Jared Mees (three-time Grand National Champion) and Brad Baker (2013 Grand National Champion). “Since its dominance in flat track dating back to the early 1900s, racing has been a core part of Indian’s DNA,” said Reid Wilson, Marketing Director for Indian Motorcycle. “It’s an exciting return to the sport we all know and love, and we’re proud to be sponsoring these premier events.”

To learn more about Indian Motorcycle, please visit their website at www.indianmotorcycle.com/en-us.