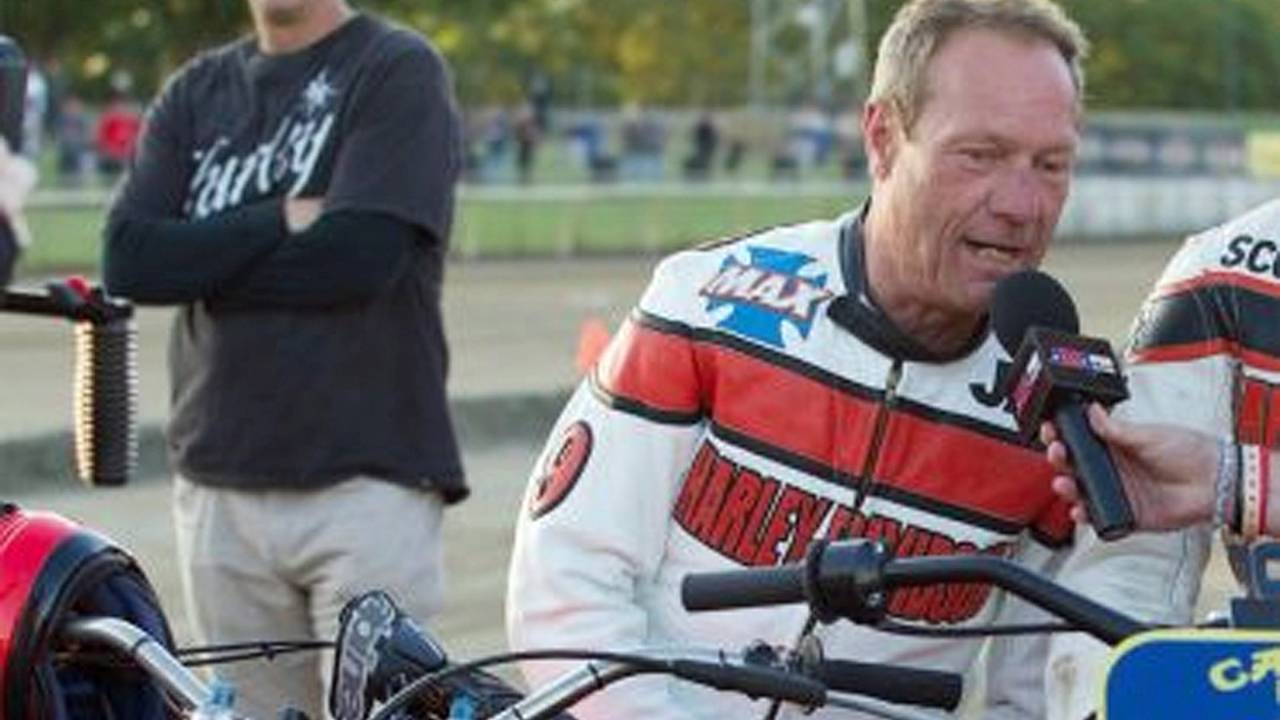 Springsteen joined Bill Werner’s Factory Harley-Davidson team at age 18 in 1976, and went on to win five of the final seven races to outsprint Gary Scott and Kenny Roberts to the Grand National Championship. He added titles in 1977 and 1978, giving him three consecutive GNC crowns. The rider from Flint, Mich. won 43 of a record 398 GNC races and was ranked in the top 10 in the Championship 23 times over the longest career in Grand National Championship history. He also scored a career grand slam, winning short track, half-mile, mile and TT events.

“Jay Springsteen is an icon in the sport, and he brings rich history – especially Harley-Davidson history – to our event,” said Cameron Gray, Chief Operating Officer of AFT Events. “He’s a guy in the paddock that everyone loves. He’d ride his butt off in the races, and then would hang out in the paddock and have a few beers with everyone. Having Jay as Grand Marshal is a great addition to the Harley-Davidson Daytona TT.”

No stranger to competition in the Daytona Beach, he finished second in the Friday night feature at Welch Memorial Stadium in his debut as a 16-year-old. He won the Battle of the Twins aboard a Harley-Davidson at Daytona International Speedway in 1983, and finished fifth in the prestigious Daytona 200 in 1986. Springsteen kicked off his farewell tour in 2003 with a third-place finish at Daytona Municipal Stadium. Running only selected races during the following three years, he continued to compete at Daytona, finishing eighth in the 2004 Grand National Championship feature.

“I’ve always enjoyed coming to Daytona – I’ve been coming here since 1974 and only missed one year since then,” said Springsteen, who lives in Lapeer, Mich., with his wife Judy. “I’ve come here as a Novice and worked my way on the dirt tracks and road races. It’s always a pleasure coming down to Daytona – it’s great getting out of the snow. I think having the TT inside the Speedway is a super-great idea, and I’m excited to be the Grand Marshal.”